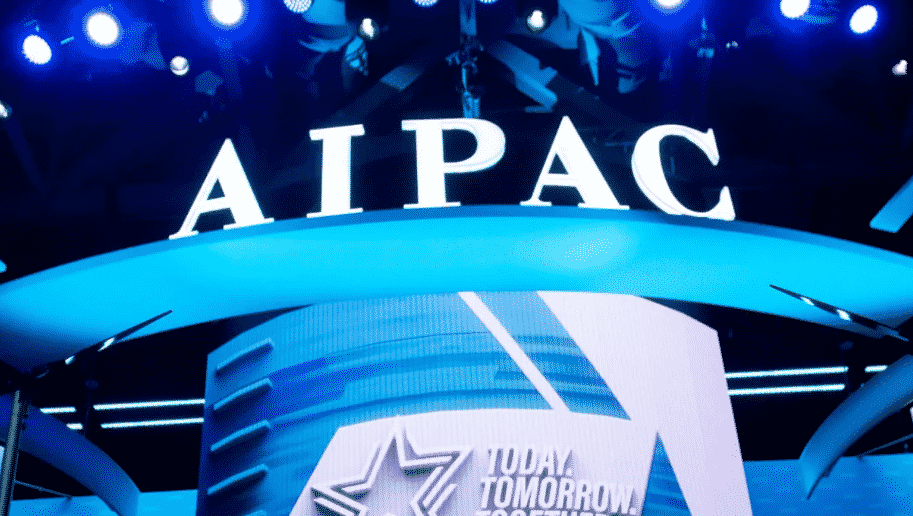 Is this an Israeli terror attack on the US?

‘This disease will for a period significantly disturb and disrupt our lives,’ Ohio governor says, reporting another confirmed case 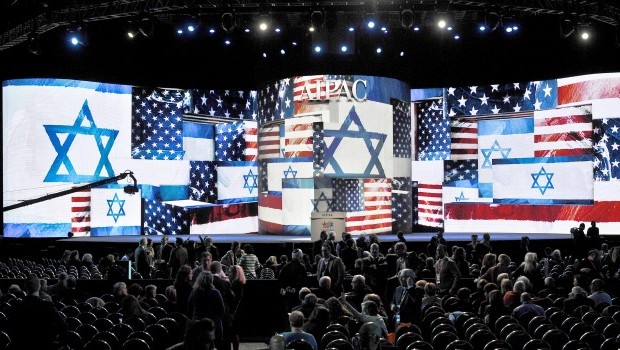 Haaretz/Tel Aviv – A man from Ohio who attended the AIPAC policy conference in Washington last week has tested positive for the novel coronavirus, Ohio Governor Mike DeWine said in a statement released Monday, bringing to a total of cases linked to the event to four.

The three previous cases at the pro-Israel lobby’s conference were diagnosed in New York and Los Angeles.

“This disease will for a period significantly disturb and disrupt our lives,” DeWine said. Ohio has declared an emergency situation to deal with the outbreak.

A Los Angeles County Department of Public Health statement on Saturday confirmed the third patient, without mentioning whether this person contracted COVID-19 at AIPAC, or if they had already caught it before the conference, which took place from last Saturday until Tuesday and drew about 18,000 participants.

On Friday, AIPAC sent out an email to its mailing list saying that two New York residents who attended the conference have tested positive for the coronavirus. A day earlier, the pro-Israeli lobby emailed event participants, saying that a delegation from a New York synagogue had been in contact with a person who had the virus before the event. The announcements stirred confusion and concern among other conference attendees both in the United States and in Israel.

Several Israelis who attended the conference and returned to Israel before AIPAC’s announcement gave different accounts on how Israeli authorities handled their arrival from Washington. On Monday, Israel expanded its quarantine order to include all arrivals, but the order only applies as of Monday for Israelis and Thursday for foreigners.

“I have not been instructed to go into quarantine since returning,” said one Israeli who had spoken at the conference. “I also called the government hotline and was told there are no special instructions regarding the conference. I canceled some plans I had for this week, but I am not fully in quarantine.”

Another participant who attended two days of the conference and is now in Israel also expressed confusion: “I read in the news that people who attended international gatherings are instructed to be quarantined at home, but I’m not sure if that applies to AIPAC. I haven’t received any direct instructions.”

“I was told that I don’t need to be in quarantine according to Health Ministry regulations,” another Israeli who spoke at the conference told Haaretz on Saturday, “but I’m mostly staying indoors anyway, just in case.”

In the United States, no specific instructions have been given to anyone who attended the conference.