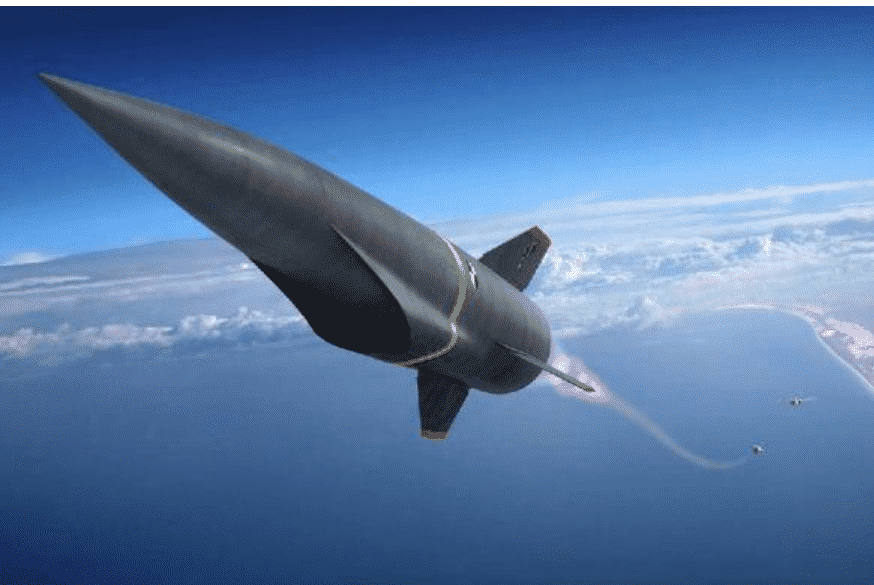 Pravda: The order came from the US Defense Advanced Research Projects Agency (DARPA) and cost the country, according to preliminary data, $ 19.6 million. What kind of technology do Aerojet Rocketdyne offer – and how will it protect the US sky from missiles and planes?

“Aerojet Rocketdyne”: from the FAA to modern rocket science

The development of new items has been underway since 2018 and so far appears in the press under the name “Glide Breaker Hypersonic Interception System”.

According to the data available on the network, it will be used as “a way to intercept all objects that move with hypersonic (that is, at least 5 times faster than sound) speeds in the upper layers of the earth’s atmosphere.”

Specifically, “Aerojet Rocketdyne” entrusted with some assistive technology for the “Glide Breaker”.

Given that, first of all, the specialists of this company are known as designers and manufacturers of rocket engines and was formed in the postwar period from people studying the legacy of the Germans in the field of rocket science (in particular, installations and prototypes of the FAA series), this is most likely data on missile components or methods of their “hardware” destruction.

Is a “space” weapon already a reality?

“The development of hypersonic technology is an imperative of national security,” said Eileen Drake, CEO, and President of Aerojet Rocketdyne.

She emphasized that the company is very proud of the honor rendered to her and will apply all her achievements in the field of rocket science for Glide Breaker.

What is a system?

You may be surprised, but when examined in detail, it closely resembles Reagan’s Star Wars.

This is a complex that will launch special missiles that can accurately maneuver in the upper atmosphere and hit hypersonic values. In particular, it is planned to use gas turbine engines.

Hypersonic engine technologies are already used in the USA: in May 2013, the WaveRider X-51A cruise missile made the longest hypersonic flight in its class. And dreams of such weapons take us back to the time of the SDI (Strategic Defense Initiative, better known as Star Wars), that is, in 1983.

It is hard to say how successful Star Wars will be in the new century. However, both Aerojet Rocketdyne and the US Department of Defense note: this is not just a study or a set of tests.

The task is set as follows: to create technology that can be implemented in industrial production. And if the venture is successful, then already in 2030 we will see not only missiles but also new types of aviation.