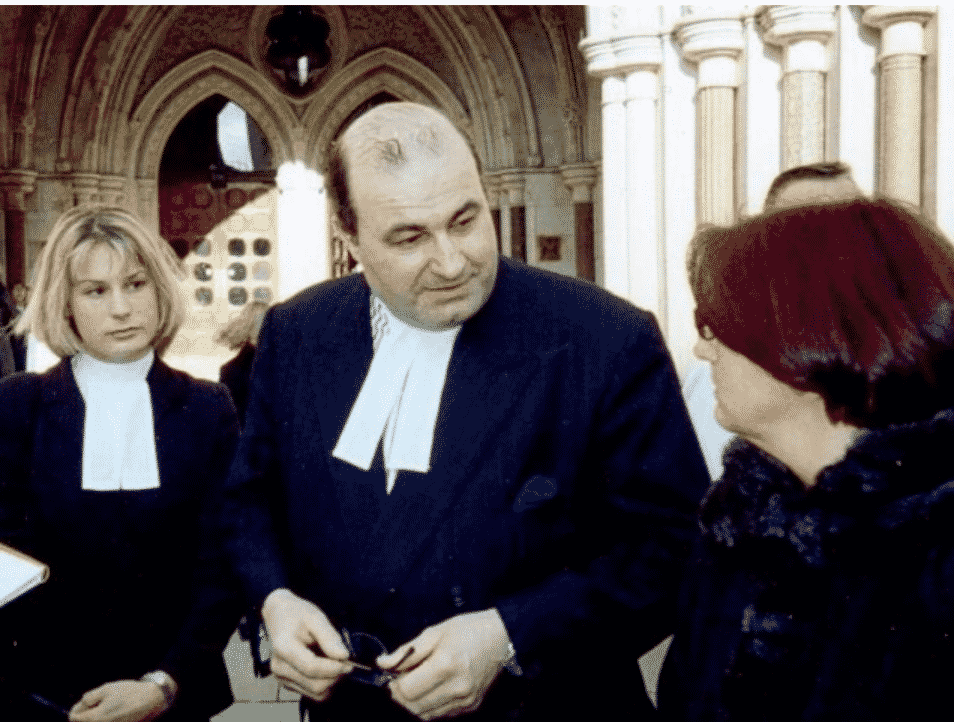 Editor’s note:  In reviewing Able Danger documentation, the following information was ascertained from the investigation notes:

All the original Able Danger investigators were handpicked by President George H.W. Bush.  In 1998, key investigators were removed by the Clinton administration in what was termed a “cover-up.”  After 9/11, former President George H.W. Bush hired CIA operative Roland Carnaby to put together a team to continue Able Danger.  Records we have reviewed reveal that Bush (41) was the driving force behind the investigation of nuclear weapon theft, quite possibly the real source of the alleged nuclear devices referred to by Shrimpton and partially confirmed by Able Danger/FBI/IAEA sources.  The team worked out of the former president’s offices in Houston.  Carnaby, protégé of Bush (41) and James Baker III, was murdered in 2008 in a professional “hit.” (highest level sources) 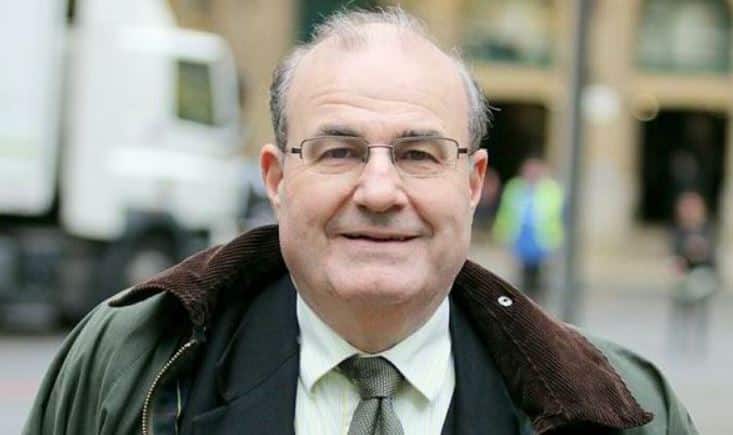 By Gordon Duff and New Eastern Outlook (Est. 1816) of the Russian Academy of Science

Barrister and author Michael Shrimpton were jailed in London today. He is to serve one year in prison for what has been wrongly termed a “bomb threat.” It is quite possible, more than quite possible, that Shrimpton is being punished for coming too close to the truth, that there was really a nuclear bombing threat against the 2012 London Olympics, one of Britain’s biggest secrets of the last 100 years.

The crown’s case is predicated primarily on the impossibility of nuclear weapons being used, stolen or transported and, secondly, that the organization Shrimpton believes responsible, the mysterious DVD, or Deutsches Verteidigungs Dienst, actually exists.

Shrimpton himself is an enigmatic character, closely aligned politically with America’s neocons, a strong backer of Netanyahu and all causes “right-wing.” He lives in a world filled with freemason conspiracies and the belief that German intelligence agencies working with the Bush family are still active in world affairs, albeit drug running and terrorist conspiracies.

For someone inside the intelligence community, his beliefs are roughly within the range of the “unspoken norm.” The Bush family does have a well-established history of supporting Nazi Germany, as laboriously documented by historian Webster Tarpley and it is also a well-established fact that Western intelligence agencies turned to the Nazi Gehlen operatives who led MI 6 and the CIA throughout the Cold War.

Former OSS operative and CIA director, Allen Dulles, along with his brother, former US Secretary of State John Foster Dulles, were at the center of this “conspiracy,” if one were to choose to call it that. Allen Dulles was fired by President John Kennedy for his involvement in planning the ill-fated Bay of Pigs invasion of Cuba. Kennedy had made pronouncements of “Denazifying” the CIA and was killed soon after. Shrimpton has only been imprisoned for a year on what any American attorney, or any military or intelligence professional would consider “trumped-up charges.” Shrimpton may well be considered a political prisoner.

What did Shrimpton do?

We have been able to confirm these facts:

The issue of law is a simple one as is the fact in the case:

Let me put this in a personal perspective. There are many private intelligence contracting groups, now a $20 billion dollar industry. I run one of those groups and, as part of my normal employment meet with defense and intelligence officials, attend conferences and have information cross my desk hourly that could affect events.

By corporate standards, and yes, intelligence collection and analysis is now “big business,” Shrimpton’s behavior is irresponsible. In a corporate environment, we would meet and discuss the information given, even if that information involved midget submarines and atomic bombs. We might quietly pass the information on, if we deemed it unreliable, perhaps with a bit of humor or, worse still, we might well do nothing at all if we deemed warning the relevant government to be potentially damaging to stockholder interests.

Shrimpton may well have been trying to engage in a similar process when he phoned Phillip Hammond, who might well have advised him to remain silent.

What we do know about Shrimpton’s situation is the both the National Security Agency in the US and Israel’s Mossad have followed Shrimpton’s arrest. Rumors and I are forced to term them that, are that due to the extreme nature of the threat passed on, neither agency would contact MI 6 on Shrimpton’s behalf. Both were asked to and I can state categorically that the Israelis did respond sympathetically.

There is another even “stickier” point. Was any of what Shrimpton claimed true? This should now and always have been the preeminent concern. In order to learn whether Shrimpton was making this up, I went to one of my friends, a nuclear physicist and former investigator with the IAEA who has worked in Moscow. The IAEA or International Atomic Energy Agency is a UN group tasked with investigating nuclear proliferation issues including the theft of nuclear materials.

My friend told me that he had attended and acted as a presenter at a security conference for oil and defense executives in Tulsa, Oklahoma in March 2013. At that conference, attended by dozens of prominent industry leaders and Washington “insiders,” a story deeply paralleling Shrimpton was told by a member of the Russian delegation.

The story involved a midget submarine that picked up a stolen nuclear weapon in Bremerhaven, Germany and transported it to waiting agents at an undisclosed location along the Thames estuary. The story, as it goes on, told of the weapon being placed in a warehouse only a few miles from the Olympic Stadium. The rationale, we are told, was to affect some change in British policy, using both the presence of this weapon and this demonstration of capability, as leverage.

I then asked, “What happened to the weapon?”

I was told, “American Nuclear Emergency Security Teams (NEST) at the orders of President Obama entered Britain and recovered the weapon. The British government is extremely upset at President Obama.”

We were told America acted because it couldn’t allow a key NATO partner, a “nuclear partner” to be blackmailed and compromised.

Tonight, Barrister Michael Shrimpton will sleep in a prison cell while hundreds of prominent British citizens, some former ministers, and MPs, complicit in sex crimes against children and even murder do not. This is a story of British priorities and justice, a very sad story.