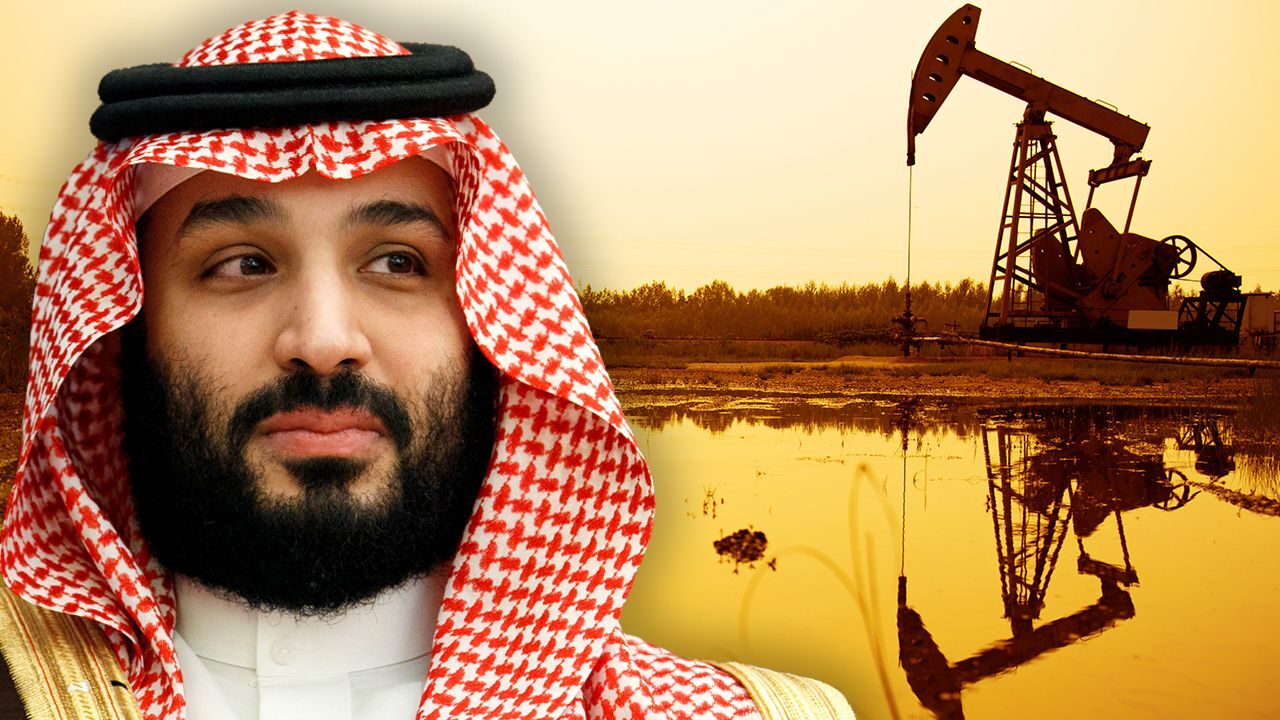 It now appears that a full-blown oil price war is in the making. This comes as many believe the coronavirus will reduce demand as economic growth slows. It now appears that Saudi Arabia is targeting both Russia and the US, while Russia is tired of rising US production.

As the OPEC+ production agreement fell apart at the end of last week, both Saudi Arabia and Russia said they would increase production, which led to a 25% selloff in the price of crude oil on Monday, March 9. Prices dropped as low as 27.34, which is the worst one-day selloff since the Gulf war in 1991. This all might be a ploy by Saudi Arabia to get Russia back to the negotiating table.

How Did This Happen?

Russia and Saudi Arabia attempted to find common ground on oil cuts and had talks in early February that focused on the possibility of forging a broader alliance. OPEC met during the first week of March and determined that an additional cut was needed. Russia was then added to the conversation and balked. There reasoning appears to be focused on US production.

US shale production has been rising driving US exports and to compete for head-on with Russia’s largest clients including China. According to the US Energy Information Administration, US crude oil exports increased by 45% to nearly 3 million barrels a day in 2019. Crude oil export destinations increased to 44 from 41.

When Saudi Arabia came to Russia to explore a new output cut, the response was negative. Russia had enough of the double standard which forced Russia to cut while US share producers were taking market share. This infuriated Riyadh, which immediately decided that a price war would be in the making.

The oil output increase is coming in tandem with a price cut. Saudi Arabia cut its contract price for April which will compete around the globe for buyers. This will hurt produces such as Venezuela and Iran, where the economic output is tied to oil prices.

The move will also take on the US shale producers. The rig count, the last time oil prices reached this level was significantly lower in 2016. Total rig count hit a low of 414 rigs in 2016, compared to 793 in the first week of March. The US producer would be considered the swing producer, and with costs per barrel above $45 on a WTI basis, prices in the low $30’s will likely significantly curtail commodity trading operations.

Prices will likely begin to bottom when the US producers exit the market. This comes despite a potential issue as Russian Energy Minister Alexander Novak, said his country could rapidly open its own can taps. This has the making of a price war. The winner will likely be Saudi Arabia with a cost structure that places crude oil in the single digits. The US cannot compete and until technology brings lower costs, the market will have to consolidate.

What Has Happened to Prices?

The combination of a supply shock and the demand shock has led to a drop in prices.  The hit from the coronavirus will take millions of barrels a day in demand of the market, just as Saudi Arabia and Russia have taken action to add more barrels. This does not include the increase from the United States which has been on production increase autopilot.