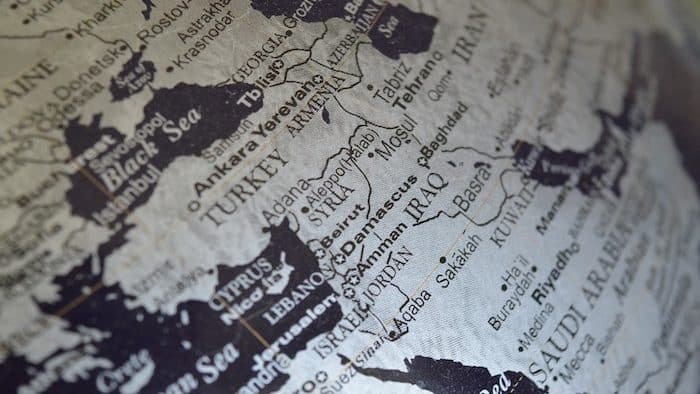 I was motivated to write this short essay after reading the recently issued report issued by www.webometrics.info on “Arab Ranking of Universities which put Arab universities at the tail end of the international ranking, which is not only embossing but shameful as well. 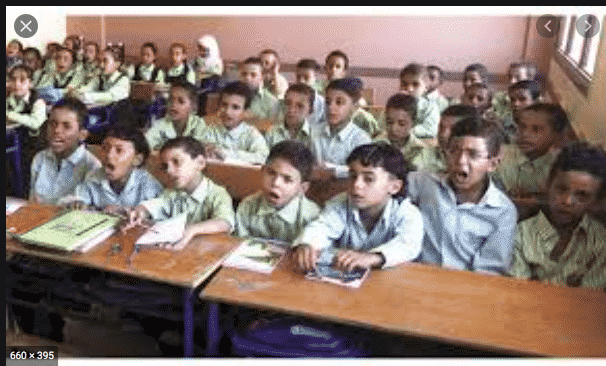 Kuwait University did not fare any better at 1598 with Qatar University in 1349, Tabuk University at 2892, Universite Ibnou Zhor d’Agadir at 3194.

American universities in the Gulf did not fare any better with Texas A& M University in Qatar at 2237 and the American University of Sharjah 1804.

One should not be so surprised by the poor ranking of Arab universities since education was not a top priority of Arab governments for decades. If one is to imagine the status of higher education, one will have a heart attack when they discover Arab knowledge in general at the tail end.

Most, if not all, Arab countries are moving away from and abandoning public education (primary and secondary) in favor of the private schools and creating two-tier systems of education, separate and unequal.

Two parallel educational systems. One for the rich and the well to do, the other for the poor citizens who could not afford to send their children to expensive private schools. This policy is enforcing a “class society” as if the Arab world does not have its shares of division and conflicts, not to mention government income loss in favor of the private sector.

Since the Arab world is obsessed with security issues purchasing arms worth hundreds of billions annually, perhaps they should look at and view education as a national security issue.

They were promoting “religious educations” “at the expense of core STEM (Science, Technology, Engineering, and Mathematics) courses contributing to the rise and spread of Jihadist ideologies that are threatening not only the security of these countries but their very own existence. Imagine hundreds of thousands of graduates contributing nothing to the GDP of the country. 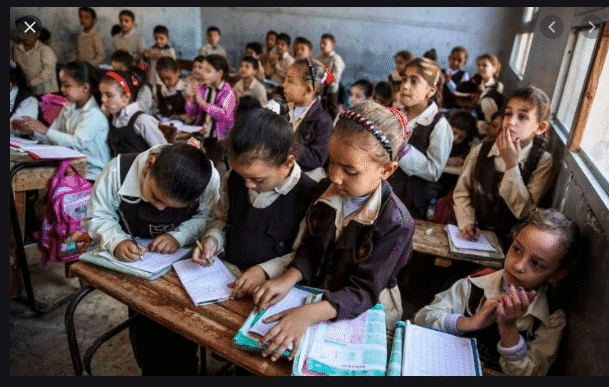 The recent crash of oil prices is a wake-up call for all Arab countries that relies heavily on natural resources rather than on renewable human resources and capital.

Countries like Saudi Arabia, Egypt, and Algeria, with large populations, invested tens and hundreds of billions in armament rather than investing in education.

Imagine what kind of productive wealth-producing societies they will have? Lots of lessons to learn from Nordic countries and Singapore.