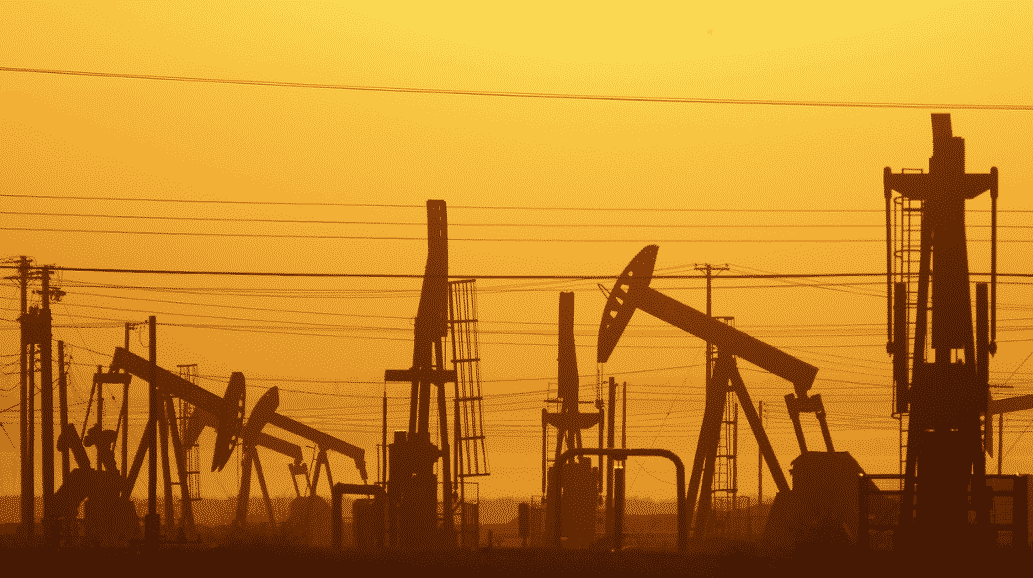 Global demand fears and a new supply crisis have triggered the sharpest decline in oil prices in decades and US shale drillers could become the first victim.

If US shale oil and gas and their pipeline backbones crash, will banks that have tossed out massive development loans be far behind them?

Oil opened on Monday down roughly 25 percent, the sharpest decline in decades, and broader financial markets fell so precipitously that the circuit breakers put in place during times of volatility tripped, temporarily halting trading.

America's shale oil boom may be mostly a Wall Street-financed mirage. They've lost money since 2010 with much higher oil prices than today. Overleveraged and unprofitable, you can imagine when a crash in the price of oil means… https://t.co/TNoRqcHeWq

The list of adjectives available to describe what is happening to the oil market is not adequate. There are now multiple crises unfolding at the same time.

"Analysts said that Russia's refusal to cut production amounted to a slap to US shale oil producers, many of which need higher oil prices to survive. " Time to think forward, investments in new exploration is gonna crash.https://t.co/cAvYSxwFEz

First, there is obviously a health crisis – the coronavirus continues to spread. Large swathes of northern Italy are now on lockdown. The number of cases in the US has surged, and could explode in the coming days. Mandatory lockdowns may not be far off. The Trump administration is asleep at the wheel, actively trying to play down the extent of the crisis.

Second, there is a brewing economic crisis. China shut down parts of its economy in January and February. Parts of Europe followed. The US is next.

he Dow Jones has fallen by more than 16 percent in the past week, and markets have quickly shifted from concern to full blown panic.

Third, if all of that is not enough, OPEC and Russia just added on an oil supply crisis. The collapse of talks last week and the ensuing price war has WTI down to $33 per barrel as of midday on Monday, down from $45 last Thursday on the eve of the OPEC+ talks. OPEC and Russia have said that all restraints on production expire at the end of the month, and everyone can produce at will. Oil could easily be in the $20s at any moment (and might be by the time this piece is published).

For the US oil industry, this is a historic crisis. It has the ingredients to be far worse than the 2008 financial meltdown. At that time, a sharp contraction in the global economy blew a hole in the market. But OPEC responded by cutting production.

This time, that same potential for an economic calamity is present, but there is an oil price war occurring simultaneously.

With a combination of a massive supply overhang and a significant demand shock at the same time, the situation we are witnessing today seems to have no equal in oil market history.#THREAD

Recent history shows that playing Russian roulette with the US shale industry through an oil "price war" can backfire.

The major victims are likely to be people in developing countries that still rely heavily on oil & gas revenues to fund their social & economic systems. pic.twitter.com/OXcVo9h4iu

A decade ago, the shale industry barely existed, and falling oil prices cushioned the blow to the US economy by making energy cheaper. Today, an oil market bust could pretty quickly plunge Texas, North Dakota and Appalachia, among other places, into a recession.

Analysts are now predicting that the Eurozone, at a minimum, is heading for an economic recession. France’s finance minister Bruno Le Maire said that Europe needs a “call to arms” to defend the economy.

The pain for US drillers was immediately visible when markets opened on Monday. Deep losses hit everyone. “We have taken the unprecedented steps of bringing our full coverage group to Hold or Sell,” Neal Dingmann of SunTrust said, according to Bloomberg. He called it “energy Armageddon.”

“Not one company in our coverage can keep production flat for more than a few months while spending within cash flow at $35 WTI,” Charles Meade of Johnson Rice & Co. said, according to Bloomberg.

How much is oil demand contracting? Top commodity trading house @Trafigura thinks it could be soon dropping at a staggering rate of 10 million b/d (equal to 10% of global demand), at least for a brief period | #OOTT #OilPriceWar https://t.co/aucWj5bsUT

“The US is going to be the collateral damage here. The producers here are going to be suffering so much,” Amrita Sen, chief oil analyst at Energy Aspects, told Bloomberg from Houston. “They were already suffering and there’s no lending. There’s no money right now for them. This is really going to crush them.”

On Monday, Diamondback Energy said that it would “immediately” slash capex and cut back on completion crews and rigs.

Assuming prices stay low, Mr Sheffield said that “Probably 50 percent of the public E&Ps will go bankrupt over the next two years.”