Home World Norman Finkelstein: “Israel is a nation of murderers” 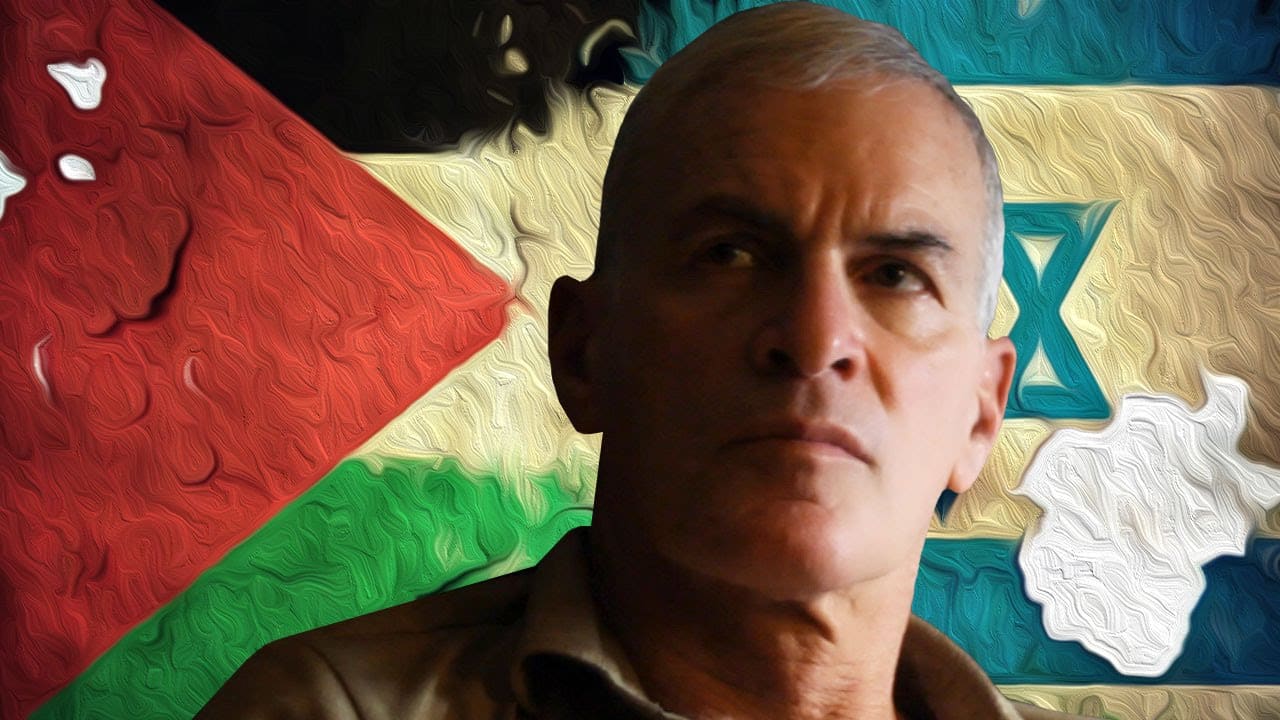 “Israel is a nation of murderers. Now, why do I say that? Because at some level, Israel… is a very egalitarian society – everybody serves in the army. Everyone serves. You know, there are the marginal exceptions, which I’m sure you know, but it’s a citizen army.

“Now, this citizen army has periodically been involved in massacres of civilian populations – whether it’s Gaza every two or three years, whether it’s Lebanon every five or ten years. And it’s been involved now for over a half-century in this occupation, the essence of which is to dispossess and dehumanize the indigenous population.”[2]

If Finkelstein had never left the Maoist movement, if he had zipped his lips and sealed his pen and tried to play his cards right, he almost certainly would not have gotten into trouble with what J. J. Goldberg would have called “Jewish power.”[3] Finkelstein probably would have been a full professor at DePaul University.

But Finkelstein, like E. Michael Jones and Denis Rancourt and others, doesn’t seem to be good at playing cards, particularly when reason and truth are at stake. Finkelstein’s nemesis, Alan Dershowitz, wasn’t going to put up with anything that Finkelstein says about Israel or the history of the conflict in the Middle East. After Finkelstein put Dershowitz’s feet firmly in midair, Dershowitz immediately went to work.

“sent members of DePaul’s law and political-science faculties what he described as ‘a dossier of Norman Finkelstein’s most egregious academic sins, and especially his outright lies, misquotations, and distortions.’”[4]

In the end, Finkelstein was basically fired from DePaul University. After the event, the Chronicle of Higher Education reported that Finkelstein could not find a serious academic job—“not even as an adjunct” professor—anyway on the planet.[5] Finkelstein lamented, “I would ask faculty there about a position and was told it was out of the question. I can’t even get an adjunct appointment for one semester.”[6]

A high school teaching job seemed to be out of the question as well: “The way they do background checks is to Google your name. With me, they would get 30,000 Web sites, one-third of them saying I am a Holocaust denier, a supporter of terrorism, a crackpot, and a lunatic.”[7]

To a serious academic who is in touch with the Western intellectual tradition, Alan Dershowitz’s behavior is completely unnecessary and dumb. This was probably one reason why John Quiggin of the University of Queensland declared that Dershowitz is “entirely deserving of a boycott.”[8] Robert L. Trivers, a biologist at Tufts University, also thought that Dershowitz’s behavior was quite weird. On one occasion, he told Dershowitz:

“Regarding your rationalization of Israeli attacks on Lebanese civilians, let me just say that if there is a repeat of Israeli butchery toward Lebanon and if you decide once again to rationalize it publicly, look forward to a visit from me. Nazis — and Nazi-like apologists such as yourself — need to be confronted directly.”[9]

Trivers was supposed to deliver a lecture at Harvard, but Dershowitz thwarted the talk. The irony of all this is that Dershowitz sent a letter to the Chronicle of Higher Education in 2010 saying that he supported academic freedom![10]

In any event, Finkelstein may not have an academic position, but he is certainly clear of academic or moral guilt. He is fighting for the Palestinians, he is fighting for decent people in America, and he is fighting for people of reason. Israel is indeed a nation of murderers. All you have to do is pick up some scholarly studies on these issues,[11] and the answer may surprise you.