Home Life XFL Ratings and Attendance Down But League Could Stick Around for this... 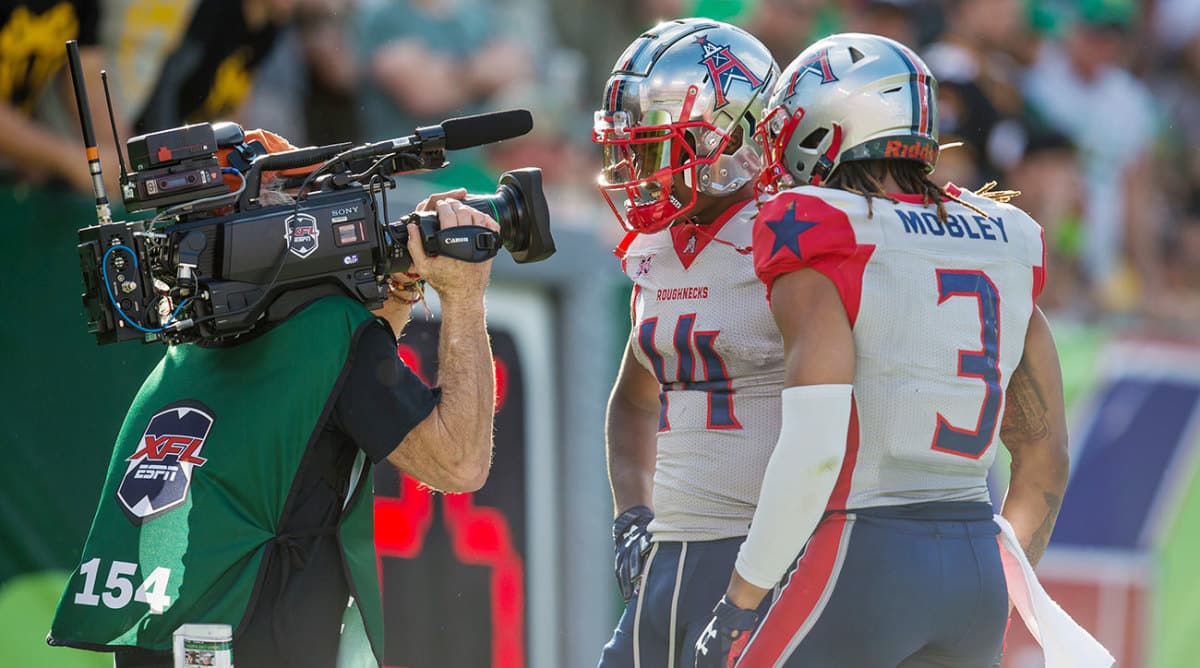 The XFL’s early ratings numbers surprised many football fans and it was believed there could finally be a viable spring football league.

The initial numbers have declined in the weeks since the XFL’s return from a nearly 20-year hiatus. Although the games have been entertaining, there is a worry that the XFL could once again be one and done in 2020. The XFL is preparing for Week 6 of the season and fans are anticipating another weekend of hard-hitting games. Fans can enjoy sports betting in India to get the latest bonuses before wagering on Week 6’s games.

Although television ratings decreased between XFL Week 1 and Week 5 significantly, there is one major reason this version of the league could be set for a second (and possibly further) season.

The XFL’s ratings were always set to decline after a promising Week 1 of the season. Each subsequent week of gridiron action saw a decline in the number of viewers tuning into the games. Week 4 of the XFL season was the third consecutive week in which the numbers dropped. Despite the decline, the XFL still averaged 1.4 million viewers for its four games in Week 4 across all channels.

For a major network like ABC, an average of 1.4 million viewers is a rather low number, although it is a weekend sports broadcast when many viewers may not be at home. Compared to the turn of the century, the XFL is in a far stronger position thanks to the number of people cutting the cord. Sports channels and television networks are starving for sports content. Therefore, the XFL could have the television networks on their side after a decent set of numbers this season.

The 5-0 Houston Roughnecks will host the 3-2 New York Guardians in Week 6. It is the biggest game of the weekend with the Roughnecks favored to win over the home side. Sportsbooks have placed the favorite’s tag on Houston to win the XFL Championship Game at odds of +170. With five wins from their first five games, Houston has backed up its favorite’s tag. The Roughnecks have several players that are attracting the eyes of NFL scouts and their strength should lead them to a win in Week 6 against New York.

The Guardians are +750 to win the XFL Championship Game. After a slow start to the season, they have turned things around with back to back wins. New York is 2-0 at home and could continue their excellent play on their own turf. XFL betting can be a difficult task due to teams being rather evenly matched. If the Roughnecks can pull off a sixth straight win in XFL Week 6, then it will be difficult to look past them as the 2020 champions of the league.