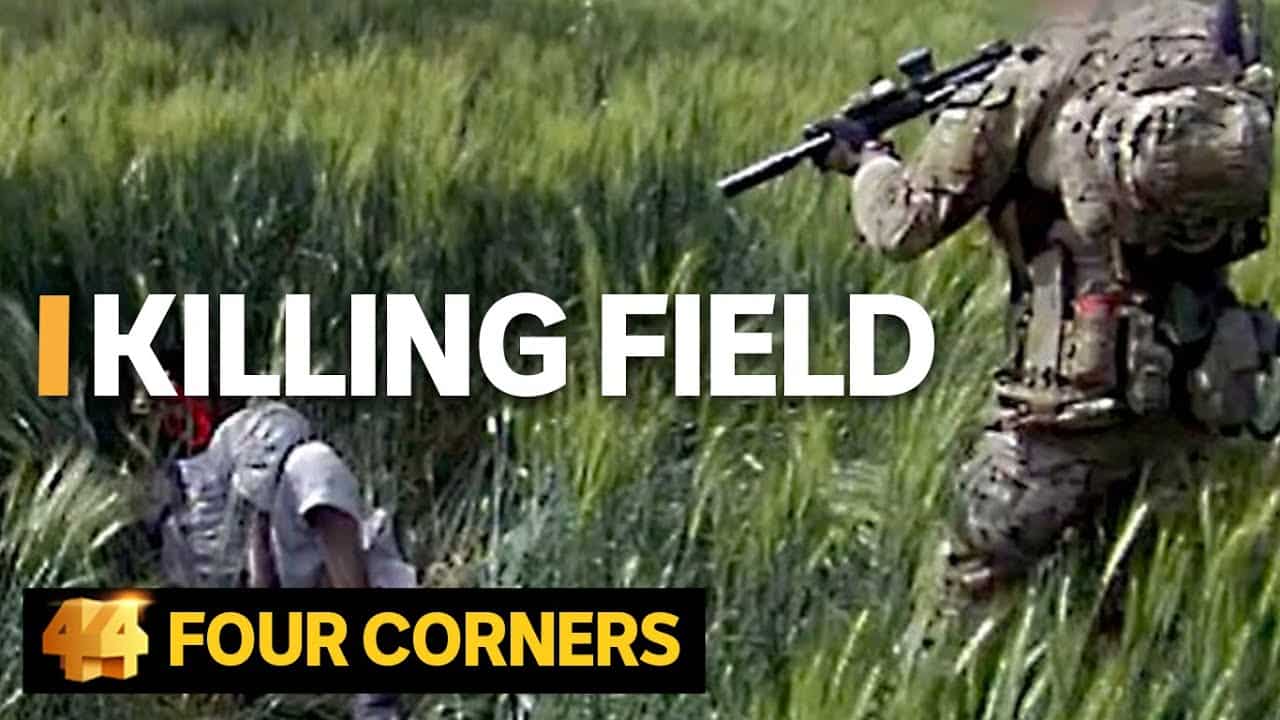 ABC Australia: Extraordinary footage captured on the helmet camera of an Australian soldier in Afghanistan could result in charges of war crimes.

His death took place within three minutes of the soldiers arriving in the village.

An Australian Defence Force (ADF) investigation later ruled the killing was justified because it was in self-defense.

The killing was one of a series of cases uncovered by Four Corners that may constitute war crimes.

A former member of the same SAS squadron, who was on the 2012 deployment to Afghanistan and has been shown the vision, described the killing to Four Corners as a “straight-up execution”.

The video, taken by the helmet camera of the patrol’s dog handler, shows the SAS patrol disembarking from one of two Black Hawk helicopters before fanning out near the village of Deh Jawz-e Hasanzai.

It is a bright day in May 2012, and 3 Squadron SAS is looking for an insurgent bombmaker.

The handler, with his dog, follows the patrol scout, who Four Corners has called Soldier C, through a field towards a mud compound.

The helicopters are guiding them to a person who has been spotted in a wheat field ahead.

As the dog lets go, Soldier C trains his M4 assault rifle on the man from a range of between 1 and 2 meters.

He is still, as the soldier keeps the weapon pointed at his head.

After more than 20 seconds the soldier turns to the dog handler.

“I don’t know mate. Hit ***** up,” replies the dog handler, referring to the patrol commander, who has taken up a position nearby.

The soldier turns to the commander.

The soldier asks the commander a second time: “You want me to drop this c***?”

The patrol commander’s response is inaudible on the video.

Soldier C fires the first shot into the Afghan man on the ground.

As the dog streaks towards the prone man and the handler calls for him to come back, the soldier pumps two more bullets into the victim.

The Afghan man is dead.

Fewer than three minutes have elapsed between the SAS landing their chopper, and the killing in the wheat field.

The dead man’s name was Dad Mohammad, and he was thought to be 25 or 26 years old.

Braden Chapman was a signals intelligence officer with 3 Squadron SAS on that 2012 deployment but was not a witness to the killing.

Four Corners showed him the footage.

“He’s asked someone of a superior rank what he should do, but it comes down to the soldier pulling the trigger. It’s a straight-up execution.”

Mr. Chapman said he was shocked by what he saw on the video.

“That soldier there is not someone I saw do anything like that, and he didn’t usually act like that either,” he said.