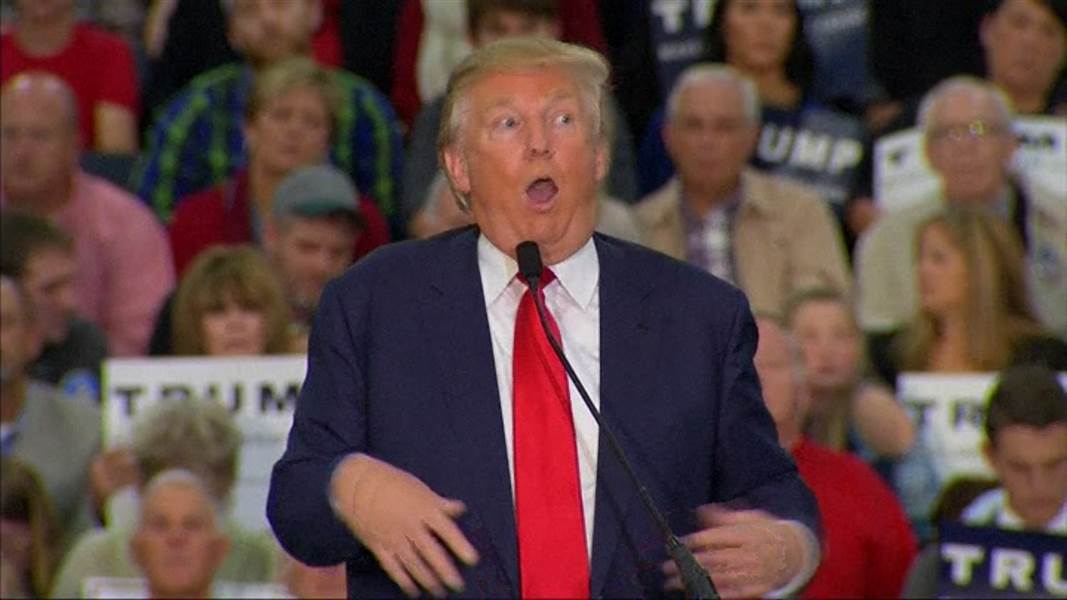 Daily Beast: So at least now we know where he was getting his misleading information from. Jared Kushner repeatedly advised President Donald Trump that the media’s coverage was exaggerating the severity of the coronavirus outbreak, according to a report from The New York Times. In the early days of the outbreak, Trump downplayed the threat from the virus, and publicly accused the “Fake News Media” and Democrats of trying “to inflame” the situation.

The Times reports that Kushner, who was tasked with carrying out research into the coronavirus to help Trump decide what to do next, privately told Trump what the president then repeated publicly. Kushner has reportedly sought out a bigger role for himself in the coronavirus task force despite his lack of knowledge on the topic. He is said to have urged his father-in-law to go ahead with his European travel ban and declare a national emergency, both of which were announced last week.  https://www.thedailybeast.com/kushner-repeatedly-advised-trump-the-media-was-exaggerating-coronavirus-threat-says-report?ref=home

From the NY Times: “Senior aides battling one another for turf, and advisers protecting their own standing. A president who is racked by indecision and quick to blame others and who views events through the lens of how the news media covers them. A pervasive distrust of career government professionals, and disregard for their recommendations. And a powerful son-in-law whom aides fear crossing, but who is among the few people the president trusts.

The culture that President Trump has fostered and abided by for more than three years in the White House has shaped his administration’s response to a deadly pandemic that is upending his presidency and the rest of the country, with dramatic changes to how Americans live their daily lives.

It explains how Mr. Trump could announce he was dismissing his acting chief of staff as the crisis grew more severe, creating even less clarity in an already fractured chain of command. And it was a major factor in the president’s reluctance to even acknowledge a looming crisis, for fear of rattling the financial markets that serve as his political weather vane.

“What begins every kind of mobilized response by the president — clear assignments and some sense that this is an absolute priority — none of that seemed to be a part of the president’s discussion,” said Kathleen Sebelius, who served as the health and human services secretary under President Barack Obama. “The agencies were kind of left to their own devices.'” https://www.nytimes.com/2020/03/16/us/politics/kushner-trump-coronavirus.html