Communication technology has revolutionized numerous industries, especially in recent years though many industries are seen as laggards in adaptation. The field of medicine is one of the industries that have greatly benefited from these innovations, allowing great leaps in healthcare, which is traditionally seen as laggards due to safety and regulation concerns.

An example of this would be the implementation of telehealth services – a service that has allowed individuals to receive the medical attention they need even when they are miles away or are unable to physically go to healthcare providers.

This is becoming more and more apparent in recent years, especially with veterans. According to the U.S. Department of Veteran Affairs, there has been a surge of telehealth use among veterans in the fiscal year of 2019, placing the number at around 17% compared to the previous year.

How Are They Using It?

The VA report further revealed that over 900,000 veterans have been maximizing the agency’s provided telehealth services by connecting through their app, the VA Video Connect. This has allowed veterans to make use of their smart devices to connect with their dedicated care teams by utilizing a secure video connection. Because of this, the use of their services jumped by around 235% in the same timeframe.

The agency recorded around 294,000 VA Video Connect appointments in 2019, noting that around two-thirds of the total number – around 200,000 – has been for tele-mental health visits.

What is the VA Video Connect app?

As mentioned, the VA Video Connect is an app that allows veterans to communicate with their respective healthcare teams from the comfort of their own homes. It utilizes an encrypted connection, ensuring that their sessions are private and secure from issues that may compromise the sensitive information being exchanged.

With this app, they can receive medical attention without having to go to a hospital or other medical facilities. The encrypted connection allows them to reveal sensitive information without worrying about being compromised.

This is in line with the completion of the first year of the department’s initiative, the Anywhere to Anywhere program which was first announced in May of the previous year.

This initiative by the U.S. Department of Veteran Affairs aims to provide more accessible healthcare services to veterans, including but not limited to critical services like suicide prevention and other mental health care services. This has allowed veterans to receive quick and prompt medical attention, no matter where they are.

The VA is also planning to expand its services after the October launch of their Accessing Telehealth through Local Area Stations or more commonly known as ATLAS in Eureka, Montana. This program will allow veterans with poor to no internet connectivity at home to
benefit from telehealth services from local stations.

Importance and Impact of Telehealth Services for Veterans

A study conducted and published by JAMIA Open has evidence that the VA’s initiative has successfully reached veterans located in rural areas as well as patients suffering from mental health issues. This has been backed by a separate study that was published by
Psychiatric Services, stating that it has improved the efficiency of providing mental healthcare to patients.

These findings have shown that the initiative is effective and crucial to the well-being of both veterans and other patients in need of long-distance care.

The effectiveness of these services is crucial because studies have shown that there is a higher rate of deaths from suicide among veterans compared to their civilian counterparts. This is because suicide prevention programs and other mental health resources aren’t as readily available in the majority of VA hospitals and facilities due to a shortage of personnel as well as the lack of the necessary support for these services.

Because of this, veterans often turn to other means of addressing their mental health needs – something that can be expensive without healthcare insurance. With telehealth, they can now receive proper treatment and care without having to travel miles away from home. 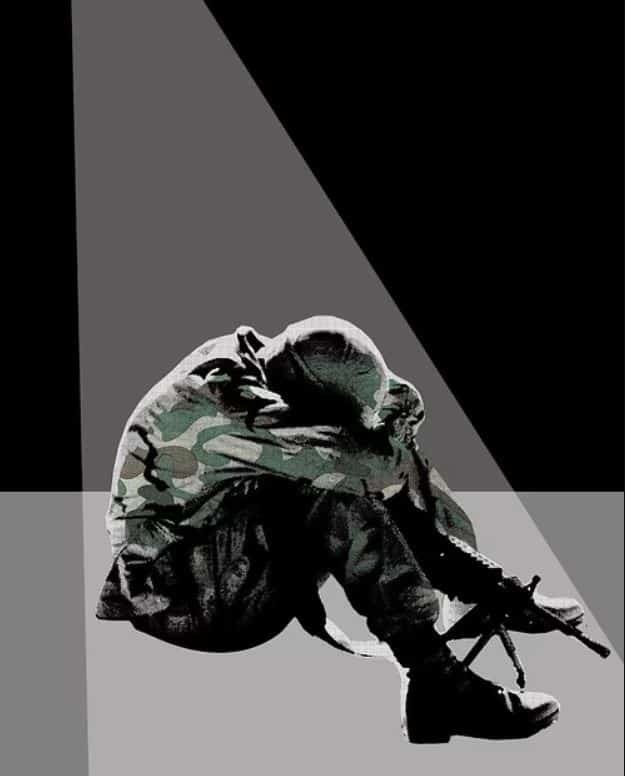 Challenges Faced by the VA and Medical Professionals

“Although the VA has been providing telehealth services for years, it hasn’t been as popular due to the strict regulations imposed on healthcare professionals. The state licensing regulations were one of the barriers that have prevented veterans from accessing the
service as these regulations restricted the capability of physicians from providing vital medical attention,” says Dr.Sebastian, co-founder of Doctorspring, a leading telemedicine company.

State-by-state licensing meant that they weren’t allowed to treat patients located in another state, even through video. However, the recent changes in the VA’s policies have allowed them to push through these barriers and make the service more accessible for veterans.

Another challenge faced by the VA is the guaranteeing of the service quality provided to the veterans. This is because training in these services is often not a part of their curricula and establishing a telehealth program requires meeting 60 criteria.

One way they are combating this is through telehealth training centers that provide healthcare professionals with the training and resource materials needed. Aside from this, the VA also has plans to make healthcare providers, both primary care and mental, readily
available to patients in need of their services, whether in person or via telemedicine, by the end of 2020.

The recent changes with the VA’s policies have allowed them to give veterans more access to healthcare providers and receive the medical attention they need, especially in terms of their mental health.

Although it’s still in its initial stages, there has been immense growth and improvement in the well-being of veterans and other patients in need. If this trajectory continues, then there might come a time when everyone can readily access the care they need without worrying about the issues geography poses.