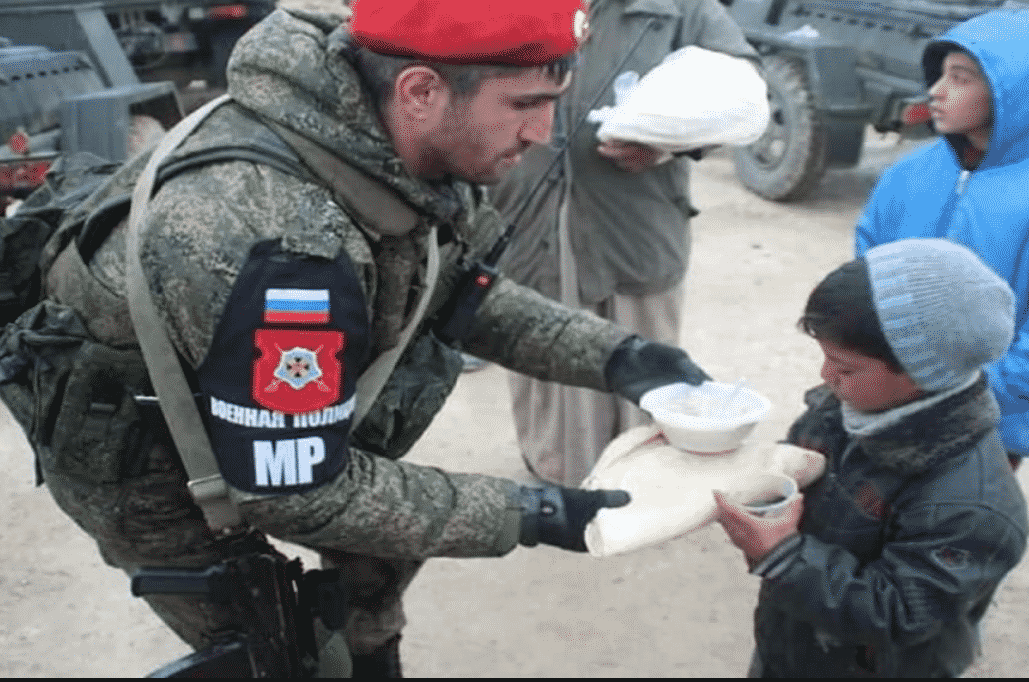 Sources informed of the situation in southern Syria reported on the meeting between the Syrian jihadi group ‘Popular Resistance’ leaders and high-ranked US officers held at the US military base al Mafraq in Jordan. The participants discussed a kidnapping operation of the Russian servicemen in southern Syria.

The US representatives pledged to provide modern arms, communication facilities and information about Russian military personnel movements and their routes for the militants. Besides, terrorists intend to capture Russians wearing other jihadist groups’ uniform such as ISIS or Hay’at Tahrir al Sham.

This region was not chosen for carrying out provocation randomly. The situation in the southern provinces of Syria has extremely sharpened recently. Lately the Syrian Arab Army units were forced to conduct an operation against the militants’ ‘sleeping cells’ in al Sanamaine in response to disturbances organized by the radicals.

It’s worth noting that the US intelligence has a significant influence on the situation on the Jordan-Syria border. US-backed militants have special training courses at the US bases in Jordan. The US intelligence and its agents are engaged in vigorous activity in southern Syria, provoking an escalation of violence and not allowing Damascus to establish a peaceful life in Daraa and Quneytra provinces.

Moreover, nine years ago anti-government protests began in Daraa province, that rapidly turned into a radical armed uprising under the banner of extremist organizations. It was a stronghold of the so-called ‘moderate’ opposition until 2018, when government forces supported by Russia, took control over it, disarmed the militants for their further integration into civilian life.

Obviously such kind of provocations lead to escalation of violence and final defamation of any opposition forces in Syria. The terrorist operations organized by the US reaffirms Washington’s unwillingness in peaceful life restoration in Syria and readiness of the White House to commit any crimes to achieve its goals.
Reply  Reply All  Forward