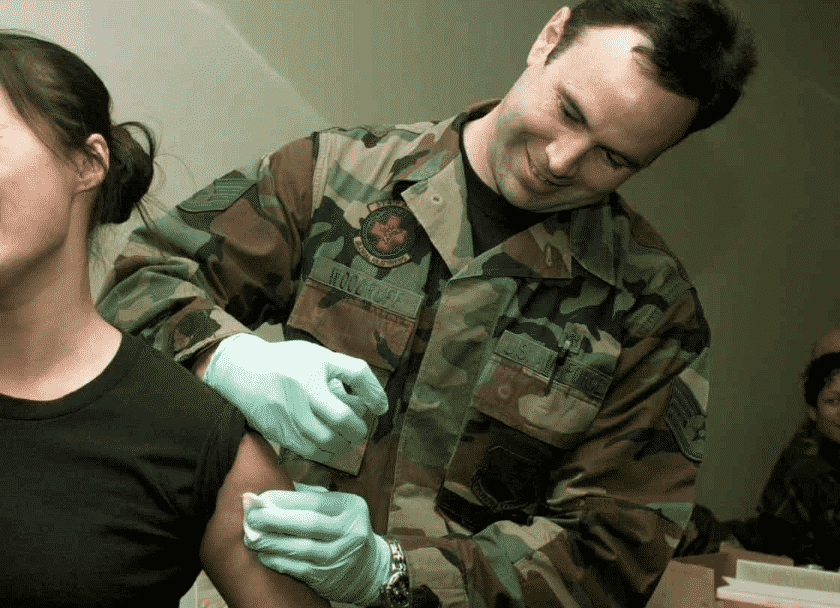 RT/Moscow: A US-funded biomedical laboratory in Georgia may have conducted bioweapons research under the guise of a drug test, which claimed the lives of at least 73 subjects, the Russian Defense Ministry said in a statement.

Kirillov apparently doubted that the tests, carried out by the Richard Lugar Center for Public Health Research near the Georgian capital Tbilisi, involved clinical trials of a drug called Sovaldi, which is meant for the treatment of Hepatitis C. The producer of the drug is Gilead Sciences, a California-based biomedical firm that recruited former US defense secretary Donald Rumsfeld as a board member in 1988, in between his two tenures as head of the Pentagon.

The general said the Lugar Center in Georgia is simply part of a large network of Pentagon-controlled laboratories involved in WMD research, which was established in countries neighboring Russia.  Part of the research is meant to establish infections that would be particularly resistant to vaccination and treatment, and effectively spread in the environment of the places in which the labs are located, he said.

US-funded medical facility in Georgia could be a cover for bioweapons lab used for disturbing experiments that banned in US https://t.co/9N3UnbCQ3K

Responding to the allegations, Pentagon spokesman Eric Pahon told RIA Novosti that the US did not conduct bioweapons research in Georgia and called the Russian ministry’s statements part of “a Russian disinformation campaign directed against the West.”

The documents relating to the secret lab were published last month by former Georgian minister for state security Igor Giorgadze, who says he obtained 100,000 pages of data pointing to questionable US practices.