[ Editor’s Note: It comes as no surprise to hear the Russians have been working 24/7 on not just one vaccine, but six. It has a large highly trained scientific community that it was able to divide up into teams to work on a package of vaccines to multiply it chances of finding one that works the best.

Russia’s Vektor State Virology and Biotechnology Center in Novosibirsk, Siberia, has been working on six prototypes based on different technological platforms and is now beginning animal testing.

While TASS used the term “near future” below, a purposely inflated term, a real estimate would be in the last quarter of 2020. This is why it was so critical to slow the spread of the virus down, to give more time for vaccines to be ready.

With 20/20 hindsight we can see now that air travel was the main pipeline that spread the virus around, plus the hesitancy of all governments under financial stress not wanting to disrupt economies.

In China the New Year holiday was a huge economic time with lots of family travel. No government official wanted to rain on that parade. Quarantines of returning travelers from infected areas should have begun much earlier.

But with no prior serious pandemic rules in place, we saw the mass denial all governments were in. None wanted to see their markets crash and be blamed for it politically, so here we are. Whether we will learn from it is an open question, but for the US we will know on November 3rd, which should be judgement day… Jim W. Dean ] 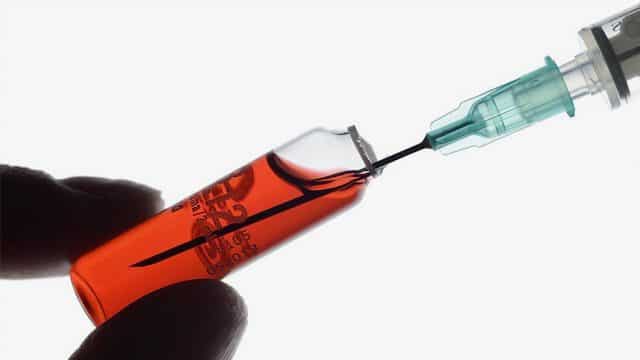 Russia is developing six types of vaccines against the novel coronavirus (COVID-19), which are expected to be approved and confirmed as safe in the near future, Russian Prime Minister Mikhail Mishustin said during a session of the government’s coordination center tasked with combating the spread of the virus.

The prime minister stressed that the Russian government’s main aim is to avoid mass spread of the virus, which is why it “will control the situation literally in a non-stop mode” taking proactive measures. The measures include not only suspending flights and public events, but also developing the vaccine against the novel infection, the PM stated.

“Currently, Russia is testing six vaccines. Our researchers have created them in record time, in two months, using the existing as well as the state-of-the-art biotechnologies,” Mishustin stated. He added that the work on developing the vaccines was underway 24/7.

“We hope that in the near future, we will be able to confirm that these discoveries are safe and effective, and that they can be used to prevent and control the epidemic,” the prime minister stressed.

In late December 2019, Chinese authorities notified the World Health Organization (WHO) about an outbreak of a previously unknown pneumonia in the city of Wuhan, central China.

On March 11, WHO officially characterized the situation with the novel coronavirus (COVID-19) as a pandemic. The disease has spread to over 180 countries. According to latest reports, over 240,000 people have been infected with the virus globally, and about 10,000 have died.