Where is the FBI?

First there were “measles parties” where anti-vaxxers would get their kids infected instead of vaccinated.  Today, a Louisiana preacher, and staunch Trump supporter is using his massive congregation to infect the State of Louisiana, now the fastest growing COVID 19 “hotzone” in the world.  One man may be “infector general” for a personal pandemic.

An online petition from “The People of Greater Baton Rouge” asks that Edwards be arrested and charged with reckless endangerment. 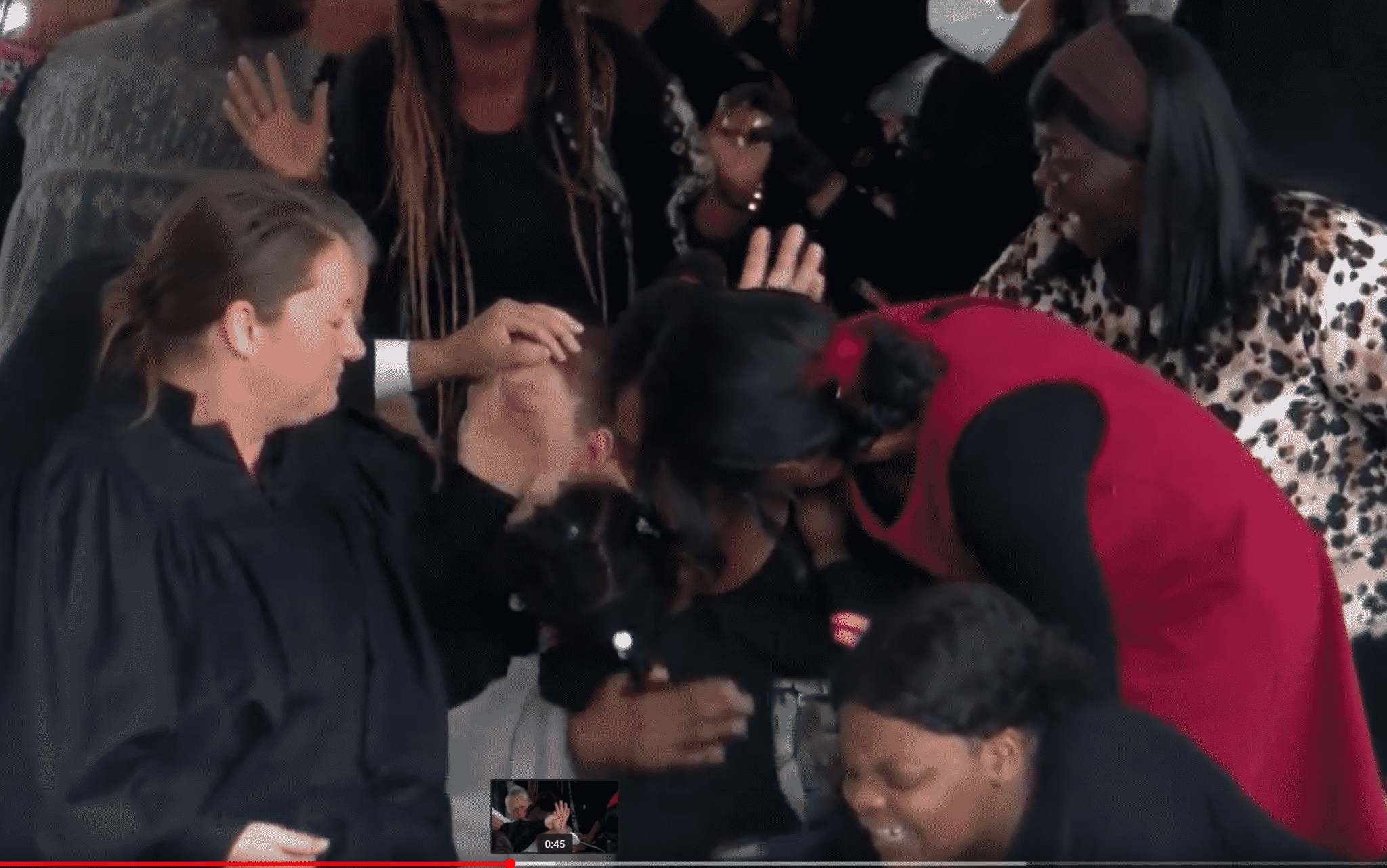 He held services again on Sunday, and he plans to do so yet again on Tuesday night.
On Sunday, Pastor Tony Spell said, his Life Tabernacle Church in Baton Rouge drew about 1,000 people to its services, in part by busing people in from across five parishes. 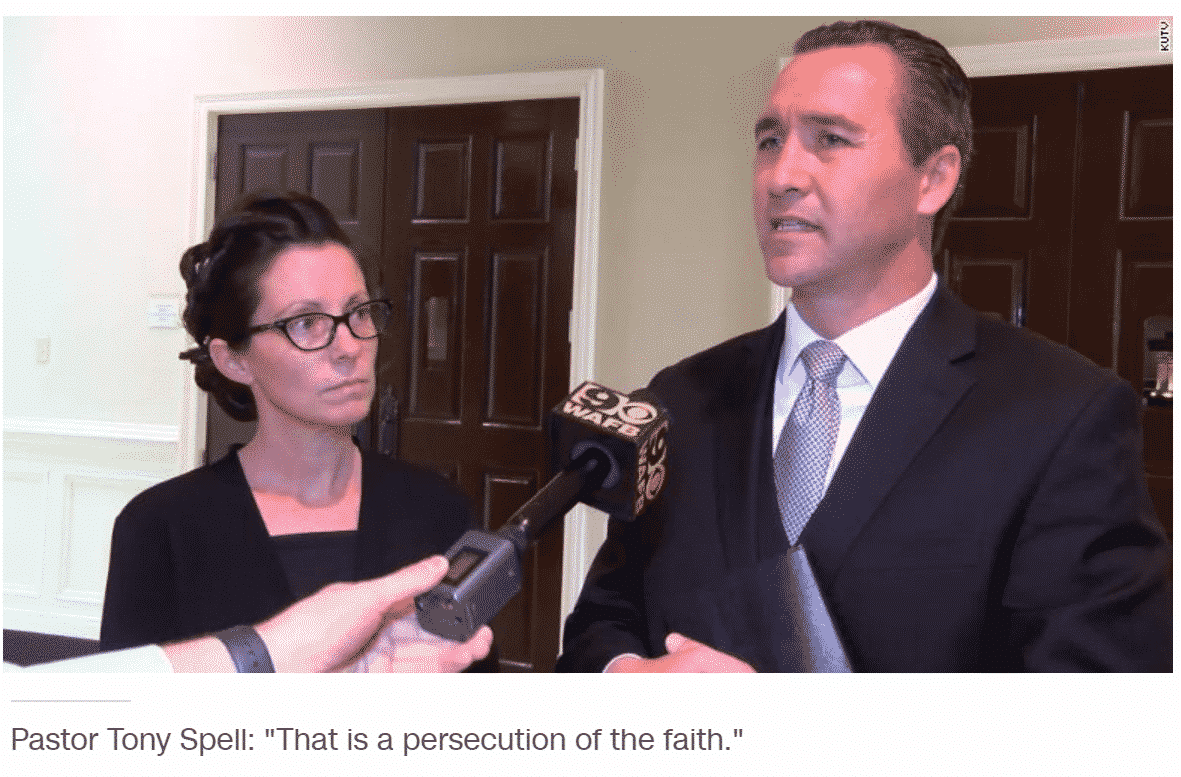 On Tuesday evening, the pastor plans to hold services again, despite the governor’s stay-at-home orders, a petition seeking his arrest and a flood of criticism from fellow Christians.

“If they close every door in this city, then I will close my doors,” Spell told CNN on Tuesday. “But you can’t say the retailers are essential but the church is not. That is a persecution of the faith.”

Spell has told CNN he believes the pandemic is “politically motivated.”

Chief Roger Corcoran of the Central Police Department in Baton Rouge told CNN that the “matter is under investigation.” 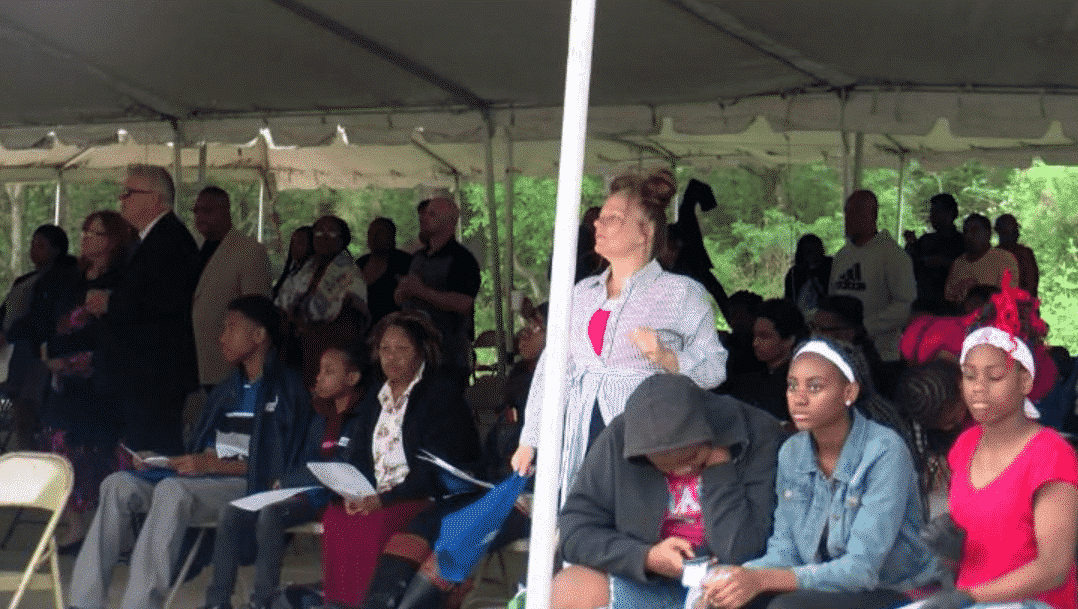 Corcoran also disputed Spell’s claim last week that the police department told the pastor that the National Guard would be brought in to disperse the church assembly.
Read more…
https://www.cnn.com/2020/03/24/us/louisiana-pastor-spell-coronavirus/index.html