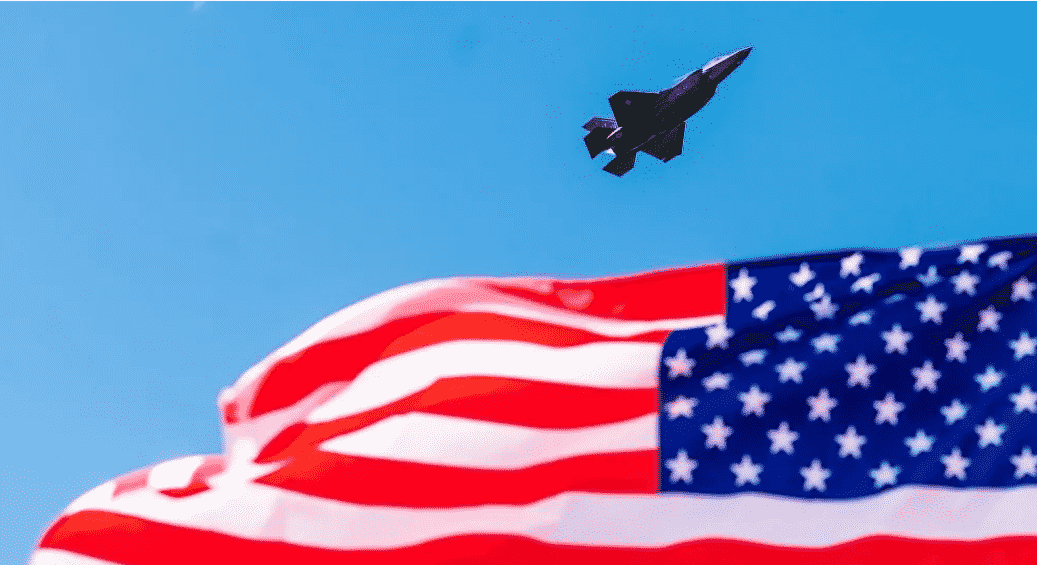 Sputnik/Paris: Joint air exercises by the Israel Air Force and the United States began on March 24 in the skies of the Hebrew state despite the coronavirus epidemic, said Jonathan Conricus, spokesman for the Israeli army.

In the midst of the Covid-19 pandemic , Israel and the United States began joint military maneuvers on Tuesday, March 24 in the southern Hebrew state, said IDF spokesman Jonathan Conricus during a press briefing. .

© CC0 / CETIAT
Lyon: the metro stopped due to suspected contamination of an agent by the coronavirus

“Despite the current situation, we continue to conduct international exercises. Today, the Israeli Air Force launched joint maneuvers with the US Air Force on F-35 aircraft in the airspace of our territory, not on the ground. ”Mr. Conricus clarified that these were “special exercises” during which simulations of air force missions will be carried out “under real conditions of military operations”.

According to the army, the soldiers of the two countries coordinate the maneuvers without human contact.

“All training, including briefings, takes place only by videoconference in accordance with guidelines to prevent the spread of Covid-19,” said Conricus.

The exercises aimed at increasing the army’s capacities will last until Thursday March 26 inclusive.