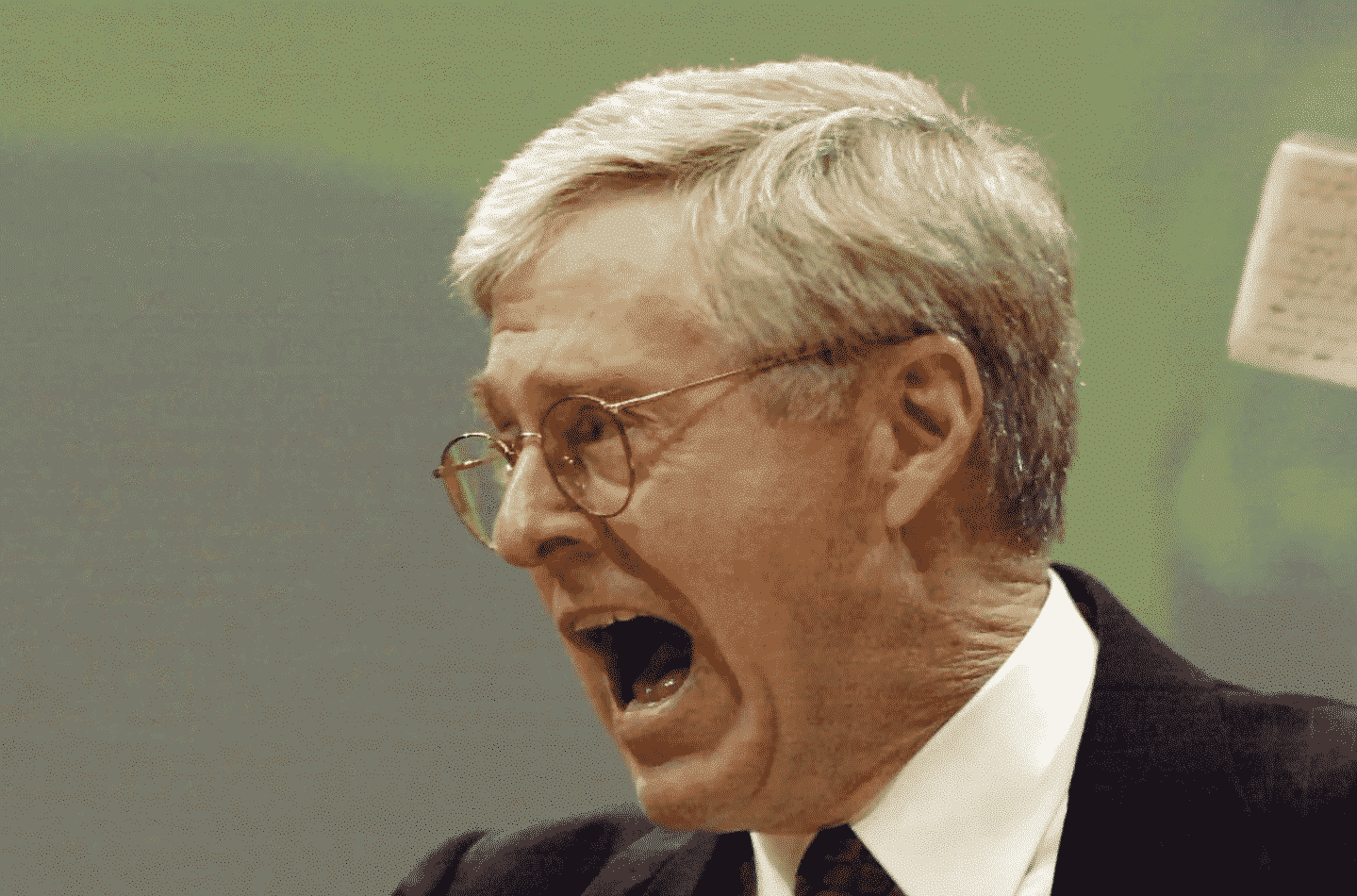 Hey, if I was locked in the house with Betsy Mumford, dying in misery might look good…

If you are wondering where #DonaldTrump got the idea to end the #CoronavirusPandemic quarantines, stay at home orders. It came from the #KochNetwork These are 2 staffers of the network agitating for businesses to reopen.
They will be safe working at home. pic.twitter.com/CVXjhCKVrz

Want to know how to define success?  When Charles joins his brother David at the left hand of Lucifer…

The Intercept: AMERICANS FOR PROSPERITY, the pro-corporate pressure group founded and funded by billionaire industrialist Charles Koch, wants employees to return to work despite desperate pleas from public health officials that people should stay home as much as possible to help contain the spread of the coronavirus.

“Rather than blanket shutdowns, the government should allow businesses to continue to adapt and innovate to produce the goods and services Americans need, while continuing to do everything they can to protect the public health,” said Emily Seidel, chief executive of AFP, in a press release.

Some of the group’s state chapters have taken a similar tone. AFP Pennsylvania’s state director, as well as a regional director with the group, have taken to Twitter to lambast shelter-in-place policies. The Michigan chapter of AFP on Monday slammed Democratic Gov. Gretchen Whitmer’s stay-at-home order, which closed down fitness centers, nail salons, amusement parks, casinos, and other businesses deemed nonessential, calling it the “wrong approach for our state.”  read more…
https://theintercept.com/2020/03/26/americans-for-prosperity-cdc-coronavirus/
ATTENTION READERS
Due to the nature of independent content, VT cannot guarantee content validity.
We ask you to Read Our Content Policy so a clear comprehension of VT's independent non-censored media is understood and given its proper place in the world of news, opinion and media.