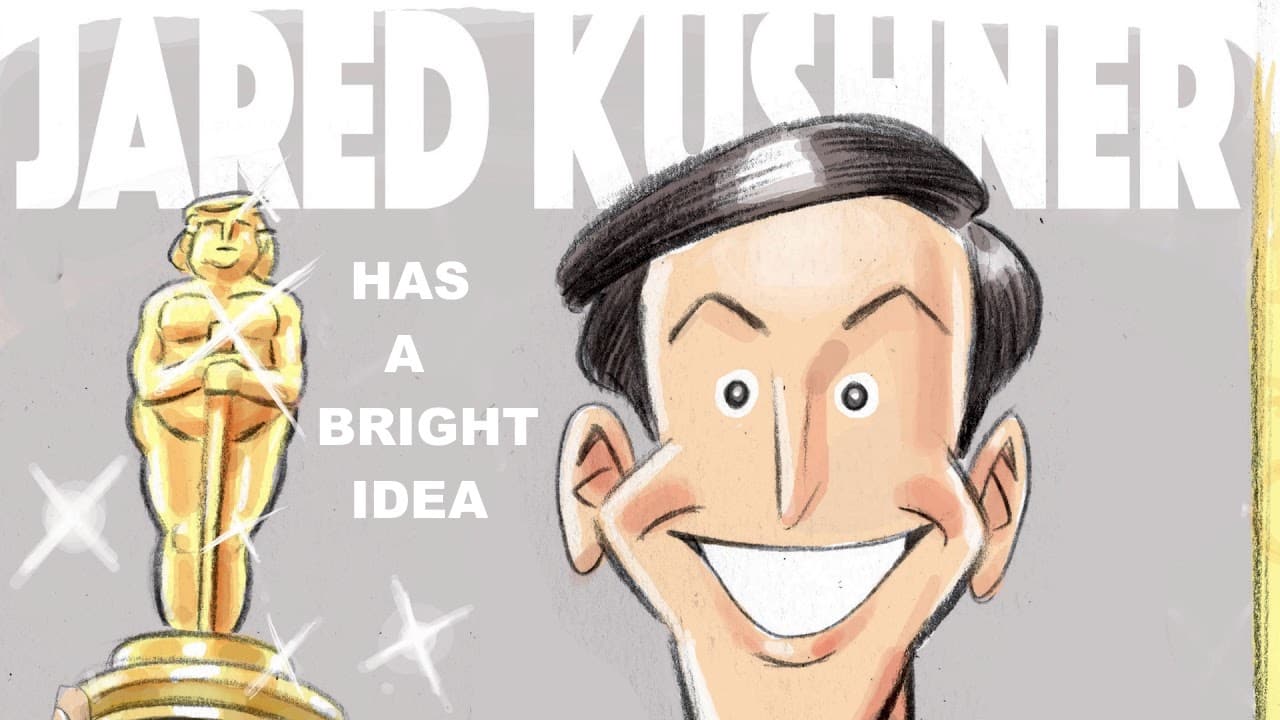 In the wake of his failed coronavirus condom initiative, First Son-In-Law Jared Kusher—smarting from criticism of his attempts to capitalize on the pandemic—has unveiled a new line of potentially profitable products that he says will “solve the coronavirus crisis just like I solved the Mideast crisis.”

“After extensive focus group testing, we discovered that people don’t want to pull gigantic extra-heavy-duty condoms over their heads every time they leave the house,” Kushner explained. “So we starting thinking about other ways to promote social distancing using simple, inexpensive products that can be sold in pharmacies and supermarkets.

“The first idea we came up with is called ‘reodorant.’ It’s like deodorant, only instead of removing the foul smell from your armpit, it inserts one. Preliminary tests show that a good reodorant can keep up to 99% of people at a social distance of not less than ten feet—more than enough to prevent the spread of coronavirus. We will be unveiling a new product line of social-distancing reodorants tomorrow, including Horrid Extra-Damp, Too-Old Spice in three strengths ‘rotten’ ‘putrid,’ and ‘oderiferous,’ and a low-priced generic brand called Stinky-Stick, with a spray-on version called Stinky-Spray.

“We will also be marketing a new mouthwash called ‘Blisterine,’ so-named because it makes your breath so blisteringly foul you will literally raise welts on the skin of anyone unlucky enough to get close enough to be breathed on. After gargling with Extra-Shit Blisterine, made with real human feces, your breath will wilt flowers at five feet, and put a serious hurt on noses at ten.

“Additionally we will be offering an array of ‘ugly products.’ As the name suggests, they are like beauty products, only the opposite. Shampoos that make your hair fall out, skin creams that create the appearance of leprosy, and make-up that will have you looking like a week-old corpse in no time—all of these will help promote social distancing by ensuring that people stay far away from you.”

“We’ll also be putting out Beano Bean-Enhancer, designed to intensify the effect of eating beans rather than diminish it. And we’ve got a new toothpaste that turns your teeth black while promoting the growth of the most visually stunning species of moss, lichens, and oral fungi.

Donald Trump, who is believed to have passed away last week after pulling one of Kushner’s condoms over his head, could not be reached for comment. 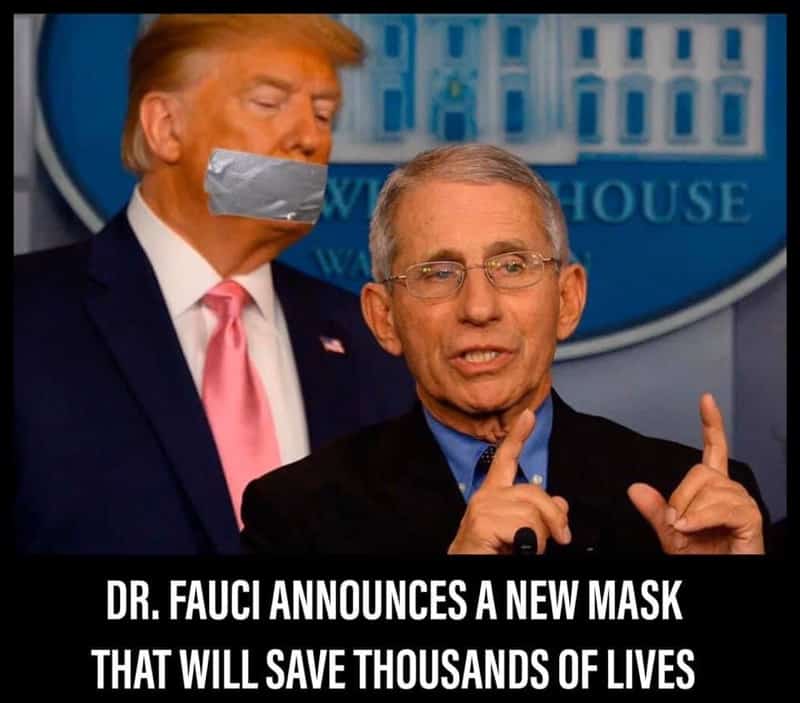