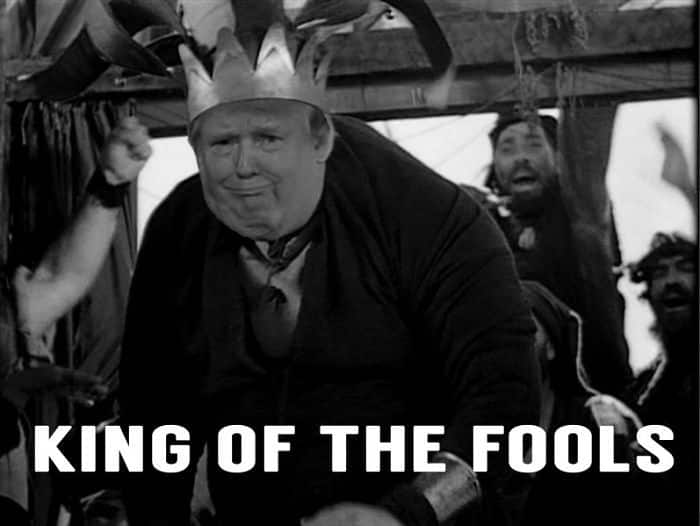 After being raked over the coals for telling Americans to “pack the pews on Easter Sunday” (which falls on April 12) Donald Trump has upped the ante, calling for Americans to celebrate April Fool’s Day on  Wednesday, April 1, with “YUUUUGE gatherings of happy Fools.”

“Why wait for Easter? Why not be Foolish next Wednesday?” Trump tweeted. The President is urging people to break out of self-imposed quarantine on April 1 and pack themselves tightly together in town squares, auditoriums, and stadiums in crowds of tens or even hundreds of thousands, celebrating premature victory over coronavirus by playing April Fool’s jokes such as coughing and sneezing, spitting on each other, french kissing random strangers, and otherwise demonstrating contempt for the scientific and medical establishments and love of their fearless and demented leader.

Trump said he wished he could attend some of the scheduled April Fool’s Day informal Trump rallies, and would have enjoyed groping the female participants, but unfortunately his germ phobia has been acting up so he expects he will celebrate America’s April 1 re-opening by cowering in the corner of the White House basement.