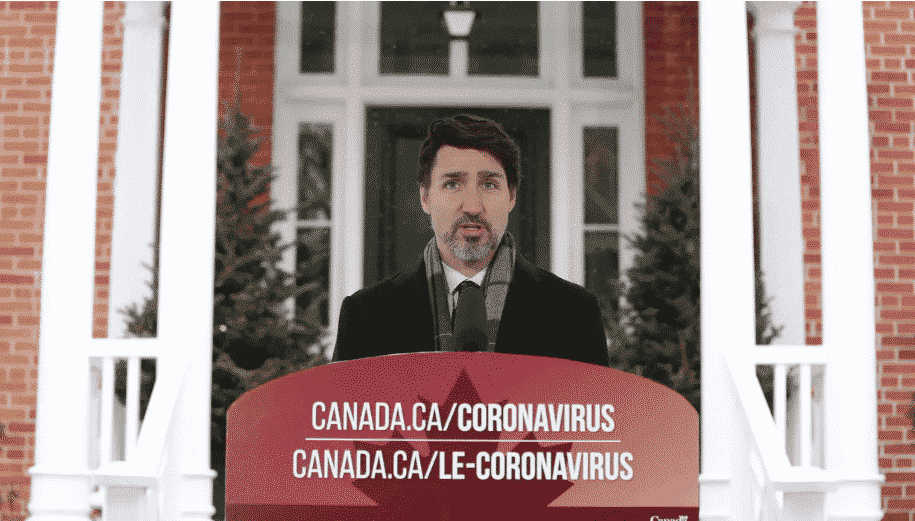 Canadian researchers launched a study Monday into the use of a powerful anti-inflammatory drug to reduce the risks of pulmonary complications and death related to the new coronavirus.

Several COVID-19 patients have had severe complications from a surge of activated immune cells in the lungs — known as a “cytokine storm.”

In a cytokine storm, the immune system overreacts and damages lung tissue, leading to acute respiratory distress and multi-organ failure.

A team led by Jean-Claude Tardif, director of the Montreal Heart Institute research center and professor of medicine at the University of Montreal, are hoping the drug colchicine will work to moderate the overproduction of immune cells and their activating compounds — called cytokines — in COVID-19 patients.If it proves to be successful, the drug — which is already used to treat gout and pericarditis (inflammation of the heart membrane), and is readily available and inexpensive — could become a key tool in the pandemic fight.

At a news conference, Prime Minister Justin Trudeau announced Can$192 million (US$132 million) in funding for vaccine development and production in Canada, as well as several partnerships with firms to accelerate clinical trials and the eventual production of a vaccine and treatments.

“Once there are promising options, Canada needs the capacity to mass produce treatments as quickly as possible,” he said.

Those named by the prime minister included Vancouver’s AbCellera, Medicago in Quebec City, and Toronto-based startup BlueDot, which used artificial intelligence to flag the COVID-19 outbreak in Wuhan nine days before the World Health Organization, as well as the University of Saskatchewan and the National Research Council.

Tardif told public broadcaster Radio-Canada that he hopes to know if colchicine is effective in coronavirus patients within three months.

He said he became interested in its possible application as a COVID-19 fighter when it became clear that most children were resistant to the illness.

Children typically have reduced inflammatory responses to colds and flus, compared to adults.

In laboratory tests, animals whose inflammatory responses were blocked also lived longer after being exposed to influenza.

The hypothesis was worked on by 125 people and Health Canada approved the Quebec government-funded study within 24 hours.

According to a heart institute statement, the researchers are looking to recruit 6,000 Canadians with the coronavirus, for a clinical trial.

Trudeau also said the government was accelerating lab tests for the virus, and has asked research schools across the country for any spare masks and ventilators, while also looking at the possibility of 3D printing medical supplies.