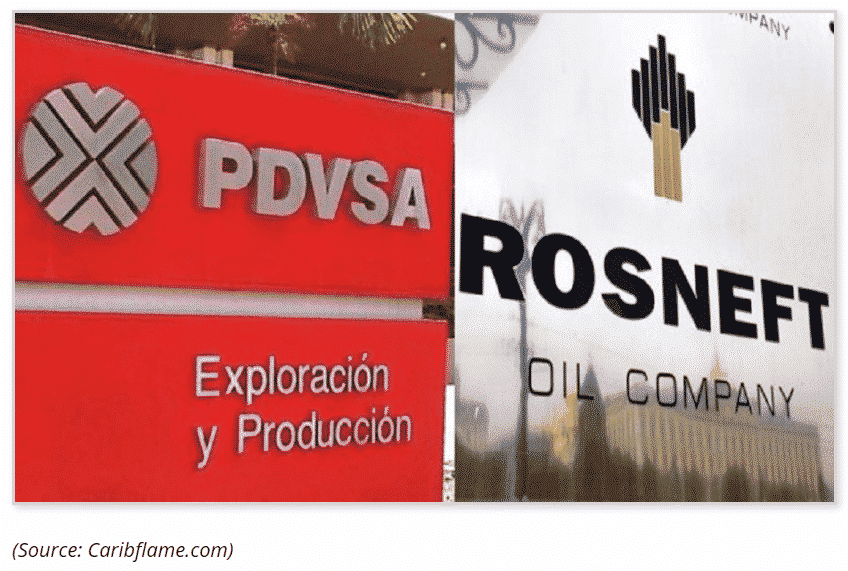 The Russian oil company’s operations in the Latin American country, where it was extracting the heaviest mix of crude in the world, have been complicated since Washington initiated a campaign to oust democratically elected President Nicolas Maduro. The US namely introduced sanctions on companies working in the Venezuelan oil sector.

Russia’s Rosneft oil company has announced that it is selling 100% of its rights in all Venezuelan oil projects to a company owned solely by the Russian government. Rosneft will receive 9.6% of its shares, currently held by the government, in exchange for these rights.  The Kremlin has not yet announced what it intends to do with the newly acquired assets.

The Venezuelan oil sector has been hit hard by American sanctions for the last two years, as the Donald Trump administration has sought to oust the country’s democratically elected President Nicolas Maduro. Washington has namely tried to cut the ties of all foreign companies with the Venezuelan energy sector to stop the influx of money into the country’s economy, which has been struggling with a crisis for several years in a row.