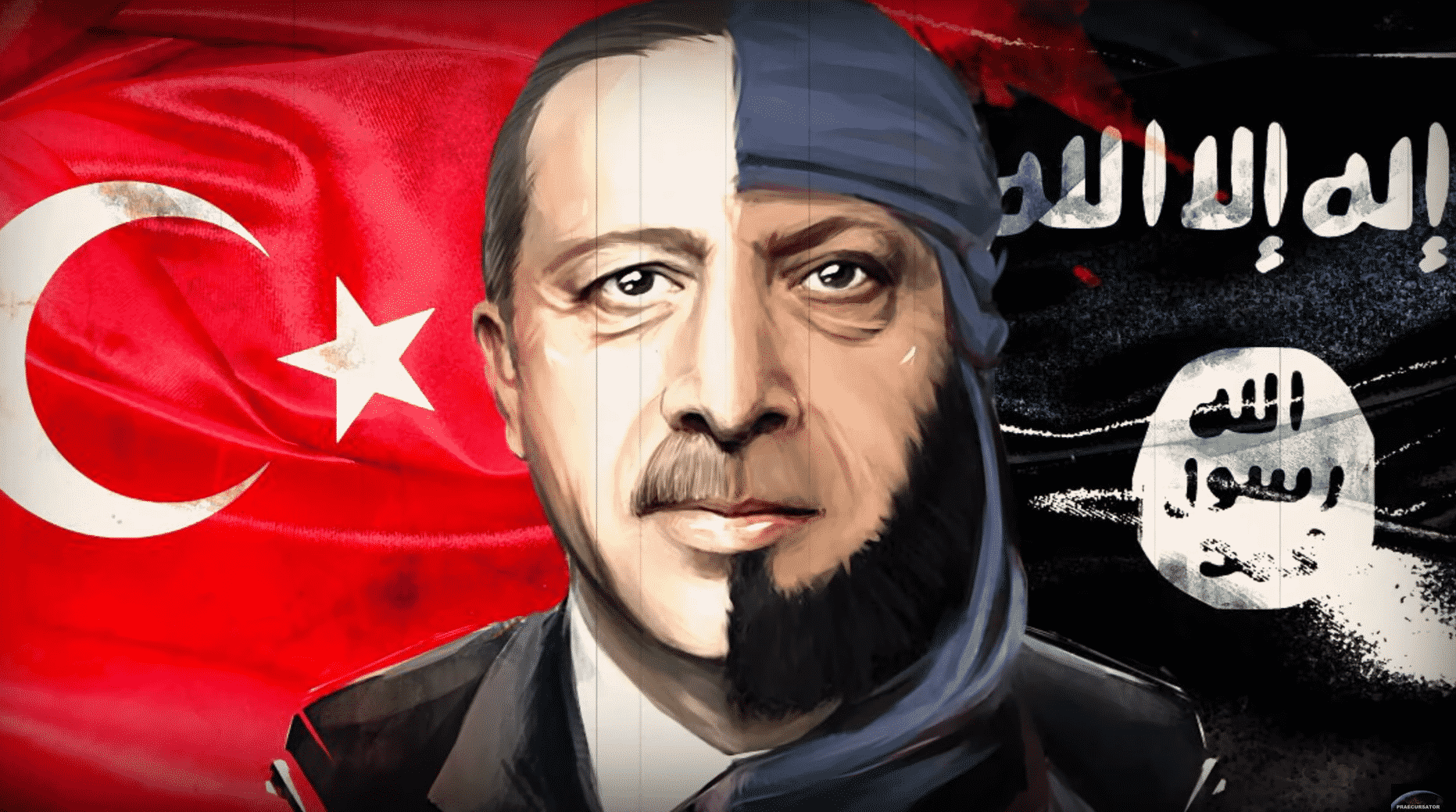 Pravda.Ru: The coronavirus will not force Recep Erdogan to withdraw troops from Syria, he will be forced to do this by the Kurds with the skillful help of Russia, said Konstantin Sivkov, a doctor of military sciences and an observer of the Military-Industrial Courier.

There are no conditions for the annexation of Idlib by Turkey

Erdogan wants to annex Idlib, as otherwise, his idea of ​​recreating the Ottoman Empire would collapse, Konstantin Sivkov said live on the Point of View program.

But now there are no conditions for this, because of Erdogan:

Thus, Turkey was isolated and faced with the fact of expulsion from Idlib, which is unacceptable for Erdogan, agreed to withdraw to the M4 highway – closer to its borders, Konstantin Sivkov concluded.

The success of Turkish drones in Idlib is exaggerated

Commenting on the recent military clashes in Idlib, Konstantin Sivkov noted that the Turks cannot use aircraft in Syria, according to the agreements, otherwise their planes will be shot down. Therefore, they used drones.

“The success of Turkish drones in Idlib is exaggerated. The front line there was 120 km, and success was only in the area of ​​the city of Sarakib, where the front line is 2 km, and this success was two-day,” the military expert noted.

According to him, the Syrians destroyed 12 out of 15 drones, “and the Turks did not use them anymore.” They had greater success with long-range artillery and tanks, the blows of which were destroyed:

Nevertheless, the victory over Assad Erdogan could not be achieved, the Syrian army showed its fighting efficiency.

Erdogan will not calm down

Ankara’s current activity in introducing new military convoys is due to the fact that Turkey cannot abandon neo-Ottoman ambitions.  Therefore, “we must be prepared for the resumption of hostilities, ” said Konstantin Sivkov.

The operational capacity of the Idlib zone, he explained, is small, about 30 thousand people. To stop Turkey’s next offensive, Russia will use the “Kurdish element,” he continued.

“The Kurds control a third of the territory and are well equipped with American weapons, they have the Kurdistan Workers Party (PKK), it is recognized as terrorists only in Turkey. If Turkey decides to engage in a full-scale war with Syria, the PKK will be recognized by Russia as a democratic opposition to Erdogan and will receive help, including the military. And, united, the Kurds will arrange a civil war in Turkey, “said Konstantin Sivkov.

“If Turkey decides to war with the Kurds supported by Russia and Iran, armed with modern weapons, then it will disappear as a state, and Erdogan as a politician, ” he added.

The expert considers the direct collision of Russia with Turkey unlikely. In this case, Russia will “exert pressure” on the Air Force from Crimea. Given the arsenal of the base in Hmeimim, Turkey will have heavy losses in aviation, which will mean for her defeat in the war.

“We are fellow travelers, we are temporary allies in Syria, and with respect to Crimea we are opponents,” Konstantin Sivkov noted.

“We help Erdogan, not because we love him too much, but because he will be replaced, if anything, by radical nationalists who will work for Washington, and it will become much harder for Russia to act in the Middle East,” the military expert summed up.