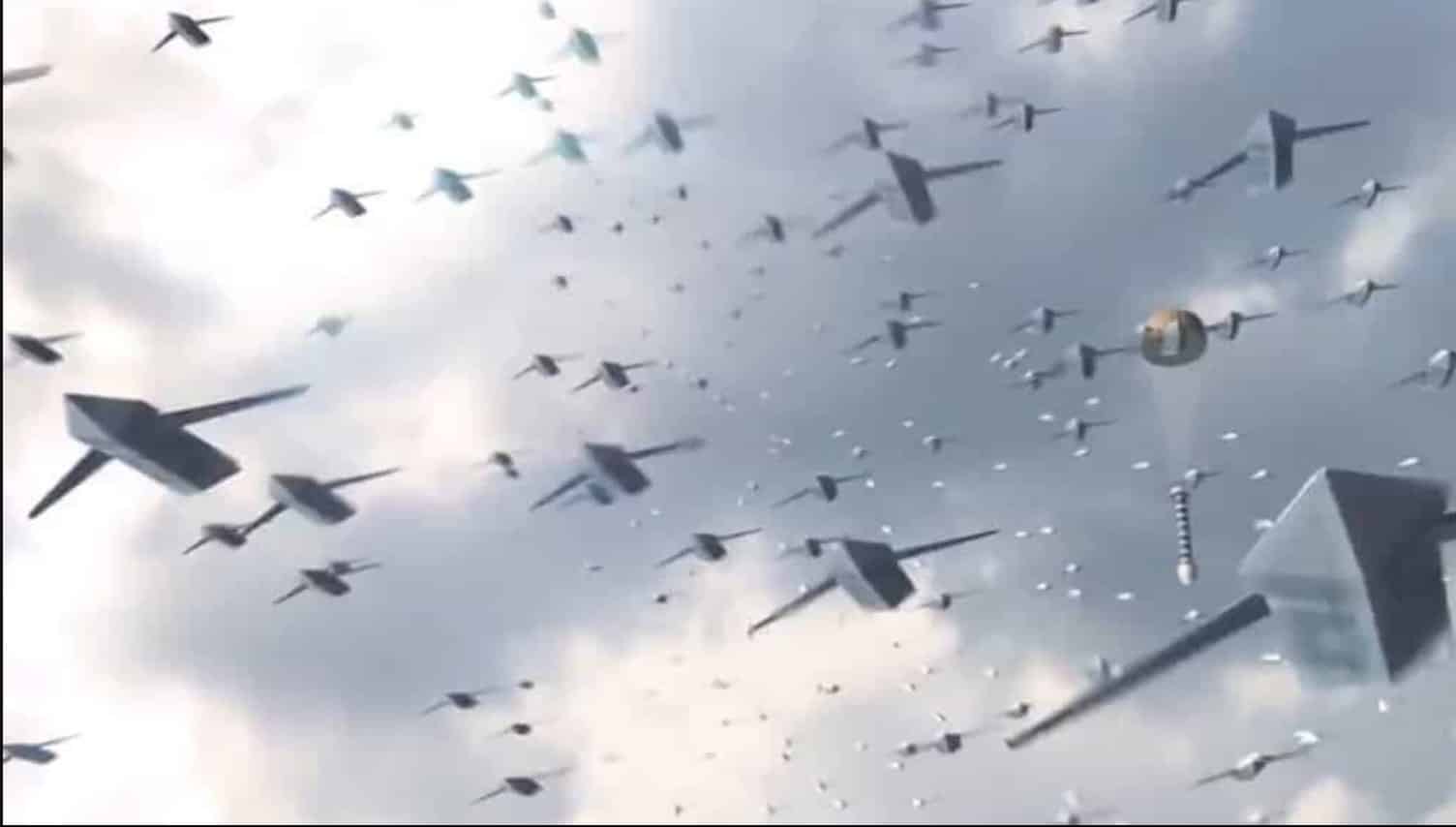 MOSCOW (Sputnik) – Russia is concerned by how close Pentagon-funded biological warfare labs are to its borders at the same time as it battles the coronavirus, a Foreign Ministry source told reporters on Sunday.

The official slammed US authorities for blaming China for the COVID-19 pandemic and manipulating its data on the virus, and in turn, accused the United States of spinning the global health crisis into political attacks.

“We do have questions for the US. It would be nice to hear its justification for placing so many labs near Russia and China, instead of its playing propaganda games with the coronavirus”, the official said.

He admitted that Russia had no credible information on a US role in the emergence of the deadly virus, which was first reported in China last December, but said globalisation made transmission of viral diseases “a matter of hours”.

“Thus, the accusatory tone of remarks directed against China from Washington is outright baffling”, the official said, adding that the source of the virus was yet to be discovered.

IRGC ConcursChina hit back at the United States this month, after getting a grip on the epidemic, saying that US military personnel might have introduced the new coronavirus to Wuhan during the 2019 Military World Games in October.

The US сould be the prime culprit behind the Covid-2019 outbreak that hit China and then Iran, head of its elite Revolutionary Guards claimed, threatening that the virus will eventually be turned against those who unleashed it.

“It is possible that this virus is a product of a biological attack by America which initially spread to China and then to Iran and the rest of the world,” Hossein Salami said on Thursday.

He vowed that Iran would “fight” the virus and cautioned that the illness “will return” to the United States if Washington was indeed responsible for the outbreak.

Though such conspiracy theories have been circulating for a while, there’s still no official proof it could be true.

The Head of Iran’s Civil Defense Organization, General Gholam Reza Jalali, said earlier on Tuesday that media fear-mongering over the new corornavirus in the country bolsters claims that the virus is a biological attack on China and Iran. He said that some reports indicate that it could be a hostile state, but added that his suspicion requires laboratory investigation and a study of the virus genome.

Iran has been one of the countries hit hardest by Covid-19 outside of mainland China where it originated. As of Thursday, the Islamic Republic has reported 3,513 confirmed cases and 107 deaths attributed to the virus. Some 15 of those who have succumbed to the coronavirus died in the last 24 hours, according to Iran’s Health Minister Saeed Namaki.

The country has shuttered all schools and universities until the end of the country’s calendar year on March 20 in an effort to stop the spread of the virus.

On Tuesday, state media announced that the head of Iran’s emergency medical services was being treated for coronavirus. Numerous high-level Iranian officials have fallen ill to the virus. Recently, 23 lawmakers tested positive for the illness in the Islamic Republic.

Mohammad Mirmohammadi, a member of a council that advises the supreme leader, died after falling sick from the disease. His death follows those of two other high-profile Iranians who contracted the virus – a former ambassador and a newly-elected member of parliament.