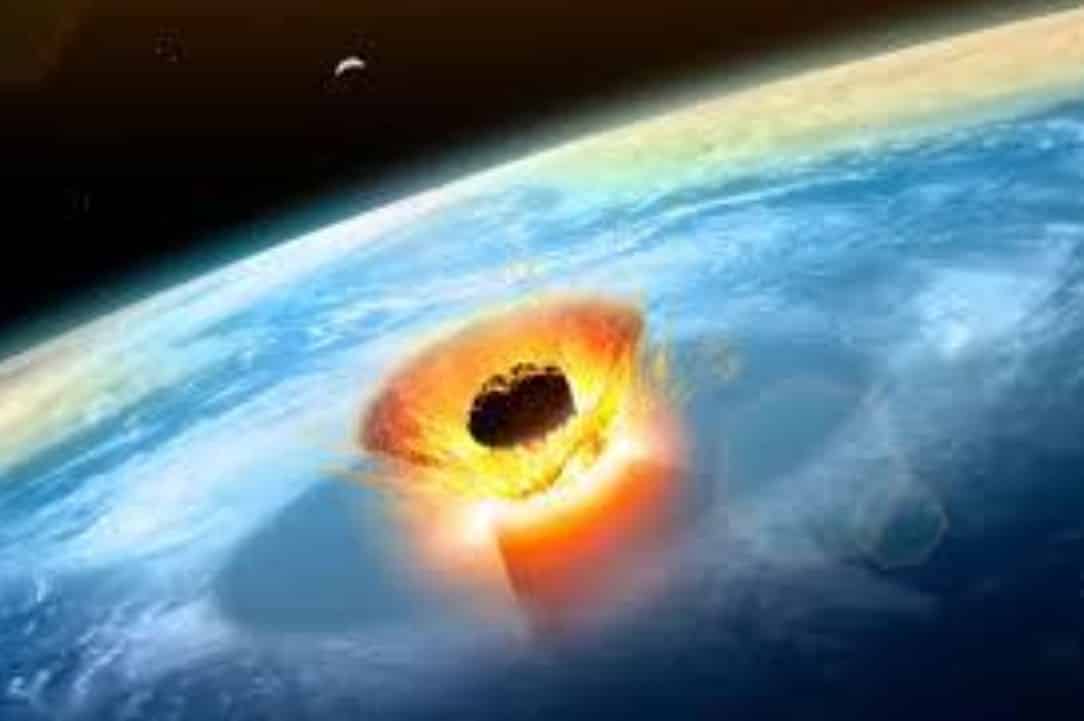 By Bohdan Lysystsia for VT

In 2020, the state of Israel will cease to exist. At the end of 2018, in search of a place to evacuate, Netanyahu flew to Brazil. Even then, he knew something very important.

What Did Netanyahu Do In Brazil for Five Days

Recently, a prophecy of a famous Jewish rabbi about the end of the state of Israel in 2020 appeared on one of the sites. The prophecy was said in 1976.

“I heard it almost personally. I don’t hint at anything, don’t call for anything, I simply retell it, because this is from a series of stories about the Rebbe that for some reason did not become known (or unreliable, God forbid). With some effort, there is everything you need to reach the participant in the events.

Mid-May 2019, Bat Yam, Shabbat farbrengen after morning prayer at the Chabad synagogue. A trustworthy parishioner says: his father has a habit of performing Mivtsu tefillin in the center for people who need constant supervision and help. And the last (before that Shabbat) time, he imposed tefillin to one elderly gentleman. He, having noticed signs of a habadnik on it – a flag of Moshiach, etc., was encouraged – “Oh, you are a habadnik! Now I’ll tell you this, I haven’t told anyone yet, there’s nobody here. ”

Here is his story:

– I was one of the accompanying officers at that very famous meeting of the “IDF honors pupils” with the Rebbe in New York in 1976. We were admirably received and we even had the honor to talk to the Rebbe separately. The Rebbe was very friendly and answered our questions. When I had the opportunity, I asked what worried me: “What will happen to the state of Israel?” – After all, the tense situation after the Yom Kippur war evoked gloomy thoughts. The Rebbe looked at me and said the following words: “Two zero two zero – it will end”. (שתים אפס שתים אפס זה נגמר).

The end of the text.

Other events and symbols also indicate the liquidation of the state of Israel in 2020.

A meteorite damaged many houses and structures, caused an earthquake and created a huge funnel in the ground. All indications are that the coronavirus epidemic, the deployment of troops in different countries and this meteorite are only the beginning of the tremendous upheavals that humanity is expecting in 2020.

There is a high probability that the asteroid will change its route and hit the Earth.

Here the same numbers and the difference between the dates of 72 years.

In the list of words of the Bible (“Strong’s Exhaustive Concordance”) at number 72 there is a “help stone”.

Eben Haezer: “stone of the help,” a place of unc. location, also a commemorative stone

Definition: “stone of the help”, a place of unc. location, also a commemorative stone

The approaching asteroid is a “help stone” from God to destroy the existing world order and the state of Israel, as one of its pillars.

April 29 will be 40 days from the start of the blocking of countries.

The number 40 is present in the prophecy of the prophet Jonah about the death of Nineveh:

And Jonah began to walk around the city, how much you can go on one day, and preached, saying: another forty days – and Nineveh will be destroyed!

And the Lord said: It is not eternal for My Spirit to be neglected by men, because they are flesh; may their days be one hundred and twenty years.

), made as if on behalf of a NASA insider. According to his information, in the region on April 2, 2020, NASA expects a hit on the planet of a colossal asteroid.

The era of humanity that began after the Flood is ending. The previous civilization of the Atlanteans was destroyed by the Flood. The rapidly approaching comet Atlas portends the demise of present-day humanity and the speedy return of the Atlanteans.