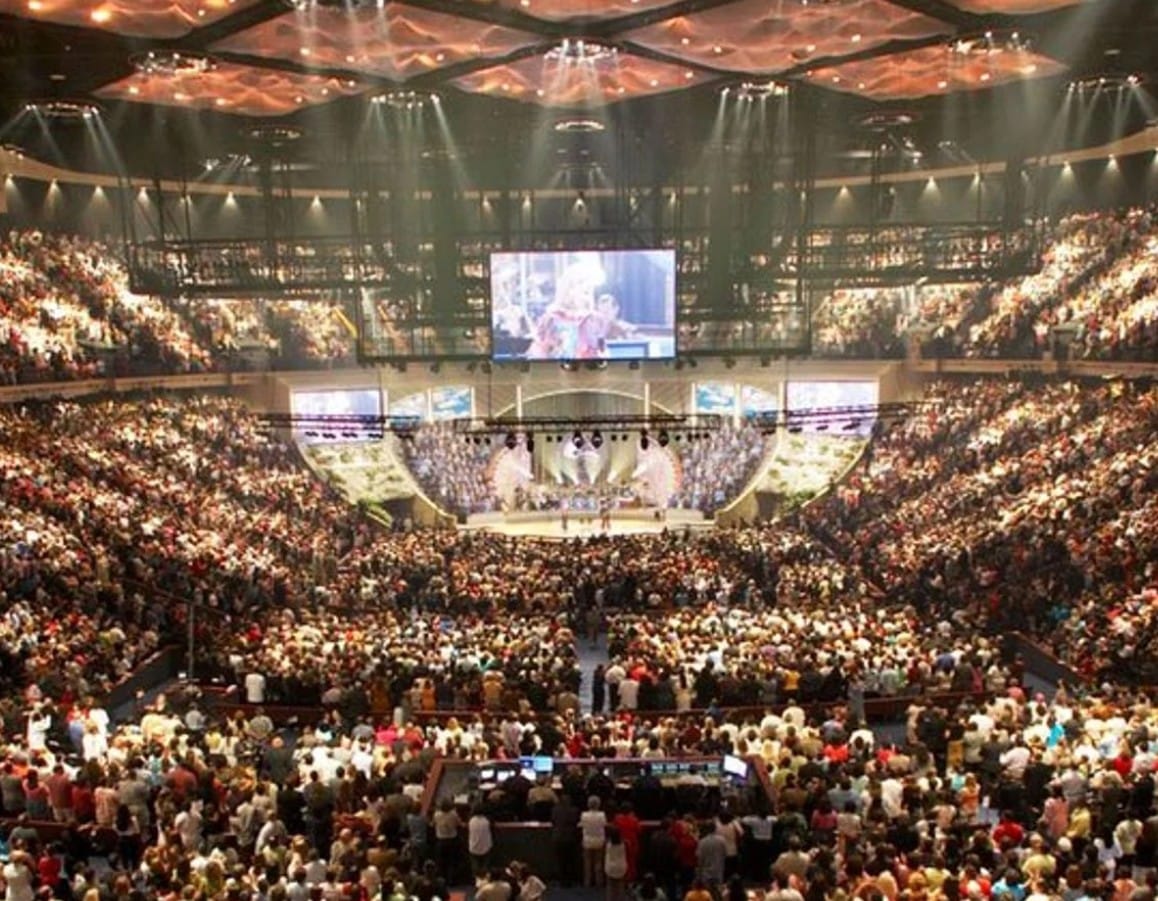 We have our obvious finger pointing, “gay week” in Miami, that nutty “Hobby Lobby” guy with his fake relics and bigotry and of course Falwell.

It is estimated that 240,000 Americans will die.  I hope they don’t.  They won’t be killed entirely by Donald Trump or his campaign donating fake labs that aren’t really testing, not all of them.  There are other problems, all related to ignorance.  Number one among them is Christian fundamentalism.

Their Mercedes driving kidfucking preachers, many on TV (not an empty accusation whatsoever) are telling them, millions of them, two things:

These are the angry, the ignorant, the delusional, people seeking a way of making a difference.  Killing you and your family, to a religious fanatic, is nothing.

When you walk into a store like Home Depot or others and an employee jostles you, coughs on you or you are forced to pick up an infected hand scanner (DONT EVER DO IT) or use a touch screen, chances are you are being given a lesson in bible studies by someone under the influence of a cult with an agenda that involves as many people dying as possible.

Chatter: Obama Sought Arrest of Bush and Cheney for 9/11 Treason

This same gang tried nuclear war in the Minot Barksdale scandal, stealing nukes, they fund Israel’s slaughter of Palestinians and they love Trump who loves, it seems, seeing hundreds of thousands of Americans die and privately laughs his ass off.

We’ve all seen the videos, on Twitter at least, YouTube is censoring everything, people licking, spitting, hoping to infect as many as possible.

We’ve also seen numbers here in the US skyrocket, inexplicably grow for no reason whatsoever, not even Trump did that.  So, either Cheney’s JSOC is doing a big virus test with us all, a pretty neat conspiracy theory, or we live in the nation we know we live in, full of careless and uneducated, of the greedy but also of those who think they are doing god’s bidding.

We hear their leaders and it is undeniable, spreading CV19 is consistent with what is being told to thousands of congregations around the US.

We are clearly dealing with an enemy.  Without a conspiracy, a real one, of some kind, the numbers don’t add up, where it is spreading, how it spreads and why it is getting worse and worse even with lockdown, no leveling whatsover, quite the opposite.

We should see diminished infections even though we know Trump has sabotaged testing to cover his ass like a kid putting off doing a homework assignment.

Touch nothing.  If you are approached, turn away, move back and if you have to, YELL.

I am seeing it out there and these people are real.  Many of them are infected and, if we are going to go fullblown conspiracy, may well have been purposefully infected and sent after the rest of us.

If you don’t think people like this exist and that mega-churches don’t spread this kind of poison, you simply aren’t paying attention.

This is America’s taliban and they are out there.

When you get back to your car, wipe down the door handles, inside and out, ignition button, steering wheel, take a second, look at everything, anything you touch.

Do your hands, face, then drive off.  When you get home, lose the shoes outside.

You have been walking through virus with them.

Give yourself a chance.  This isn’t flu, it isn’t a cold, this is a death lottery and other people are enrolling you against your will.  Fight back.