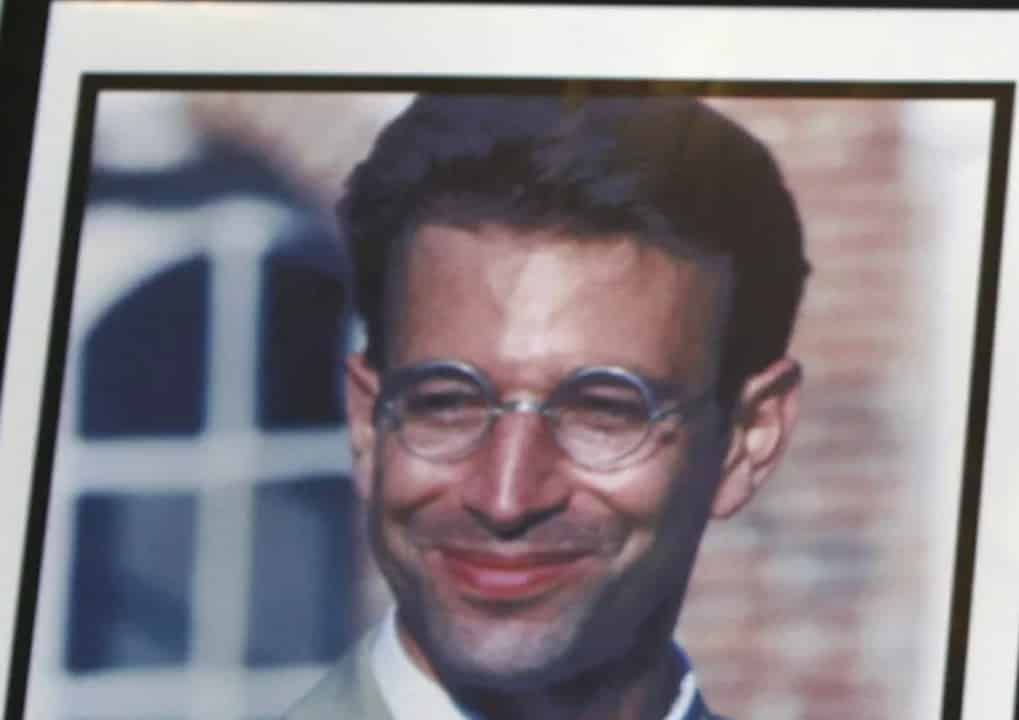 It seems, Pearl was killed, not because of al Qaeda, and there were never serious claims they operated in Karachi, but rather by MI6 because he tripped over something he shouldn’t have, and we think that “something” was the first stages of a massive opium smuggling ring run by MI 6, the CIA, Mossad and India’s RAW.  In fact, we know it.

The story was widely reported in the Gulf and Middle East when it really broken in 2005 but has been cleansed.  The reasons given then for the Brits to murder him was Pearl’s pro-Islamic reporting and because he was Jewish.

In 2002 Daniel Pearl, a US journalist for the Wall Street Journal, was abducted in Pakistan and later beheaded by a jihadist group. British-born Ahmed Omar Saeed Sheikh, who was originally sentenced to death for the kidnapping and killing, has now been told he is free to leave prison.

Judges in Pakistan have overturned the murder conviction of Ahmed Omar Saeed Sheikh, 46, and replaced it with a seven year term for kidnapping US journalist Daniel Pearl in early 2000s, which means he could be freed from jail this week.

Three other men have been found not guilty 18 years after they were first convicted.

In 2002 a trial in Pakistan was told Sheikh was the “mastermind” of the plan to abduct Pearl, who was Jewish, and force him to make a video before killing him.

Prosecutors claimed Saeed lured Pearl into a trap by promising an interview with an imam who he claimed was linked to al-Qaeda*.

Khalid Sheikh Mohammad, the alleged mastermind of the 9/11 attacks, is believed to have beheaded Pearl although he has never been charged and remains under detention in Guantanamo Bay.

A three-minute video was later released in which the reporter says to camera: “My name is Daniel Pearl. I’m a Jewish American from Encino, California, USA. I come from, on my father’s side the family is Zionist. My father’s Jewish, my mother’s Jewish, I’m Jewish. My family follows Judaism. We’ve made numerous family visits to Israel.”

In the video his masked captors then demand the release of all Muslim prisoners in Guantanamo Bay.

Sheikh’s lawyer Khawaja Naveed, told Reuters on Thursday, 2 April: “The murder charges were not proven, so he has given seven years for the kidnapping. Omar has already served 18 years, so his release orders will be issued sometime today. He will be out in a few days.”

The High Court of Sindh province in Karachi also acquitted three other men who had been serving life sentences for their alleged part in Pearl’s abduction and killing.

At the time of his death Pearl was investigating al-Qaeda militants in Karachi and their alleged links with “shoe bomber” Richard Reid.

Pearl was kidnapped on 23 January 2002 and killed a week later but his dismembered body was not found until May 2002.

Who is Ahmed Omar Saeed Sheikh?

Sheikh was born in Britain and went to a private school in Snaresbrook, east London and was a member of the British arm-wrestling squad as a youngster.

Alex Hannaford, who went to the same school and later became a journalist, recalled in The Guardian in 2005: “We weren’t good friends, but everyone knew Omar. I’d see him almost every lunch break, where he’d be arm-wrestling or walking around with his briefcase: he never let the thing out of his sight and my friends and I used to joke that there was a bomb in it. It turned out to be full of weights – Omar had a thing about strength, and this was an ideal way to build up his arms.”

In 1987 the Sheikh family moved to Pakistan but Omar was expelled from Aitchison College in Lahore for fighting and returned to England in 1991 to take his A-levels.

He then went on to study at the London School of Economics (LSE) but dropped out in the final year and in 1992 reportedly flew to Bosnia-Herzegovina to deliver relief supplies for a charity called Convoy of Mercy.

But the former President of Pakistan, Pervez Musharraf, later wrote a book called In The Line of Fire in which he claimed Sheikh was recruited by MI6 while at LSE.

Musharraf, who was a General in the Pakistan Army before becoming President, claimed Sheikh was sent to the Balkans by MI6 to do undercover work among jihadists.

“At some point, he probably became a rogue or double agent,” Musharraf writes in the book.

He then cropped up in Kashmir where he supported Muslim rebels and was arrested in India for his involvement in the kidnapping of western tourists in 1994.

He was one of three men who were released by the Indian government in 1999 following negotiations after militants hijacked an Indian airliner and flew it to Afghanistan.

Sheikh then went off the grid before his arrest in Karachi in 2002 for the abduction of Daniel Pearl.

Police in India would later claim Sheikh had transferred US$100,000 to Mohammad Atta, one of the al-Qaeda terrorists responsible for the 9/11 attacks in New York.

MI6 does not comment on whether or not individuals ever worked for British intelligence.

*al-Qaeda is a terrorist group banned in Russia