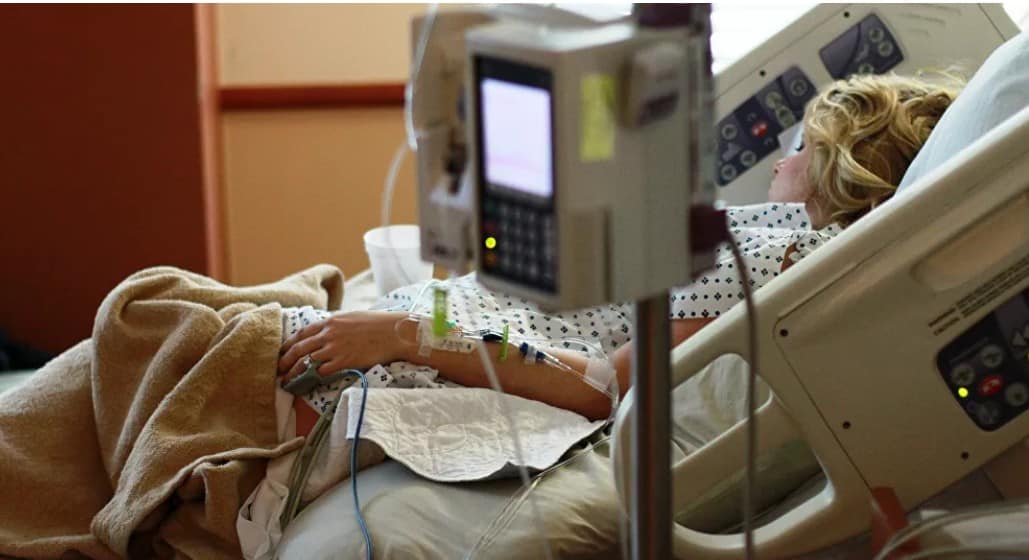 Doctors in New York City, New York; Houston, Texas; and Rochester, Minnesota, were quick to acknowledge the US Food and Drug Administration’s (FDA) recent approval of plasma therapy for COVID-19 novel coronavirus patients and have begun their own trials in the past few days.

The US FDA announced on March 24 that it would allow researchers to begin experimental COVID-19 treatments using convalescent plasma – which is the plasma obtained from an individual who has recovered from the novel coronavirus.

“It is possible that convalescent plasma that contains antibodies to SARS-CoV-2 (the virus that causes COVID-19) might be effective against the infection,” the federal agency noted.

The process has been studied during previous disease outbreaks, including the H1N1 influenza virus pandemic and SARS epidemic. However, it’s unknown whether the method is effective in combating all diseases.

Three days after the announcement, Houston’s Methodist Hospital began recruiting plasma donors and administered its first convalescent plasma transfusion on March 28, according to USA Today. Despite the mystery behind whether the treatment will be effective in COVID-19 patients, William Schaffner, professor of preventive medicine and infectious disease at Vanderbilt University School of Medicine, told the outlet that it’s worth a try during this time of crisis.

“Any port in a storm – and we’ve got one heck of a storm out there,” he said.

Likewise, Sinai Medical Center in New York City began its own trials on Saturday. Speaking to US Today, Ania Wajnberg – an internist at the center who also directs its Serum Antibody program – said that “nothing feels fast enough” during this worldwide pandemic.

Wajnberg explained that the National COVID-19 Convalescent Plasma Project, which determines whether an individual is eligible to donate plasma, has been a success.

“That’s been a bright spot in all this: everybody wants to help. It’s nice to see,” Wajnberg told USA Today.

Michael Joyner, a professor of anesthesiology who assisted in setting up convalescent plasma trials at the Mayo Clinic in Rochester, highlighted to the outlet that no one expects the treatment to have a “Lazarus-like effect on the ill.”

Instead, researchers hope the “slope of the patient’s decline will gradually slow and that they can be weaned off of ventilation,” he said.