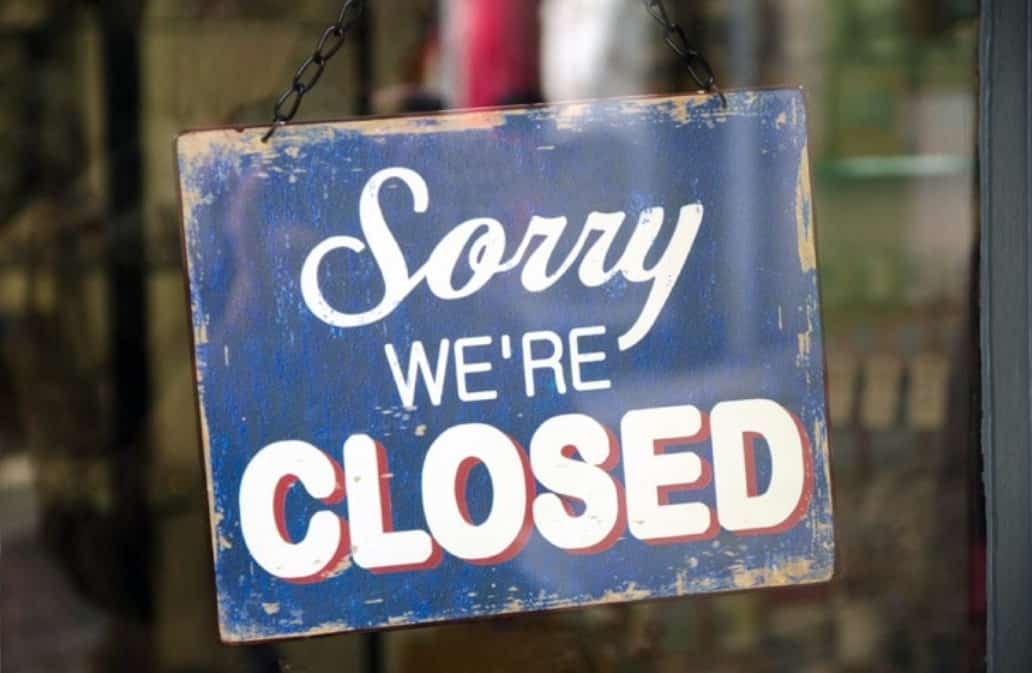 There are two worlds, in a way never before imagined, one of people and jobs, of life and experience, the other a shadowy world of deceit and terrorism.

As the month of March 2020 comes to an end and April begins, the entire planet is being tested. As expected, as promised as any idiot might guess, political leadership has failed and the organizations intended to coordinate the planetary response to biological threats has shown itself to be politicized, weakened or possibly worse.

On March 30, 2020, the Berman Law Group of Boca Raton, Florida, filed a $20 trillion lawsuit against the government of China for creating and disseminating the COVID 19 virus which has, well, we don’t really know.

One has to remind one’s self of our times. A few years ago, what was termed an “Arab Spring” emerged, largely manipulated by militarized subsidiaries of Google and Facebook, funded by totalitarian regimes aligned with the US.

“Spring,” as it turned out means something different to the people of the Middle East. The social reformers of the West delivered head choppers and Islamists, stolen oil and looted factories and not so much democracy as promised.

Then, as so easily predicted, those who brought the disease thus offered the cure, “coalition” bombings, occupation, drone assassination and unending suffering.

In Ukraine, “spring” meant false flag snipers and downing an airliner followed by a descent into politics more familiar to those who studied the last century and the fascist attempt to rule the world.

Nothing is as it seems, nothing seen can be believed, nothing read is true, nothing taught exists, all is flimflammery and bluster, buffoonery and mayhem.

Well, what does one see? Living in the United States, one sees a lockdown of a nation for one, two, three or more months. What one doesn’t see is where, exactly 200 million people are, how they live, where the money comes from to feed them and what the sinking feeling of hopelessness is doing to them.

For the “haves,” well financed retirees or medical workers not yet infected, life may be changed, even grim but it will continue.

Quite recently, a number of publications began spreading the rumor that 21 million Chinese mobile phone users had simply disappeared, meaning that they had died of COVID 19 and were now in mass graves.

This type of story is common and such things spring up almost daily. The reason isn’t simple, a sea of absurd lies is manufactured by “think tanks” in order to drown those gems of embarrassing truth that escaped the Google censors or the control of the corporate media.

Here in the US, the concern is generated by driving past miles of closed factories, stores and restaurants. The government plans to send out small checks to cover up to 5% of economic losses of the working poor who were always no more than 3 weeks from homelessness.

Now they can’t be thrown out on the street, not for awhile anyway, law has prevented this but the lost income will never be replaced, income that paid insurance, health care for children, bought food and clothing and that American lifestyle of fast food, cable television and continual texting.

Those jobs, the restaurants and shops, many of the factories, no longer exist. No bail out can save them in a permanently retracted economy that will never be able to reabsorb millions of workers whose livelihood was governed by economic fakery.

Where two weeks before stores were emptied, now the money that financed buying carloads of toilet paper has dwindled away.

No one talks of this. No one reports this. No one asks where 200 million Americans are, how they feed their kids, how they spend their days, and how fear is playing on their vulnerability.

There is no social welfare state in America. The benefits for retirees, Medicare and Social Security, are being chipped away by “conservative” politics.

Health care for veterans, and there are many millions of former military whose lives were destroyed while America destroyed the Middle East, has disappeared, unspoken of and unreported.

Veterans are being told they are being removed from health care and can no longer be treated, including and especially the totally disabled combat veterans. Supplies don’t exist, the pharmacies are out of medications and it didn’t start with COVID 19, it began with Donald Trump. Veterans’ health care, the largest health care system in the world, disappeared when no one was looking. It is dead and gone.

It will never be reported, no organization will complain to congress because, you see, if you aren’t a bank or oil company, one of those with their hands out for $6 trillion in free money from the Trump regime, you don’t exist.

A few paragraphs ago we mentioned the massive lawsuit against China. The assumption that China created COVID 19 is based on an important research paper written in 2015 that tied a research facility in Wuhan to a study on a bat virus that created something capable of infecting the world, a disease exactly like COVID 19.

This is the origin of the “blame China” ploy, just like the blame Russia for fake gas attacks in Syria or when the Kiev regime shot down MH17.

All that was needed was a fake court, fake evidence and controlled media.

With the accusation against China, all that is needed is for China to be tied, in this case for supplying a virus, to a dangerous terror group, to a global pandemic.

The terror group, as we discovered was the USAID, a CIA affiliate that used the Wuhan virus to create something frightening at the University of North Carolina, not in Wuhan.

A lawsuit and trial will condemn China in a rigged American court. Experts, so many experts, who saw China defeat the disease in weeks while it has run rampant across the US, have come to believe that the US was always the origin and that COVID 19 had been around for some time inside the US before showing up in China.

What is strange is that some questions are never asked. Why so many die in Northern Italy? The best hospitals in the world are there, no transportation hubs, no ties to “Wuhan” and no bio-warfare labs? Are they being experimented on?

Then we have Detroit, another anomaly. A city of all private homes, a city filled with poor, a disease spread rapidly through a community that uses no public transportation and that has been housebound by weather for months.

No one looks for a “patient zero” or “super-spreader,” a term used in studies on bio-terrorism.

The other untold story is the restructuring of America’s employment environment, no trade unions anymore, no contracts, no benefits, no guarantees, the war on the worker that Reagan began and Bush (43) won behind the smokescreen of 9/11 and the fake War on Terror.

You see, injured workers seldom qualify for benefits and those laid off because of economic slowdowns are denied benefits though processes of fake accusations and legal trickery.

It gets worse, if you are injured on a job, let’s say a piece of heavy equipment breaks and you are seriously injured. Not only will you likely never receive wage compensation, but you are likely to be denied needed medical care as well. Medical treatment is often withheld, other than enough to make sure you don’t die right away, until a “hearings process” is exhausted, which can take up to two years. During that time, a physical injury will often lead to permanent crippling and care, when it becomes available eventually, is palliative only, often opiate pain relievers.

This is what is meant when it is said that the social welfare “SafetyNet” in the US has disappeared.

This is where 200 million Americans without hope now live, to fend for themselves and watch television, being told day and night to hate China and wait for a check with Donald Trump’s signature that might buy tires for a car that was repossessed.