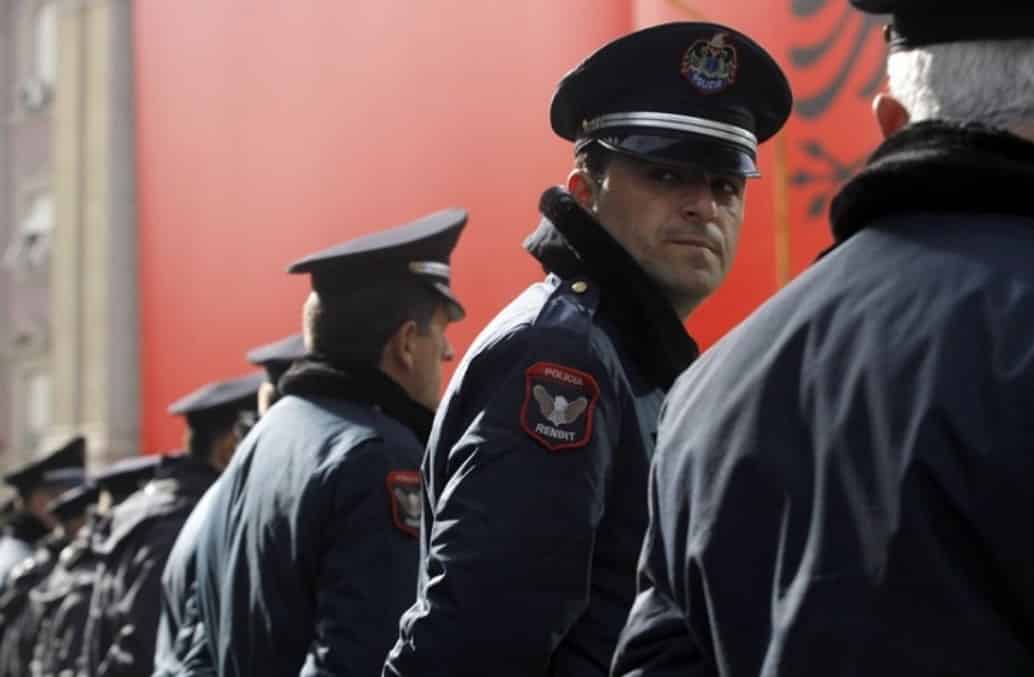 As Europe is coming to terms with the reality of a life interrupted courtesy of the covid-19 pandemic, governments after governments have had to call for their respective communities to comply with strict isolation rules not to overwhelm their already stretched out healthcare systems.

Speaking at a daily public briefing this Friday (March 28, 2020) Director of NHS England Professor Stephen Powis made abundantly clear that staying home would not only help save lives by preventing the spread of the disease but that it would also give healthcare workers a chance to adequately treat those affected by the virus in a meaningful fashion. “Now is the time to really lockdown and help to save lives … We can get on top of this virus by avoiding contact with others and reducing the transmission rate.”

At a time when doctors across Europe have had to take drastic measures – quite literally making life and death decisions over which patients are more deserving of care, condemning hundreds if not thousands to die, the MKO/MEK group which found refuge in Albania has refused to heed government’s guidelines, thus endangering the nation as a whole.

Just as the Albanian Prime Minister Edi Rama announced he would restrict the movement of its citizens to counter the spread of the covid-19 virus and avoid the social upheaval neighbouring Italy is undergoing, the MKO/MEK is blatantly refusing to conform to the new social order on the premise that their ‘sovereignty’ supersedes that of their host country.

Months after Rama defended his country’s decision to accept members of Mujahedin Khalgh Organization (MKO), a dissident group organised and governed around and under the leadership of Maryam Rajavi, which opposition to Iran’ system of governance has attracted the favours of several international actors – none more than the United States of America, Albania finds itself in a difficult situation.

Believed to have between 5,000 to 13,000 members, the MKO/MEK (Mojahedin-e-Khalq Organization) was established in the 1960s to express a mixture of Marxism and Islamism. If for a while the MKO aligned its politics with that of Iran’s revolutionaries against the Shah, its leadership quickly turned on Ayatollah Khomeini’s new clerical order – spearheading a series of deadly terror attacks which would ultimately lead to a state-run crackdown against all of its members.

In 1981, the MKO claimed responsibility for the death of 74 senior officials, including 27 MPs and dozens of civilians – including children.

Forced into exile in neighbouring Iraq, the MKO offered its arms and its resources to then dictator Saddam Husein during his military campaign against Iran.

If the Mojahedin-e Khalq started off as a militant revolutionary movement committed in principle to bringing human rights and democracy to Iran, it quickly devolved into a secretive, cult-like group centered around the worship of its leadership – the Rajavis.

Since its founding in 1963, it is believed to have killed hundreds or even thousands of Iranians, as well as a handful of Americans.

The US-led invasion of Iraq in 2003 was a turning point for the group, which sought to reinvent itself as a democratic force.

Today, it functions as a fringe exiled group with characteristics of a cult that works for regime change in Iran, though it has little visible support inside the country. It portrays itself as a democratic political institution although its own internal structure is anything but.

A state within the state, the MKO/MEK simply does not recognise any authority outside that of its leaders: Maryam and Masoud Rajavi.

In a joint press conference with the secretary-general of NATO earlier this January Rama noted:

“Albania has accepted to give shelter to thousands whose lives have been threatened by the regime of Tehran. This is part of what we are, part of our tradition. We accepted the most number of Jews after the second world war and our country was a safe haven for them.”

Only, MKO/MEK members do not exactly qualify as victims … rather they committed atrocious acts of butchery against their own fellow Iranians on the basis of their ideology. Up until 2012 the group was listed as a terrorist organisation by the United States. Recently seen as ‘reformed’ by virtue of its hatred for Tehran’s clerical rule the MKO/MEK’s claims it espouses democracy’s tenets somewhat do not hold before the systematic mistreatment and human rights abuses its members have to endure.

Former MKO members have reported abuses ranging from detention and persecution of ordinary members wishing to leave the organization, to lengthy solitary confinements, severe beatings, and torture of dissident members. The MKO held political dissidents in its internal prisons during the 1990s and later turned over many of them to Iraqi authorities, who held them in Abu Ghraib.

With fresh reports pointing to a sharp increase in coronavirus cases in Albania, government officials have said to be in a race against time, battling an enemy who knows no borders and no rules of engagement.

Needless to say that cooperation has become a matter of life or death. To default of those measures the state put in place: movement restrictions, closure of all non-essential businesses, self-isolations and such could render all efforts to contain the epidemic null and void.

Cooperation is not on the MKO’s agenda …

With most of its members aged 50 and over the group is particularly vulnerable to the assaults of the illness – a fact its leadership seems oblivious to as it has refused to comply with the state’s health guidelines and injunctions.

As of Saturday, Albanian Ministry of Health and Social Protection reported a total of 197 coronavirus infections, and a death toll of 10 total.

Looking at how quickly Italy lost control of its fight against covid-19 virus for a lack of adequate social distancing, countries such as that as Albania which for now have avoided the viral tsunami proactive measures against the pandemic remain the only viable line of defence – provisioning absolute compliance.

As Prime Minister Rama stressed in an address to the people, any direct infringement to the new rules constitutes treason.

And yet the MKO/MEK which camp is located in Tirana has defiantly refused to ground its operations. With hundreds of its members locked in close quarters as they pound social media to promote and/or defend the virtue of the group, contagion is not so much an if but a when.

Thousands today in Tirana sit in the virus’ direct line of fire … death could soon decimate the camp, leaving neighbouring communities at the mercy of exposure.

Catherine Shakdam is a research fellow at the Al Bayan Centre for Planning & Studies and a political analyst specializing in radical movements. She is the author of A Tale of Grand Resistance: Yemen, the Wahhabi and the House of Saud. She writes exclusively for the online magazine “New Eastern Outlook”.