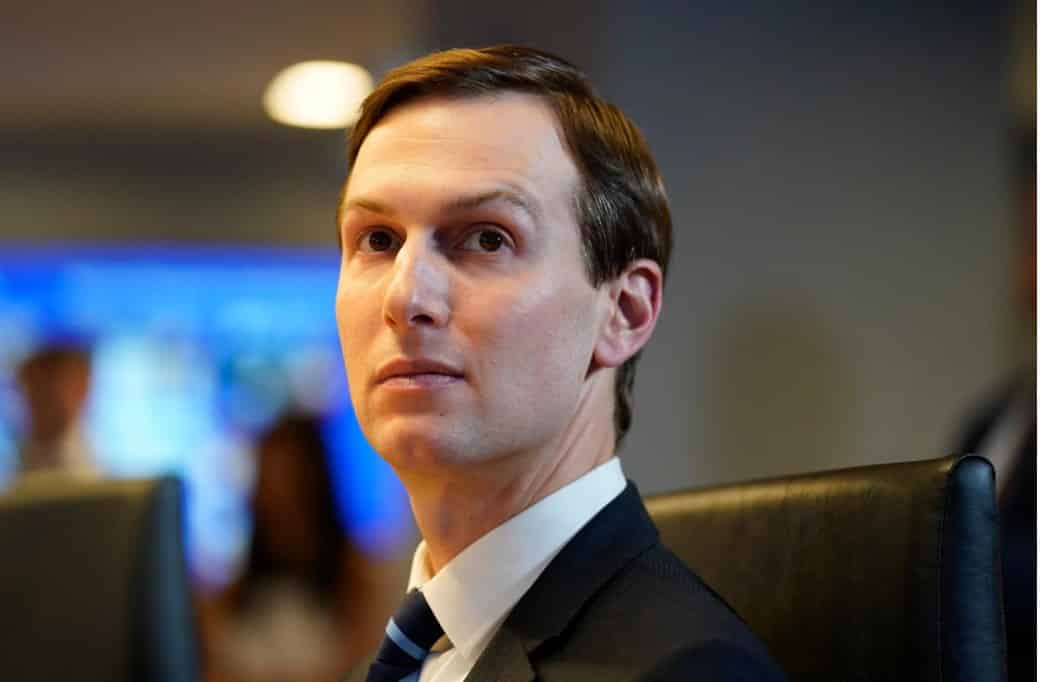 Reporting on the White House’s herky-jerky coronavirus response, Vanity Fair’s Gabriel Sherman has a quotation from Jared Kushner that should make all Americans, and particularly all New Yorkers, dizzy with terror.

According to Sherman, when New York’s governor, Andrew Cuomo, said that the state would need 30,000 ventilators at the apex of the coronavirus outbreak, Kushner decided that Cuomo was being alarmist. “I have all this data about I.C.U. capacity,” Kushner reportedly said. “I’m doing my own projections, and I’ve gotten a lot smarter about this. New York doesn’t need all the ventilators.” (Dr. Anthony Fauci, the country’s top expert on infectious diseases, has said he trusts Cuomo’s estimate.)

Even now, it’s hard to believe that someone with as little expertise as Kushner could be so arrogant, but he said something similar on Thursday, when he made his debut at the White House’s daily coronavirus briefing: “People who have requests for different products and supplies, a lot of them are doing it based on projections which are not the realistic projections.”

Kushner has succeeded at exactly three things in his life. He was born to the right parents, married well and learned how to influence his father-in-law. Most of his other endeavors — his biggest real estate deal, his foray into newspaper ownership, his attempt to broker a peace deal between the Israelis and the Palestinians — have been failures.  Read more..