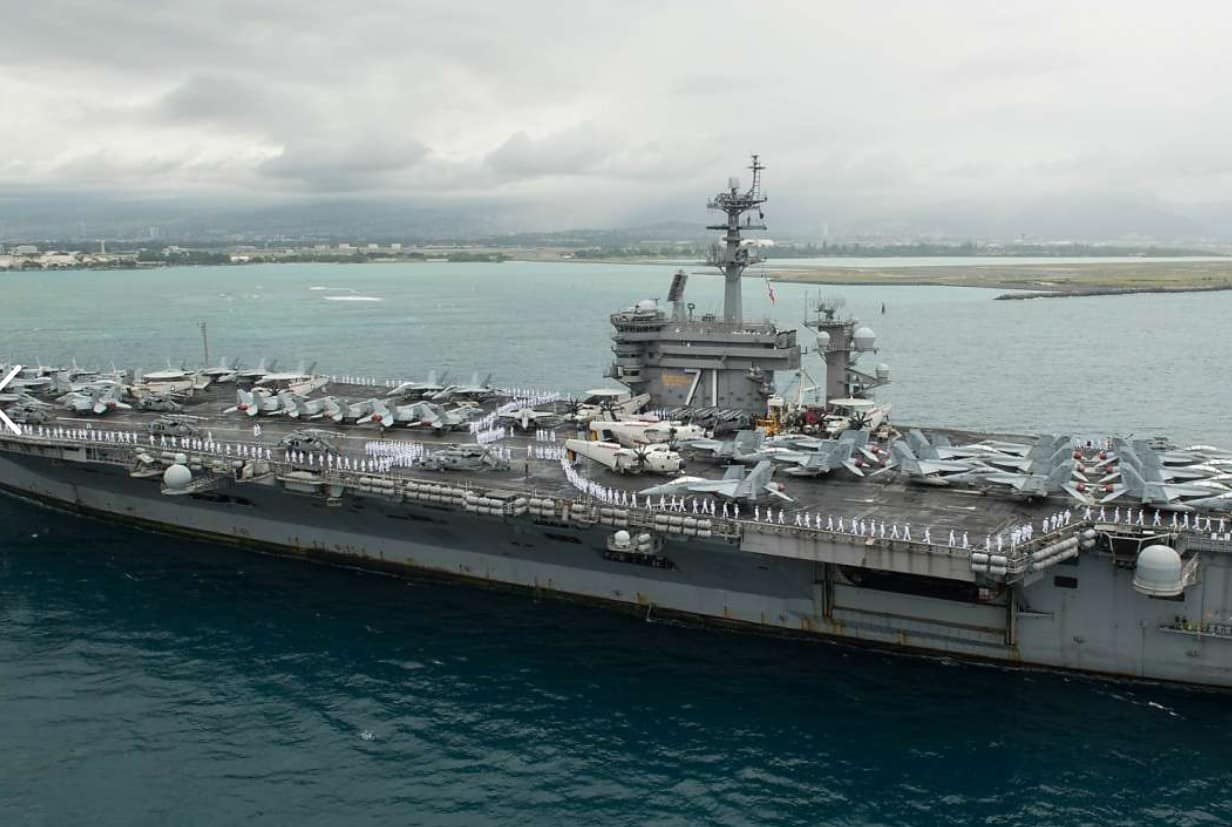 Washington D.C.,  April 3, 2020.  Yesterday the U.S. Navy announced that it removed the captain of the USS Theodore Roosevelt after he raised the alarm over concern for the sailors on his ship, which is in the midst of COVID-19 outbreak.  “The removal of Captain Crozier as commanding officer of the aircraft carrier USS Theodore Roosevelt may have violated whistleblower laws,” according to the national whistleblower law expert Stephen M. Kohn.

Captain Brett Crozier sent a strongly worded memorandum to the Navy Command requesting help for his crew.  He explained that the aircraft carrier was “unable to comply with CDC protocols” to “prevent unnecessary deaths.”  He warned:  “If we do not act now, we are failing to properly take care of our most trusted asset – our sailors.”  As of Friday morning, 137 members of Captain Crozier’s crew tested positive for COVID-19.

“Under legal precedent, the failure of the U.S. Navy to take immediate and effective steps to stop the spread of the Coronavirus on the USS Theodore Roosevelt could reasonably be viewed by Captain Crozier as ‘gross mismanagement.’ Furthermore, the life-threatening conditions on the carrier unquestionably constituted ‘substantial and specific danger to public health and safety. Consequently, Captain Crozier’s memorandum to the Navy was a protected disclosure under law,” Kohn said.

“The Military Whistleblower Law, which applies to the U.S. Navy, protects numerous whistleblower-related communications, even if they are made to hundreds of people,” according to Kohn.

Protected disclosures under the law include communications to:

According to CNN’s report, Acting Navy Secretary Thomas Modly stated that he was concerned because the captain used an “unsecured system” when emailing his memo, “adding to the chances it could be leaked.” CNN directly quoted Secretary Modly as criticizing Captain Crozier because, “He sent it out pretty broadly, and in sending it out broadly he did not take care to ensure that it couldn’t be leaked, and that’s part of his responsibility, in my opinion.'”

“Secretary Modly’s justification for removing Captain Crozier raises the specter of illegal retaliation. There is no requirement that a military whistleblower must raise concerns using a “secured system,” or must limit the scope of his or her disclosures to “take care” that concerns are not “leaked.” The opposite is the case. The law permits military whistleblowers like Captain Crozer to send their memos to every single Member of Congress, with no restrictions on the ability of Congress to immediately release the memo to the press. Secretary Modly’s admissions constitute evidence of possible retaliatory motive,” Kohn said.

Under military law, whistleblower disclosures made by Captain Crozier would only lose their protection if they were “unlawful.” The Navy has not alleged that any of Captain Crozier’s communications violated the law.

“There is an even bigger issue here than whether Captain Crozier is protected under military law. Removing Captain Crozier from his duties sends the wrong message. It creates a chilling effect on others who are trying to save lives by taking prompt and aggressive action to alert the public to health and safety threats. During this crisis, disclosures like those made by Captain Crozier should be rewarded, not punished,” Kohn said.

“Attempts to censor or stop public disclosures of truthful and important health concerns during the coronavirus pandemic does not serve the public interest,” Kohn added.

Stephen M. Kohn has represented whistleblowers for over 35-years. He is the founding partner of the qui tam and whistleblower rights law firm of Kohn, Kohn and Colapinto, and the most highly published author on whistleblower law. His most recent book is The New Whistleblower’s Handbook: A Step-by-Step Guide to Doing What’s Right and Protecting Yourself (Lyons Press 2017). He is also a co-founder of the National Whistleblower Center, where he serves as Chairman of the Board of Directors.

Americans have the right to blow the whistle on coronavirus frauds or safety issues. Learn more by reading the Coronavirus FAQ and Kohn’s article “Whistleblowing and the Coronavirus Crisis.”