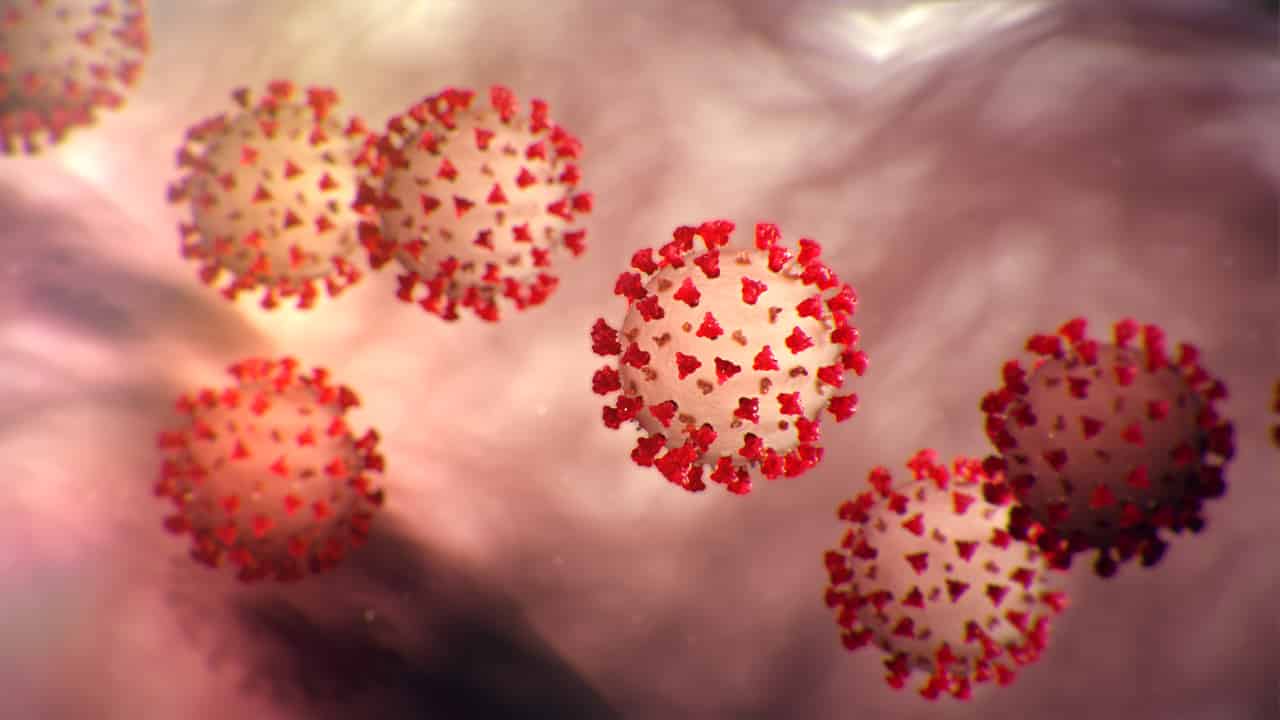 Europe and USA are reality checks on how the capitalist world has failed to ensuring health and safety of its citizens. In UK and USA, medical experts have raised serious doubts on the reliability of Personal Protection Equipment (PPE) and testing. Despite hype about the efficiency of Centres for Disease Control and Prevention (CDC) in USA and National Health Services (NHS) in UK, many frontline doctors and para medic staff have fallen victim to the virus and continue to do so. God forbid, both countries have yet to witness the dreaded peak. This is what greedy capitalism has done to technologically advanced countries.

European nations that have shifted to welfare models of Scandinavia have displayed far more control and reduction in fatalities. Germany with the biggest proportion of senior citizens has fared much better than Italy, Spain and France.

Frustrations are reflected all over Europe and USA. An American doctor going viral on social media has laid the blame squarely on the Capitalist-Liberal system in which decision makers and bureaucracy are dominated by MBA types relegating the role of experts in medicine and public health to non-policy makers. Maximising profits and cost reductions has landed the most part of the West and North vulnerable to this deadly virus. No wonder President Trump was often seen ridiculing his health experts.

This is neither blame nor a conspiracy theory. It is a testable hypothesis and as the tragedy unfolds, comprehensible.

It has lessons for Pakistan; else nothing will change. There is an irony in the state of affairs. Not only the world but also Pakistan runs the risk of falling victim to this irony. It is time to advance the clock now rather than lament later.

Countries once thought to be authoritarian, terrorist and oligarchic are leading the way as frontline states against the deadly virus.

The entire world is now dependent on China for all types of equipment, testing kits and real time research.

Pakistan’s pharmaceutical industry is providing medical assistance and medicines to the entire world. This includes the miracle pill Chloroquine being treated as alternative medicine. Though FDA has approved it, NHS is still undecided and may have to pay the human cost. China’s quick control of the virus in Wuhan was never possible without Pakistan’s assistance.

Cuban Interferon Alfa 2-B medication, one of the most successful in the fight against COVID-19 is now being used in Europe. Cuba has flown teams of doctors to all affected regions.

Within the ripples of these crises, a new world is shaping in which Pakistan has a role to play; only if opportunities are grabbed.

The liberal economic order of the west to cut cost in favour of cheap labour has shifted major industries to China, South Korea, Thailand, Vietnam and Malaysia. Major manufacturing hubs have shifted to China and the developing world. Consequently, the West has to wait for imports while its people die. Both CDC and NHS are constrained due to bad capitalist and liberal policies.

Suffice to say that instead of making the whole world dependent, the West has become the dependency of South and East. While USA goes through the bureaucratic procedures of FDA and CDC in testing Russian donations, many more could perish due to lack of resources. Obstinacy continues taking its toll.

A small bug COVID-19 has made the only super power and its NATO allies helpless. Even the US aircraft carrier much touted for defending the Indo-Pacific Rim has fallen vulnerable and may have to be decommissioned for some time. Like Humpty Dumpty, “all the king’s horses and all the king’s men” have failed to arrest the catastrophe.

When the virus subsides, the world will change. The country likely to be the biggest beneficiary will be China. China would have won the leadership not because of geo politics or strategy but for the single reason that it was best equipped and most disciplined. Russia, South Korea, Singapore, Thailand, Indonesia, Malaysia and Vietnam could be others. India, Cuba and Pakistan will not be far behind.

The future now belongs to East and the South.

Even if West continues to pursue its political dominance, the paradigm shift in political economy will prevail. The world will not be the same again. It is this changed world that Pakistan must look forward to. Pakistan has the potential to be part of this change. It also runs risk to be swept by time and tide.

As Dr. Ikram Ul Haq, a noted political economist keeps asserting; this crises is Pakistan’s opportunity to break away from an oppressive and failed economic order dominated by western instruments like IMF and WB and move towards a home grown sustainable development model. Modelling and simulations suggest a mere two years to break the dependency shackles. This means cracking the tough shackle of elites. But how would this be possible with preponderance of IMF appointed financial experts and business elites who control the decision making cycle?

Prime Minister Imran Khan will have to become a rebel and revolutionary to dismantle this archaic and oppressive system and move towards a broader socio-economic contract with the people of Pakistan. He will have to change the mind-set of average rated economic experts groomed in IMF nurseries not forgetting the business elites who see crises in Pakistan as opportunities to get richer. This is how greed works.

The top businessmen of the country on Wednesday asked the government to resolve their liquidity crunch through immediate release of tax refunds and granting more concessions on principle and mark-up of outstanding loan. They sound like Pakistan’s Templar Knights working tediously to Make Pakistan a self-reliant state. But a reality check shows otherwise. They are crooks.

The contribution of these rich businesses to Worker Welfare Funds (WWF), Corporate Social Responsibility (CSR) and Workers Profit Participation Fund (PPF) are a big question mark. Hiding behind judicial procedures, corruption and complicit governments, they hoard trillions and use it to advance businesses, buying luxury jets and living in dollars. What happens to local currencies is not their worry.

Experts believe that through court orders, collaboration between businesses, politicians and bureaucracy, these businesses owe over Rs. 1.7 Trillion to WWF. So when a businessman pledges a contribution in services, kind and cash of PKR 1 billion to government of Pakistan, the hidden message needs to be deciphered. This business house alone owes much more to WWF (a constitutional obligation) than it has offered in services, kind and cash. These businesses are ripping and thriving off Pakistan.

If the government through a Curative Amendment based on Supreme Court decision of 2016 can reclaim these embezzled funds of WWF worth over 1.7 trillion and claim interest on them from businesses, Pakistan would be out of the woods from fallout of Corona Crises.

This sum is over and above Rs. 172 Billion lying with Federal Government and confused through 18th Amendment. Meanwhile collection of WWF by federal government has declined from Rs. 25 Billion in 2015 to Rs. 16 Billion in 2018. Some financial wizard came up with the idea of using this budget (violation of constitution) to reduce the budget deficit. So when you see tears, rest assure these are crocodile tears. No one is worried about Pakistan and its daily wagers. These are just hallowing slogans.

It is a relief that the pharmaceutical sector is proving a kick to Pakistan’s economy and serving humanity. The government unlike the 90s when this industry was hounded out of Pakistan by Nawaz Sharif needs to keep pushing it. Like the 60s-90s, it has to become a major global actor.

Real Estate and construction should be given a boost through reduction in taxes.  This is the sector where most daily wagers are employed. The sector provides business to many informal and formal industries. (Post Script. Recommendation was provided to the Prime Minister who accepted and announced it yesterday)

Last but not least, the agriculture sector needs to be taken over by farmers rather than rich business in downstream that enjoy all the subsidies and privileges. Pakistan has to shift from the agriculture perpetuated by fertilizer and agro chemical industries to a natural system that shall boost high quality outputs with minimum cost inputs.

Wait and see how Pakistan meets these challenges.