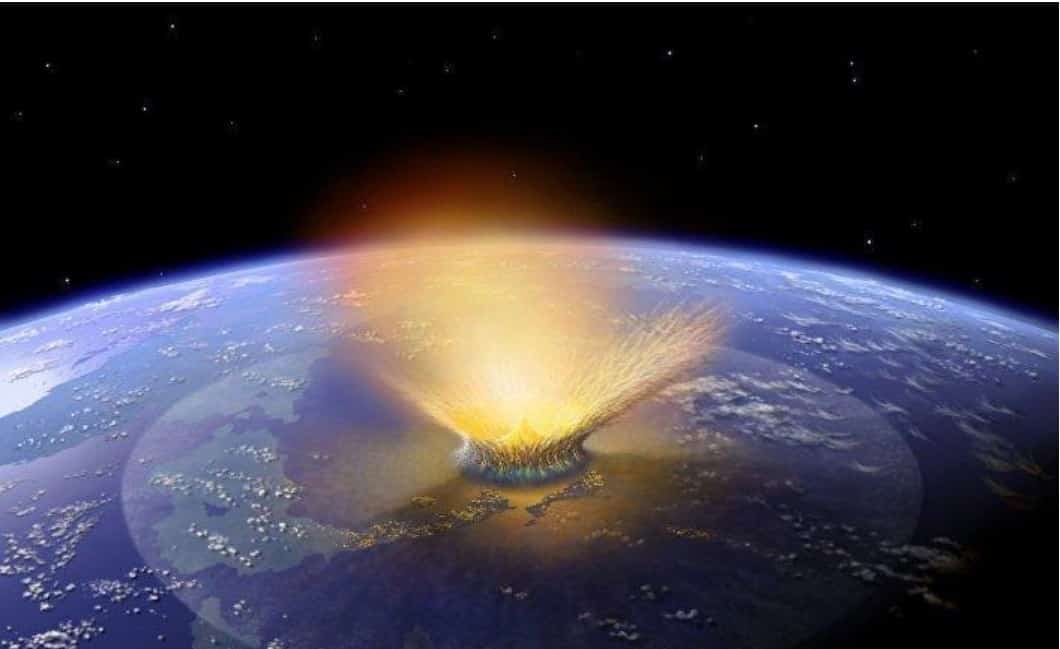 Easter, the feast of the resurrection of Christ, is the greatest Christian holiday. Due to the coronavirus epidemic, authorities in almost all countries ordered the churches to cancel the celebration of Easter. Humanity will ignore the main holiday, and this will have disastrous consequences.

The Easter holiday appeared at the time of the exodus of the Jewish people from Egypt. God demanded that Pharaoh release the people of God and punished Egypt with ten executions. The Jewish people did not suffer from these punishments. The tenth and cruelest punishment of Egypt was the death of all the first-born in Egypt. God commanded the Jews to anoint the doors with blood. When God walked through Egypt, He killed the first-born in those houses where there was no blood on the doors. God passed those houses where there was blood on the doors.

Also the English word “passed” is close to the Hebrew name for Easter to the word “Pesach” (Passover).

The celebration of Easter in the ancient world is the abolition of disaster.

In Christian times, Easter is related to Jesus Christ, his death and resurrection. Christians celebrated Easter, the resurrection of Christ from the dead, and God abolished the punishment of people for sins.

The celebration of Easter in the Christian world is also the abolition of disaster.

In 2020, for the first time in thousands of years, Easter was banned in almost all countries of the world. Ban Easter means that God will not cancel the catastrophe.

Jews, the Catholic Church and the Orthodox Church calculate Easter dates differently. The Orthodox Church correctly calculates the date of Easter. In 2020, Easter is celebrated on April 19th. But this does not mean that on the same day, April 19, 2020, a disaster on a planetary scale will occur on Earth. During Noah, when God destroyed the world by the waters of the Flood, God delayed the catastrophe for 7 days.

7. And Noah went in, and his sons, and his wife, and his sons’ wives with him, into the ark, because of the waters of the flood.
8. Of clean beasts, and of beasts that are not clean, and of fowls, and of every thing that creepeth upon the earth,
9. There went in two and two unto Noah into the ark, the male and the female, as God had commanded Noah.
10. And it came to pass after seven days, that the waters of the flood were upon the earth.
(Genesis 7:7-10)

In 2020, an unusual date when a huge burning asteroid can fall to Earth is April 29.

2020: elimination of the state of Israel

The authorities of Israel and other countries prohibit the celebration of Easter, allegedly because of the epidemic of coronavirus. The main place for the celebration of Easter in the world is the Church of the Holy Sepulcher in Jerusalem. The state of Israel has banned the pilgrimage here. Every year in Jerusalem, in the Church of the Holy Sepulcher, on Holy Saturday, on the eve of the Resurrection, a blessed fire descends from heaven. Due to the ban on Easter this year, the blessed fire will not come down. Instead, the fire of punishment from God in the form of a burning astreroid will fall to Earth.

On April 29, 2020, exactly 10 days after April 19, a new planetary catastrophe will begin on Earth, comparable to the Noah Flood. People renounce God, therefore God will not protect them from impending disaster.