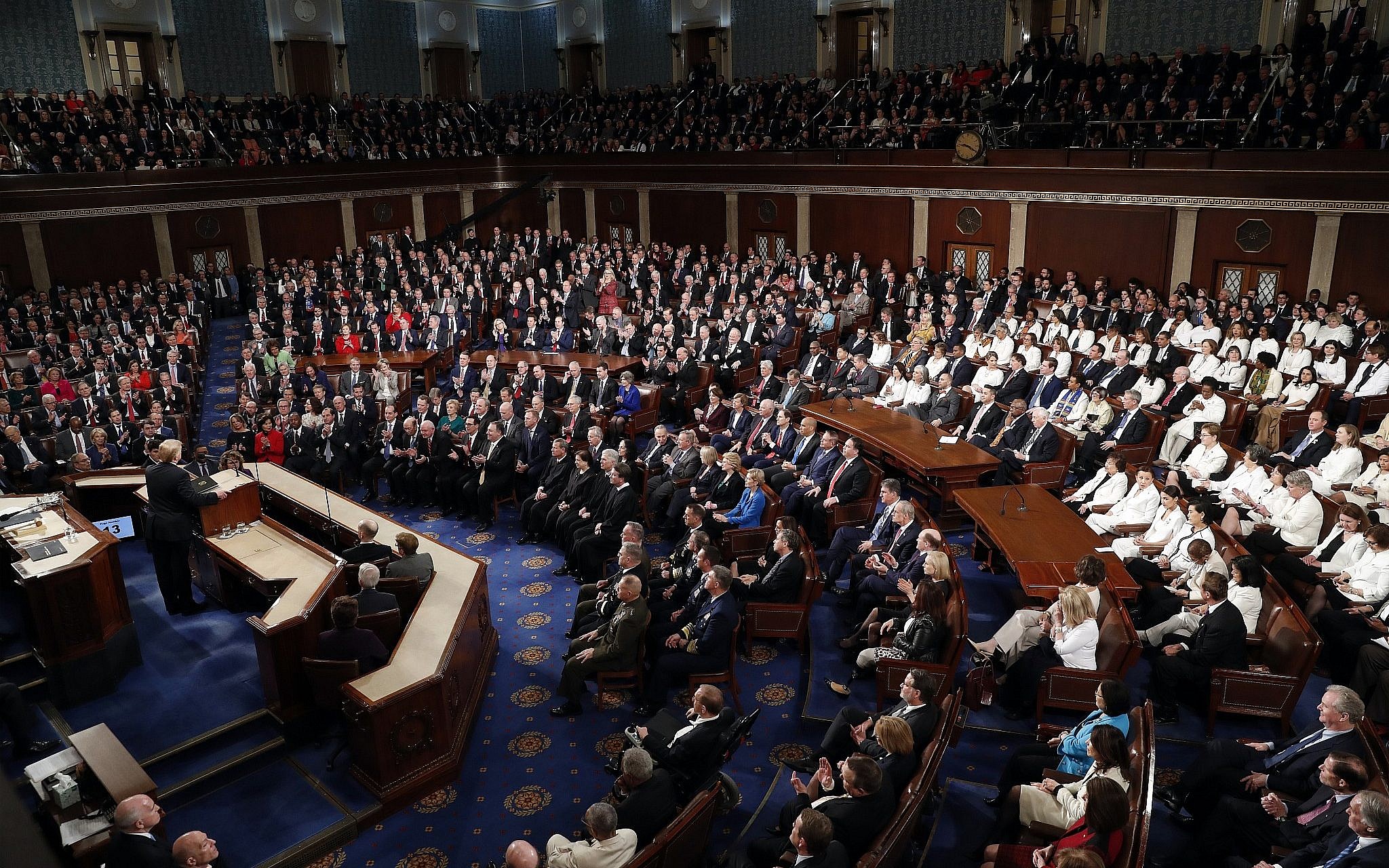 The Coronavirus exposed naked the corruption in our Congress and administration and that this Congress, like all other Congress before it, is not the “People’s Congress” but the “Corporate Congress.”

With more than 40 million workers deemed “essential” to the economy expected to be out of a job in a few weeks, and are without health insurance, and paid sick leave. Now is the time for them and members of their families to take total revenge on members of Congress, both House and Senate who for years stood in the way of mandating full universal healthcare, paid sick leave and minimum wage, with no mercy for Democrats before Republicans.

For too long, Congress hijacked by big money, big corporations, big donors. Who not only wrote the tax codes but were able to fleece the Treasury out of trillions of dollars in corporate give away and tax breaks while leaving tens of millions of Americans without a guaranteed minimum wage, universal healthcare, and paid sick leave.

It also exposed the shameful if not a criminal failing of our Congress in representing the interests of the general public, those who vote them in office, not those who pay for them to get into office.

We are the only Western “democracy” that does not afford its citizens “universal healthcare,” “paid sick leave,” and minimum wage.” To our shame and disappointment, we are the only nation in the world, its representatives in both the House and Senate, are privately “closed corporations” owned by Wall Street oligarchs, but not by the people.

Congress always find easy ways to bail out corrupt, incompetent, even criminal management of Wall Street, as it did many times during the last 40 years. With no sense of shame, find excuses after excuses for not passing legislation to provide universal health coverage and paid sick leave for the tens of millions of workers now deemed essential to the national economy. If our Congress can easily find trillions in financial aids and tax breaks to corporations and with tens of billions in subsidies to Israel, yet could not find money to fund and enforce universal healthcare for its citizens.

A lifetime opportunity to take revenge and vote out of office both Democrats and Republicans who stood in the way of mandating universal healthcare, minimum wage, and paid sick leaves.

If these tens of millions of workers are deemed essential for our economy, why does our Congress denies them fundamental rights? Besides, it is our money, tax payer’s money that goes out to bail out corporations, yet while denying our people such fundamental rights. This November takes revenge with no mercy. Don’t forget, even with the tens of millions of dollars these Oligarchs spend to own Congress, only with our vote, your vote, and mine can they take office.