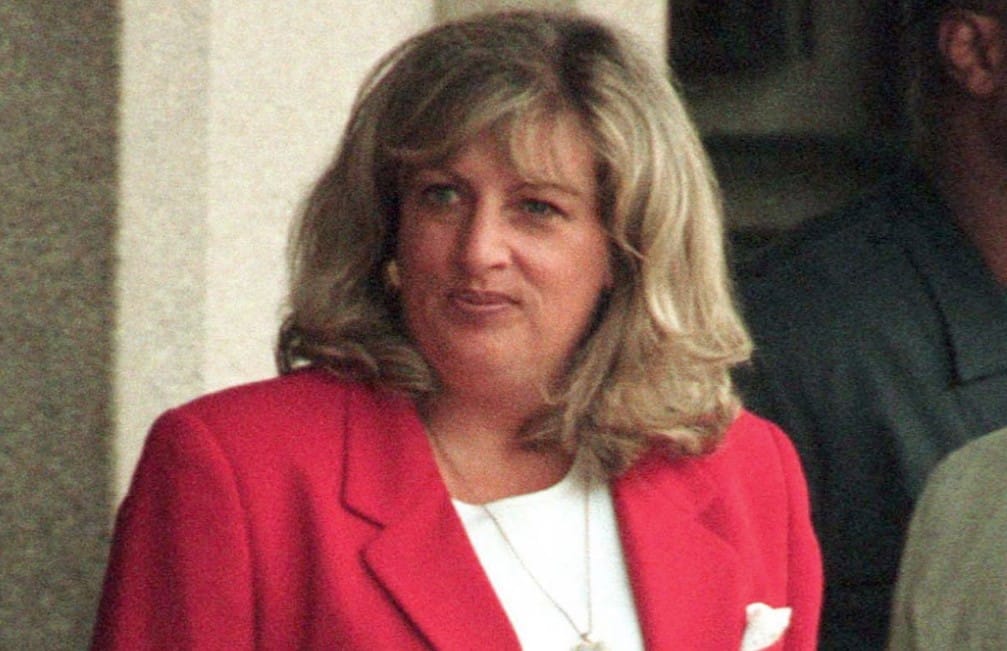 VTs history on Tripp is that she worked for an Army intelligence unit with close ties to the Mossad.  Clinton was supposed to be brought down, Al Gore was going to assume the presidency and they, along with Saudi Arabia and their Israeli partners, were going to stage 9/11.

Trip was integral to it all.

When Bush “won” through vote rigging in 2000, they staged 9/11 anyway and then used their collective assets to move Bush aside and rule through Netanyahu and Cheney.

Linda Tripp, the former White House and Pentagon employee whose secret audiotapes of Monica Lewinsky led to the impeachment of President Bill Clinton in 1998, died on Wednesday. She was 70.

Joseph Murtha, a former lawyer for Ms. Tripp, confirmed the death. No other details were given.

When Ms. Lewinsky completed her testimony about the scandal, she was asked if she had any final comments. According to CNN, she answered, “I hate Linda Tripp.”

Ms. Tripp always contended that she had revealed Ms. Lewinsky’s private confession of a sexual relationship with Mr. Clinton out of “patriotic duty.” She had worked in the White House under President George H.W. Bush and stayed on to work briefly in the Clinton administration. She was transferred to the Pentagon and ts public affairs office.

Ms. Lewinsky, who had been a White House intern, was transferred there, too, in 1996, and the women, despite a 24-year age difference, became friends.

When Ms. Lewinsky confided in Ms. Tripp that she had had a physical relationship with the president, Ms. Tripp got in touch with Lucianne Goldberg, a literary agent who had once reached out to her for information on Vincent Foster, the White House lawyer who committed suicide in 1993.