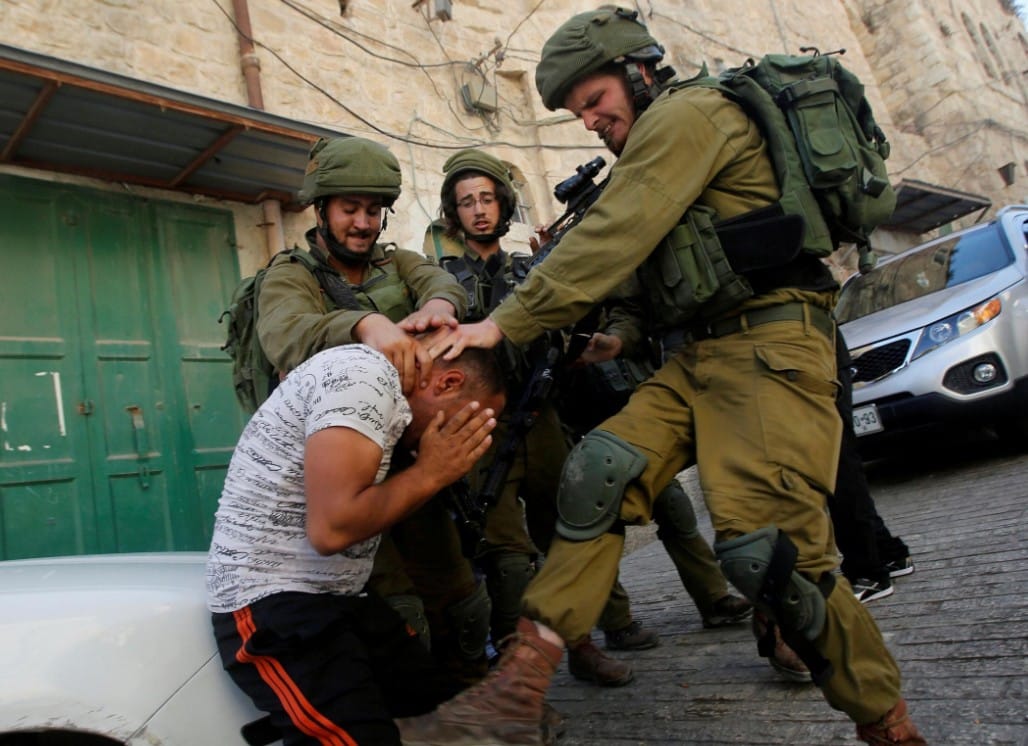 The US Department of Defense has reportedly supplied 1 million surgical masks to the Israeli regime in order to be distributed among soldiers, despite the fact that the Pentagon has lately introduced a measure requiring personnel to make their own masks to combat the spread of the new coronavirus.

Interesting to know the US citizens’ opinion on thishttps://t.co/xZIX9yoqQl

The Israeli English-language Jerusalem Post reported that the masks were procured from China, and a plane carrying the medical stuff intended for Israeli soldiers landed in Ben Gurion Airport on Tuesday night.

“In the past two weeks, we have purchased and flown to Israel tens of thousands of swabs, masks, protective suits for medical staff and more,” Limor Kolishevsky, head of the New York Purchasing and Logistics Division, said.

The Arab League has warned against attempts by the Israeli regime to annex more Palestinian land as the world is busy fighting a coronavirus pandemic.

“A million masks, procured in China, were quickly flown to Israel with the intention that the Israeli military will be using them within the next few days,” he added.

The Jerusalem Post had initially published the article headlined “US Department of Defense give 1 million masks to IDF for coronavirus use,” and this is still visible in the article’s hyperlink on Twitter posts.

The newspaper, however, changed the headline shortly afterwards to read, “Israel brings 1 million masks from China for IDF soldiers,” in a possible attempt at downplaying the role of Washington in spite of shortages in protective equipment, including face masks, in the United States.

An Israeli military reporter even published on his Twitter page images of the shipment of masks as they arrived in the occupied lands.

On April 5, American weekly news magazine Newsweek reported that the US military had told its personnel to make their own masks to fight coronavirus.

The protocols, titled “Department of Defense Guidance on the Use of Cloth Face Coverings,” were included in a document released Sunday by the Pentagon and then seen by the magazine.

Number of US sailors infected with Covid-19 on aircraft carrier rises to 155: Navy

US Navy says the number of sailors infected with coronavirus on an aircraft carrier has surged to 155.

“As an interim measure, all individuals are encouraged to fashion face coverings from household items or common materials, such as clean T-shirts or other clean cloths that can cover the nose and mouth area,” it added. “Medical personal protective equipment such as N95 respirators or surgical masks will not be issued for this purpose as these will be reserved for appropriate personnel.”

The decision to implement such guidance has already drawn criticism.

“While I applaud DoD for taking the initiative to order this action, you can’t help but wonder how the most powerful military in the world seems to be making up a response to this pandemic as they go each day,” Fred Wellman, a retired US Army officer who serves as CEO of veteran and military-focused research firm ScoutComms, told Newsweek.

The Pentagon warned the administration of US President Donald Trump years ago about the threat of coronavirus, leaked documents show.

“We have plans on the shelf for every possible thing on Earth. How was there not one for this and if there is, why aren’t we following it?” he added.

1,800 Israeli travelers stranded across the world

Meanwhile, there are reports that over 1,800 Israeli travelers are still stranded in countries around the world amid the coronavirus outbreak.

The Israeli Foreign Ministry on Monday said 1,863 travelers from the occupied territories were stranded mostly in Thailand, New Zealand and Australia, due to the virus pandemic and seeking to return.

Hamas warns Israel against the dire consequences of keeping Palestinian prisoners behind bars in the wake of a new coronavirus outbreak in the occupied territories.

The developments come after the head of Mossad’s technology department, identified only as “Het,” revealed that the Israeli spy agency has been running clandestine operations to sneak the medical supplies ordered by countries fighting the coronavirus outbreak into the occupied territories.

Het said last week that Tel Aviv had ordered Mossad to procure up to 130,000 objects related to fight the COVID-19 outbreak in Israel, ranging from protective gear to test kits, medicine, and ventilators.

A senior Mossad official reveals that Israel’s spy agency Mossad has been sneaking COVID-19 medical stocks ordered by others into Israel.

“I have overseen many operations in my life, and I’ve never dealt with such a complex operation,” the Mossad officer remarked.

He claimed that countries are locked in a covert battle to take control of a limited supply of ventilators needed amid the coronavirus pandemic.

Many in the besieged territory find their health in danger amid poor services.

The number of Israelis infected with the coronavirus rose to 9,404 on Wednesday as health authorities confirmed 156 new cases. Meanwhile, the death toll rose to 72, as another seven people died from complications related to coronavirus.

Globally, approximately 1.5 million people are known to have been confirmed infected with the virus and more than 83,000 have died, according to figures from the www.worldometers.info website, which collates data from around the world.