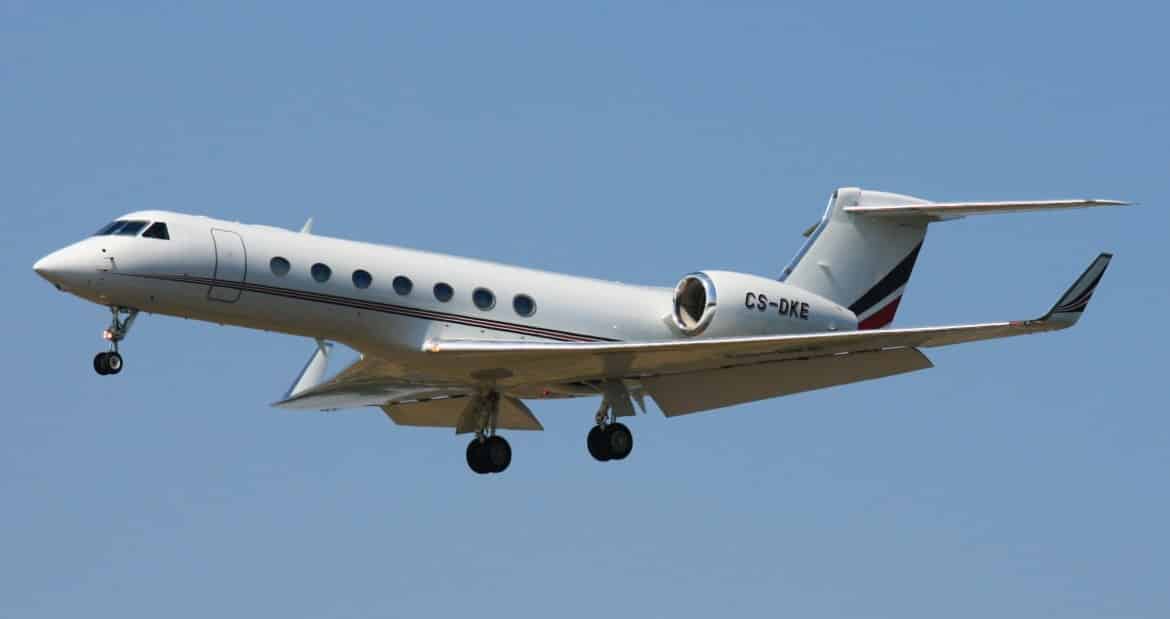 The Washington Post’s Dan Lamothe reports: Acting Navy secretary Thomas Modly boarded one of his service’s executive jets Monday to visit Guam — a trip that turned out to be costly for both him and U.S. taxpayers.

For Modly, the visit resulted in his resignation, after he created an uproar by insulting the former commanding officer of the USS Theodore Roosevelt, who had raised concerns about how the Navy was handling a coronavirus outbreak on the warship.

The figure was based on 35 hours of flight time to and from Guam, with refueling in Hawaii. Modly traveled on a C-37B at a cost of about $6,946.19 per hour, according to the estimate, which was obtained by The Washington Post. The jet is a military version of the Gulfstream G550.

The detail emerged as the fallout from Modly’s recent decisions continues. The drama began when he removed Navy Capt. Brett Crozier, the USS Theodore Roosevelt’s captain. Last week, Crozier wrote a letter to Navy leaders requesting that 90 percent of his 4,800-sailor crew be temporarily removed from the ship in Guam to allow coronavirus testing and quarantining.