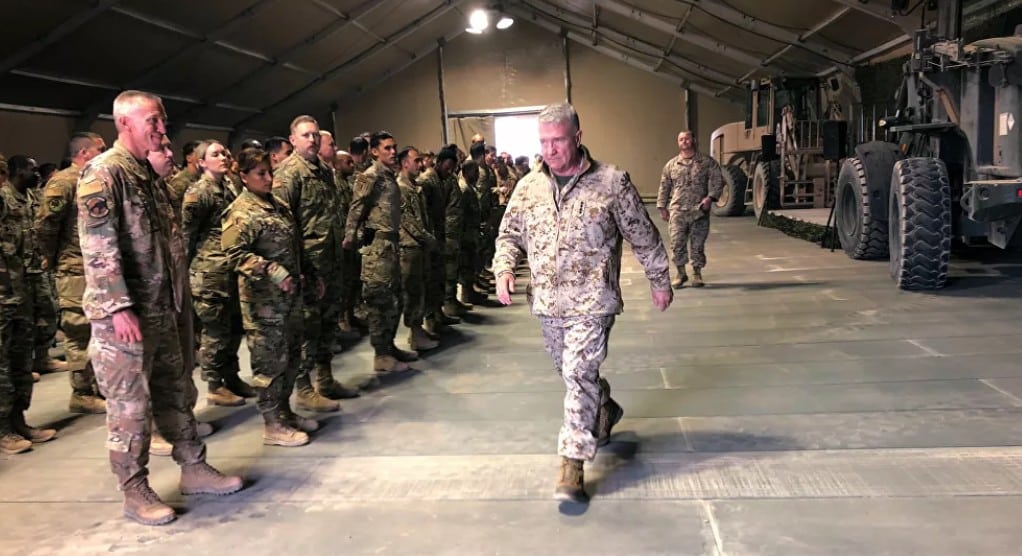 WASHINGTON (Sputnik) – The United States will pull its troops out of Saudi Arabia if Riyadh continues to resist doing its part in resolving the ongoing oil crisis that is negatively impacting US shale oil producers, Senator Kevin Cramer said in a statement on Wednesday.

“They pretend to be an ally, but they’re using [the novel coronavirus] COVID-19 to bankrupt America shale,” Cramer tweeted. “Let’s pull our troops out of the kingdom if they don’t stop waging war on American jobs.”

Cramer also said that the US government may use tariffs or impose an embargo on Saudi Arabia to prevent Saudi crude oil from being exported to the United States.

Cramer was joined by Senator Dan Sullivan in introducing legislation this week to remove US troops and defence systems from Saudi Arabia unless Riyadh cuts oil output in order to stabilize global energy markets and prevent further damage to the US energy companies.

Media reported that both lawmakers are expected to have a call with Saudi officials on Saturday about the situation regarding the drop in oil prices.

On 9 April, an OPEC+ video conference will be held on the possibility of a new cut in oil production to stabilize the market that will be followed by a meeting of the G20 energy ministers on energy market stability on Friday.