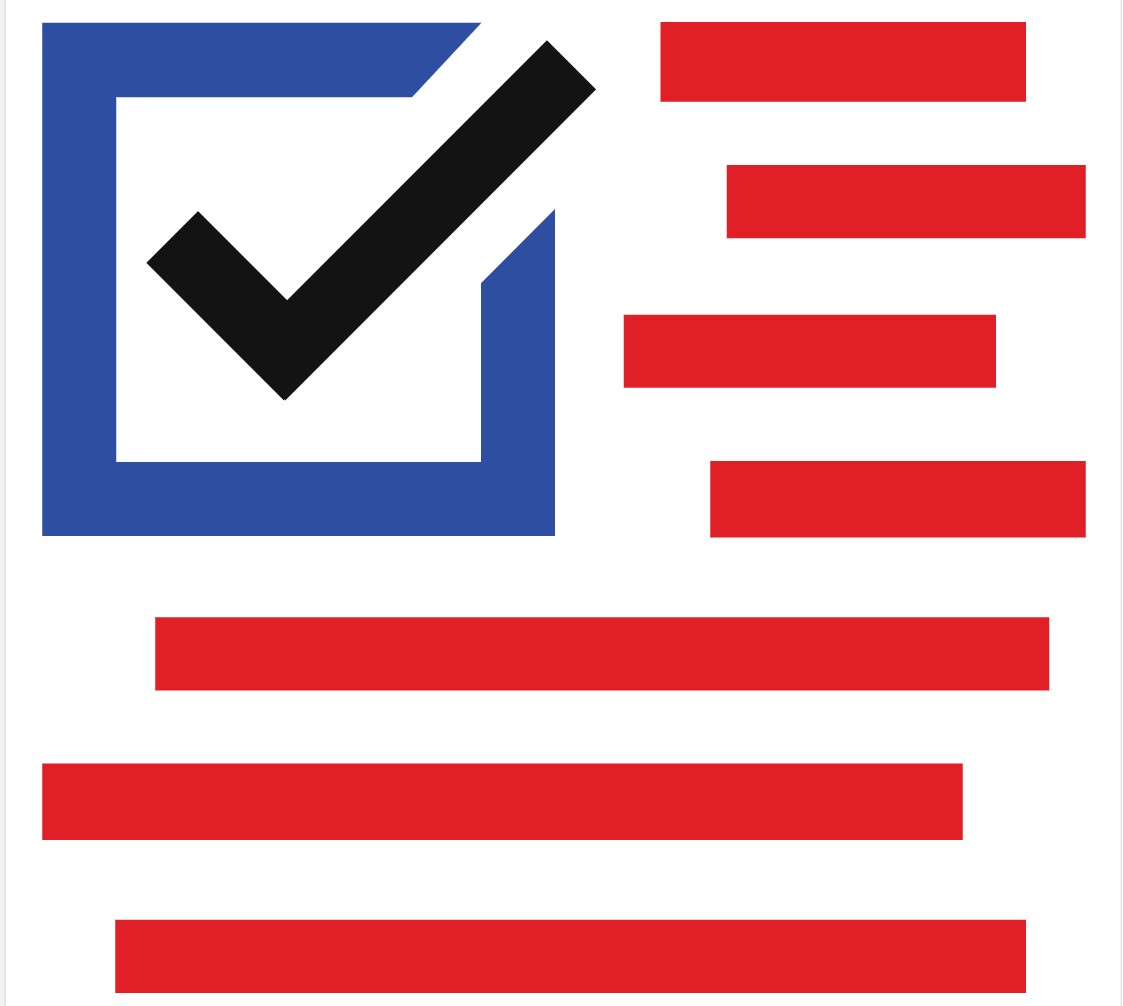 UK Guardian: Less than 72 hours before polls opened in Wisconsin on 7 April, the state legislature convened to weigh an emergency request from the governor, Tony Evers. With Covid-19 cases in the thousands, Evers implored the lawmakers to delay in-person voting for the state’s presidential primary and mail a ballot to every voter in the state.

It was a meeting only in name. Republicans, who control 63 of 99 seats in the state assembly, sent just one member. He brought the session to order and then immediately ended it without taking up the governor’s request. It took just 17 seconds. In the Republican-controlled state senate, the same thing happened, according to the Milwaukee Journal Sentinel. It took even less time.

The legislature’s defiance was a naked display of unabashed power – an elected body refusing its governor’s request and turning its back on its constituents in a time of crisis.

That assault on democracy began in 2011, when Republicans drew new lines for political districts in Wisconsin. It was part of a national Republican effort, called Project Redmap, to capture state legislatures and, with those victories, to gain control over redrawing the lines of each district. The goal of Redmap was to conjure districts that would advantage Republicans and disadvantage Democrats – a process called gerrymandering. The writer and author David Daley called Project Redmap “the most audacious political heist of modern times”.  read more

If any lingering doubts remained, Tuesday should have erased them all. Republicans will weaponize anything – even in-person voting during a deadly pandemic – to maintain power, avoid accountability and bend electoral rules in their favor. Worse, the US supreme court will have their back.

Make no mistake: the deliberate chaos and unthinkable images from Wisconsin on Tuesday – Americans on line for hours, wearing homemade masks, risking a gruesome respiratory disease to exercise their right to vote – wasn’t just a warning sign for November’s elections. It was Republicans’ dress rehearsal.

It’s scarcely 200 days until the real show. The coronavirus has already pushed more than a dozen states to postpone primaries and forced fearful Ohio and Wisconsin governors into court the day before an election, desperate to avoid worsening a public health crisis. It’s quite likely that the virus will threaten in-person voting in many states and cities in November as well.

That’s why a growing non-partisan chorus has called for expanding vote-by-mail options this fall. It can be done; five states already conduct all their elections this way and every state allows some level of mail-in voting. It doesn’t favor either party – just ask Republicans in Utah and Colorado. It’s safer during a pandemic, but also secure: a study of hundreds of millions of votes in Oregon, ever since it became the first to adopt all-mail elections, found fewer than 15 fraudulent ballots cast over more than a decade.  read more…