My friend and colleague Ian Greenhalgh recently outraged many readers with David Icke – Disinfo Agent or Just an Idiot? Ian’s headline followed the template I established a few years ago with Is Alex Jones a Complete Idiot? When several friends emailed similar questions about Ian himself, I answered:

“He’s neither an idiot nor an agent, he just likes to pick fights with more famous and more radical ‘conspiracy theorists’ and stir the pot. (Like I did with the Alex Jones article.) I think he sincerely believes what he’s saying. It is quite possible that China will win the 5G race and wind up dominating a 5G world, and the health effects will be annoying and shave a few months or maybe even years of a still-rising average global life expectancy…a more intense version of what we’re already suffering from EMF pollution, yet hardly anybody notices, much less give up their cell phone.

It’s also possible that Ian is partly right about the anti-China neocon faction pushing anti-5G activism to hinder Huawei…though I tend to doubt it because, in the long run, it would backfire by helping China and its friends get 5G first and thereby dominate the global economy (or what’s left of it after the corona controlled demolition).”

This would be a good topic of conversation for a radio interview with Ian, whose analyses are generally well-informed, and always worth considering. The health effects, and Orwellian overtones, of 5G are noteworthy, but so is the geopolitical context in which all of this is playing out.

When Ian picks a fight with Icke, or when I pick a fight with Alex Jones, or Muhammad Ali boxes George Foreman, or the white nationalists fight Antifa, and so on, people often let emotional partisanship get the better of their critical thinking. In this case, Ian too may have let his anger at what he sees as Icke’s COVID-19 denialism warp his judgment.

I haven’t watched the whole Icke video, but from the part I saw, Icke never says the coronavirus symptoms are ONLY or even primarily caused by 5G. Ian doesn’t offer any evidence that Icke said any such thing. Even the MSM propaganda attacks on Icke merely say Icke “linked” 5G to weakened immune systems and coronavirus symptoms. So Ian seems to be using a straw man argument, laced with the tired old 1990’s MSM anti-Icke ad hominems, updated for a conspiracy-hip audience.

Icke’s claim that with 5G “human life as we know it is over” is obviously hyperbolic. But those of us who agree with critics of technology like David Skrbina believe that beneath the hyperbole, Icke has a point. The internet of things sounds to me like a dystopian nightmare. Or, rather, a worse version of the dystopian nightmare we are already living in. If it were up to me, we would blow up or tear down every cell tower, not just 5G ones; imprison everyone responsible for turning the internet and cell network into a gigantic surveillance apparatus; imprison everyone responsible for spreading harmful EMF pollution to every corner of the globe; imprison everyone involved in weapons technology development of any kind; ban all genetic and biological research; and generally get rid of most post-19th century technologies.

The last invention that made life better rather than worse, in my opinion, was the bicycle. OK, maybe refrigeration too. But we would be vastly better off without automobiles, planes, most electrical appliances (and those we really need should be rigorously designed to contain EMF pollution), and—above all—cell phones. As far as I am concerned, anyone who carries a portable phone of any kind is too dumb to live. (That means that I’m pretty much the last sane man on earth…) 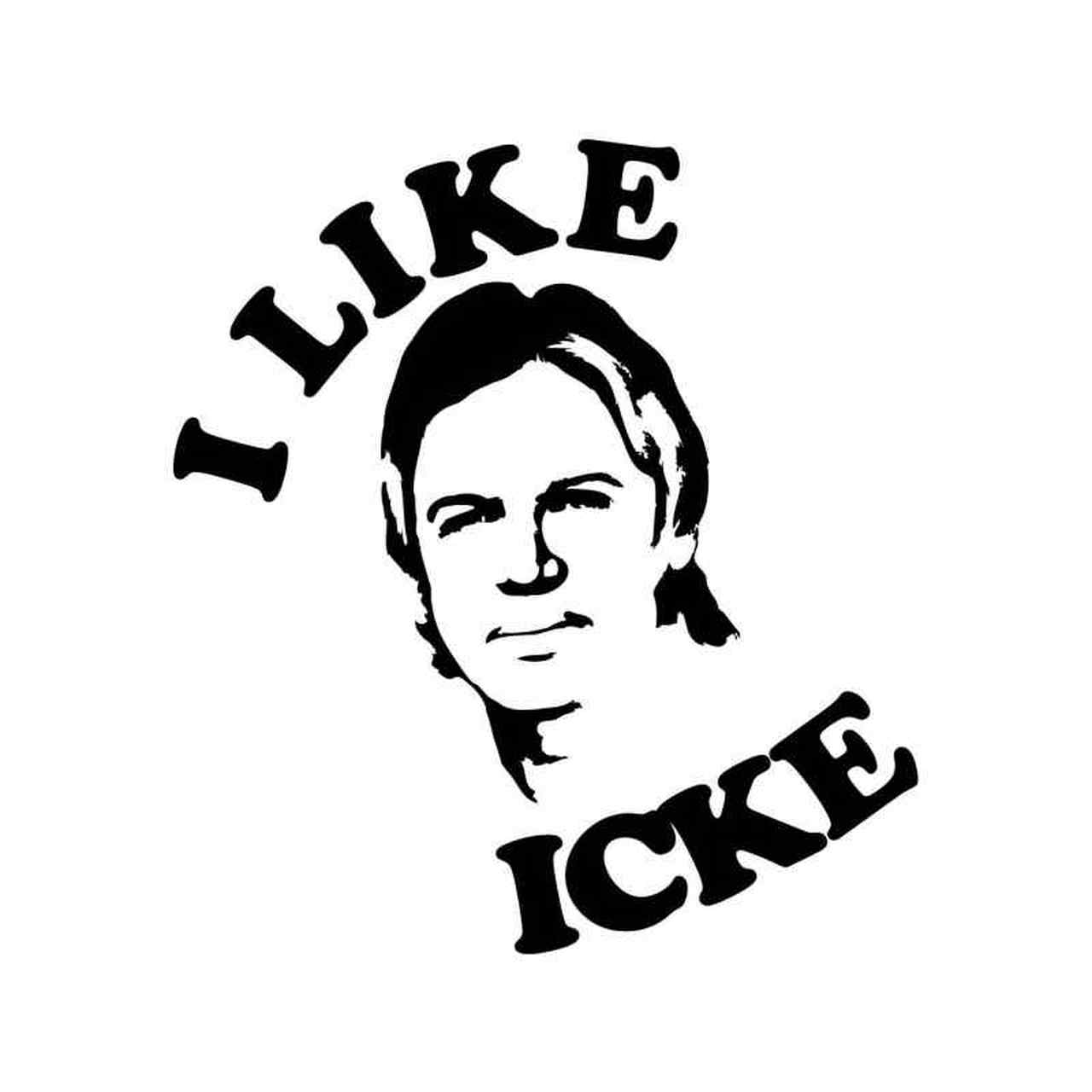 OK, so now you know how crazy I am, maybe you’ll understand why I like David Icke.

Whether or not Icke is right about his gigantic nebulous bloodlines conspiracy theory—which when you get right down to it isn’t much crazier than Gordon Duff’s theory about malevolent extradimensional demons feeding on human suffering and interfacing with the Rothschilds and their friends to maximize the suffering they feed on, and may even be compatible with it—I find Icke’s challenge to orthodox thinking stimulating and refreshing. What’s more, Icke often turns out to be right. His 2002 book about 9/11, for example, was way ahead of its time.

What’s more, the way David Icke bounced back after he was so brutally ridiculed in the mainstream media is a lesson in courage and steadfastness. As the Qur’an repeatedly says, the key to salvation is to “persist in truth, and persist in patience” in the face of ridicule by the powerful. Having experienced MSM ridicule myself, though not at the level Icke did, I can sympathize with what he went through, and certainly don’t begrudge him his current popularity.

Ian and other detractors will undoubtedly say, “Icke may have been partly right about 9/11 back in 2002, but the fact that a guy like him who had been skunked in the MSM was saying such things actually worked against 9/11 truth.” Ian might also say “Whatever truth there is in Icke’s ravings just lends credibility to the disinfo.”

The problem with such arguments is their circular logic. Anybody who challenges MSM orthodoxy on anything important is automatically labeled a nut. Therefore anything that person says, after having been so labeled, works against the truth. So I guess we should all just keep our mouths shut? 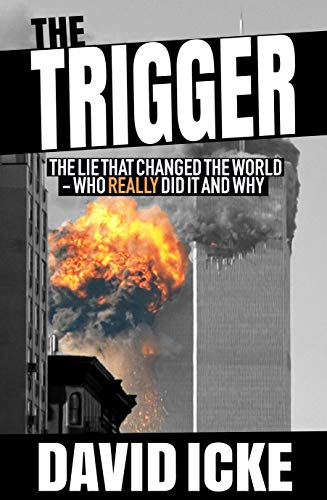 The argument that anybody who is right 90% of the time and wrong 10% of the time is peddling disinfo is equally specious. From where I sit, EVERYONE is wrong AT LEAST 10% of the time…except me, of course. That makes everyone except me a disinfo agent. And I’m starting to wonder about myself. After all, if I’m honest with myself, I have to admit that I could easily be wrong about at least 10% of my beliefs.

So to sum up, I think David Icke and Ian Greenhalgh are both heroic, sincere truth-seekers who are willing to risk public ridicule by saying unpopular things. They are both right about many things, and wrong about others. May Allah reward their efforts and forgive their errors.

Maybe they should duke it out on my radio show. 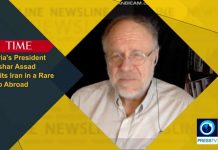