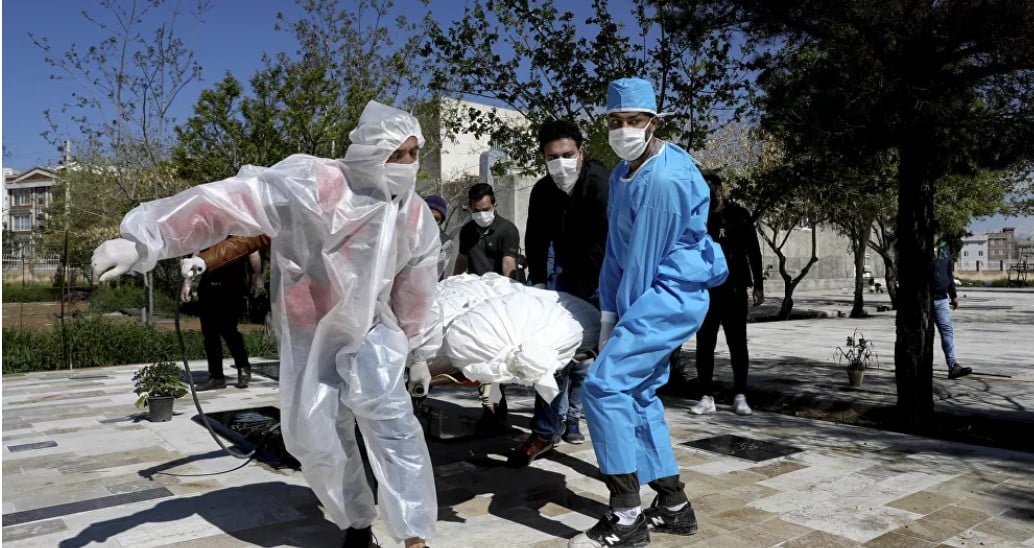 As the novel coronavirus continues ravaging the globe, the Islamic Republic of Iran has become one the worst-hit countries in the world as a result of the deadly COVID-19 pandemic and the worst in the Middle East, forcing the country to struggle in containing the rapidly-spreading outbreak.

Iranian authorities are undertaking “comprehensive studies” into the possibility of “biological warfare” behind the coronavirus outbreak in the country, the head of Iran’s Health Department of General Staff of the Armed Forces, Second Brigadier General Hassan Araghizadeh, told Mehr News Agency on Sunday.

“Every country is looking into the matter to see the likelihood of any biological warfare behind the issue,” Araghizadeh said. “The Iranian scientific centers are also conducting researches in this regard, however, a definite decision needs more time and effort”.

The general highlighted that the country’s armed forces have enough skills and equipment to facilitate detecting “any biological threat in time” and take necessary measures in “countering bioterrorism”.

Araghizadeh added that the nation’s armed forces are currently taking part in working to slow the spread of the pandemic through disinfecting public places across the country and dedicating 70 percent of the capacities of the army’s medical facilities to accept COVID-19 patients.

“We have also committed ourselves to provide about 10,000 beds for the patients recovering from the disease,” he added.

As of Sunday, Iranian health authorities had confirmed 117 new COVID-19-related deaths during the past 24 hours, increasing the death toll to 4,474. Infections have also increased by 1,675, for a total of 71,686 cases, of which 34,465 are said to have recovered from the disease.