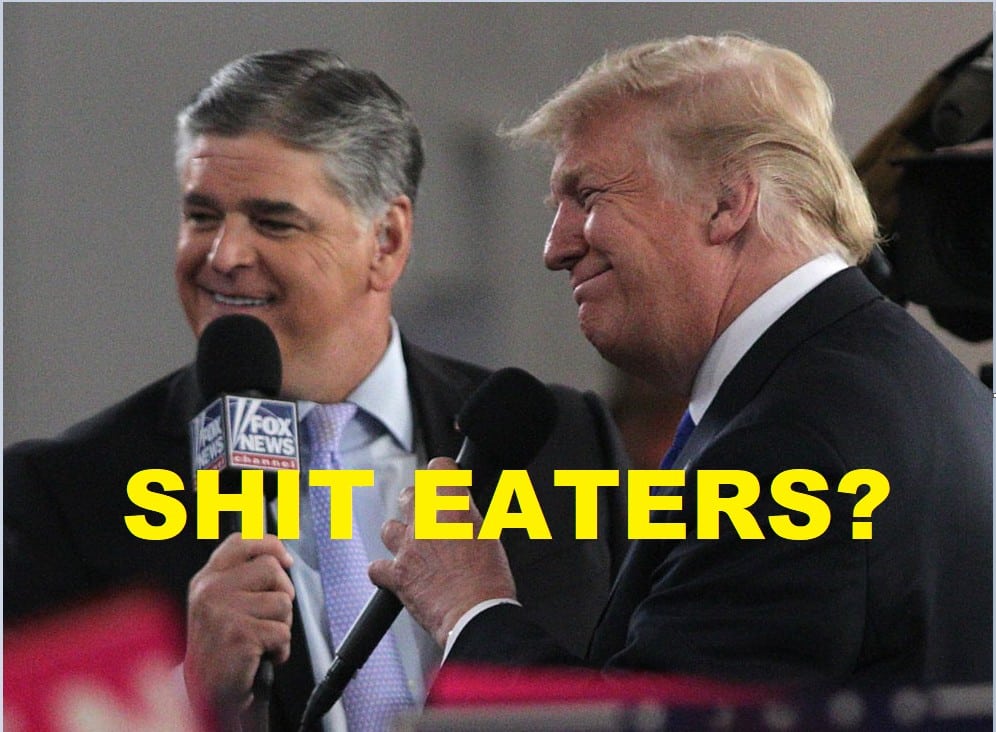 WASHINGTON — “Any way you cut it, this is going to be bad,” a senior medical adviser at the Department of Veterans Affairs, Dr. Carter Mecher, wrote on the night of Jan. 28, in an email to a group of public health experts scattered around the government and universities. “The projected size of the outbreak already seems hard to believe.”

A week after the first coronavirus case had been identified in the United States, and six long weeks before President Trump finally took aggressive action to confront the danger the nation was facing — a pandemic that is now forecast to take tens of thousands of American lives — Dr. Mecher was urging the upper ranks of the nation’s public health bureaucracy to wake up and prepare for the possibility of far more drastic action.

“You guys made fun of me screaming to close the schools,” he wrote to the group, which called itself “Red Dawn,” an inside joke based on the 1984 movie about a band of Americans trying to save the country after a foreign invasion. “Now I’m screaming, close the colleges and universities.”

His was hardly a lone voice. Throughout January, as Mr. Trump repeatedly played down the seriousness of the virus and focused on other issues, an array of figures inside his government — from top White House advisers to experts deep in the cabinet departments and intelligence agencies — identified the threat, sounded alarms and made clear the need for aggressive action.