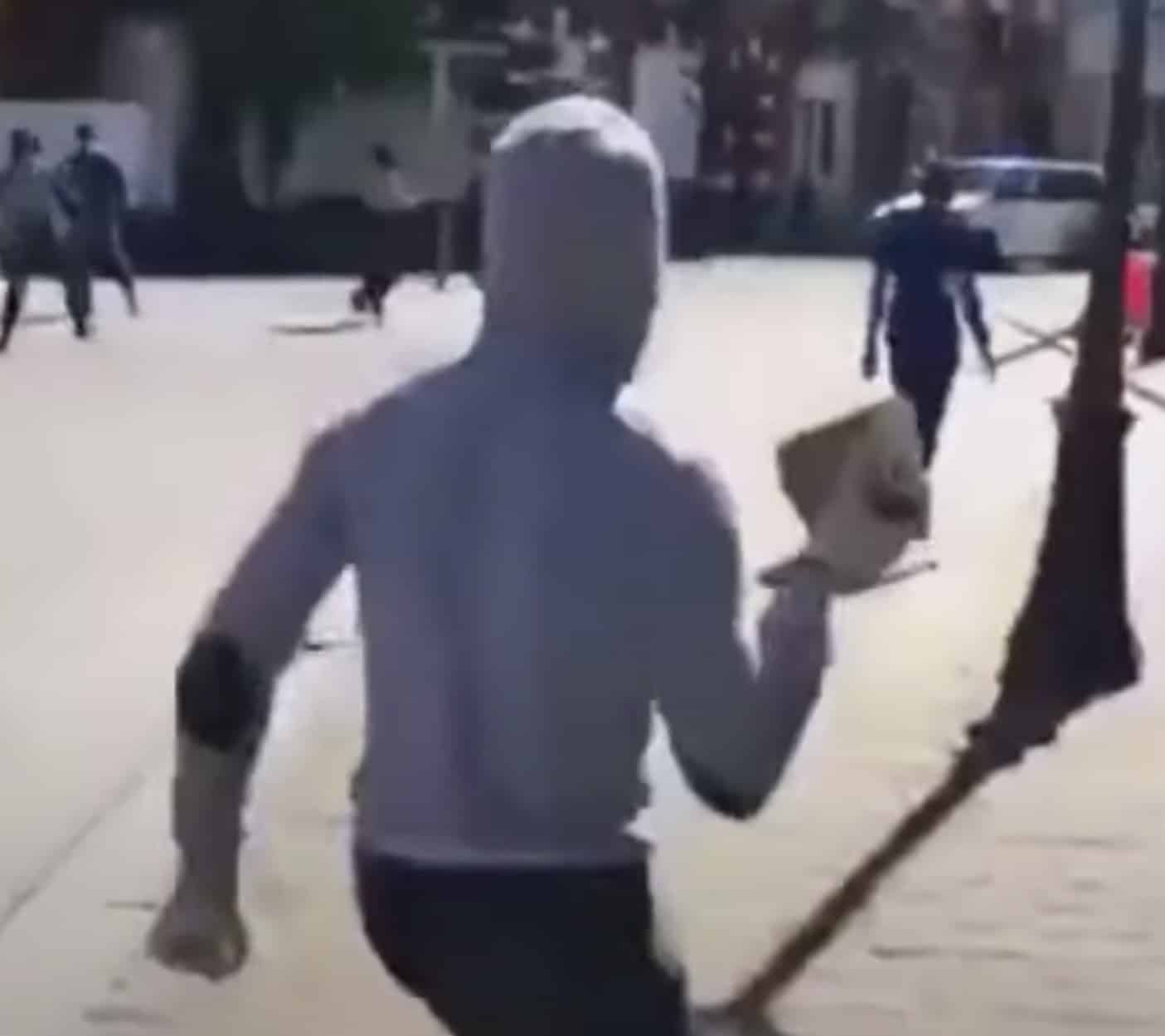 Sputnik/Moscow: Amid the continuing spread of the coronavirus infection, countries have introduced a variety of measures to hold back the pandemic, including lockdowns and even travel passes. As of Monday, Belgium has reported a total of 28,018 confirmed coronavirus cases and 3,346 deaths.

Belgian broadcaster RTBF on Sunday reported that at least 43 people had been arrested for taking part in a riot that erupted in the Brussels neighbourhood of Anderlecht.

The riot started following the death of a 19-year-old man identified as Adil, who crashed a scooter into a police car on Friday after evading a law enforcement check.

Following the incident, people gathered for a rally despite the current lockdown.

​According to Patrick Evenepoel, the head of police for Anderlecht, police didn’t intervene until some of the protesters started arming themselves with stones from a nearby construction site.

This is Brussels, a Muslim majority area. mob of North African Arabs from Moroco, Algeria etc. Molenbeek, Anderlecht are Muslim majority areas, famous for drugs & other social crimes. I have spent 20 years of my life in these streats.
During this pandemic, anarchy is in M areas. https://t.co/iOzxxTrU6g

Riots have broken out today in the #Anderlecht district of #Brussels in Belgium following a fatal accident between a police vehicle and a scooter during a police chase.pic.twitter.com/oCDxSxnDIL

Footage of migrant youth that is destroying a police van. Someone is stealing a police firearm and is shooting with it.

Belgian government says to Belgians that this is multicultural enrichment and they must get used to it. pic.twitter.com/3HQOkT1Rrj

“One thing is for sure, they didn’t come here to mourn the memory of young Adil. They came here to cause a riot, they came to cause violence. Their motivation is very clear.” https://t.co/3EkVHxTUAV