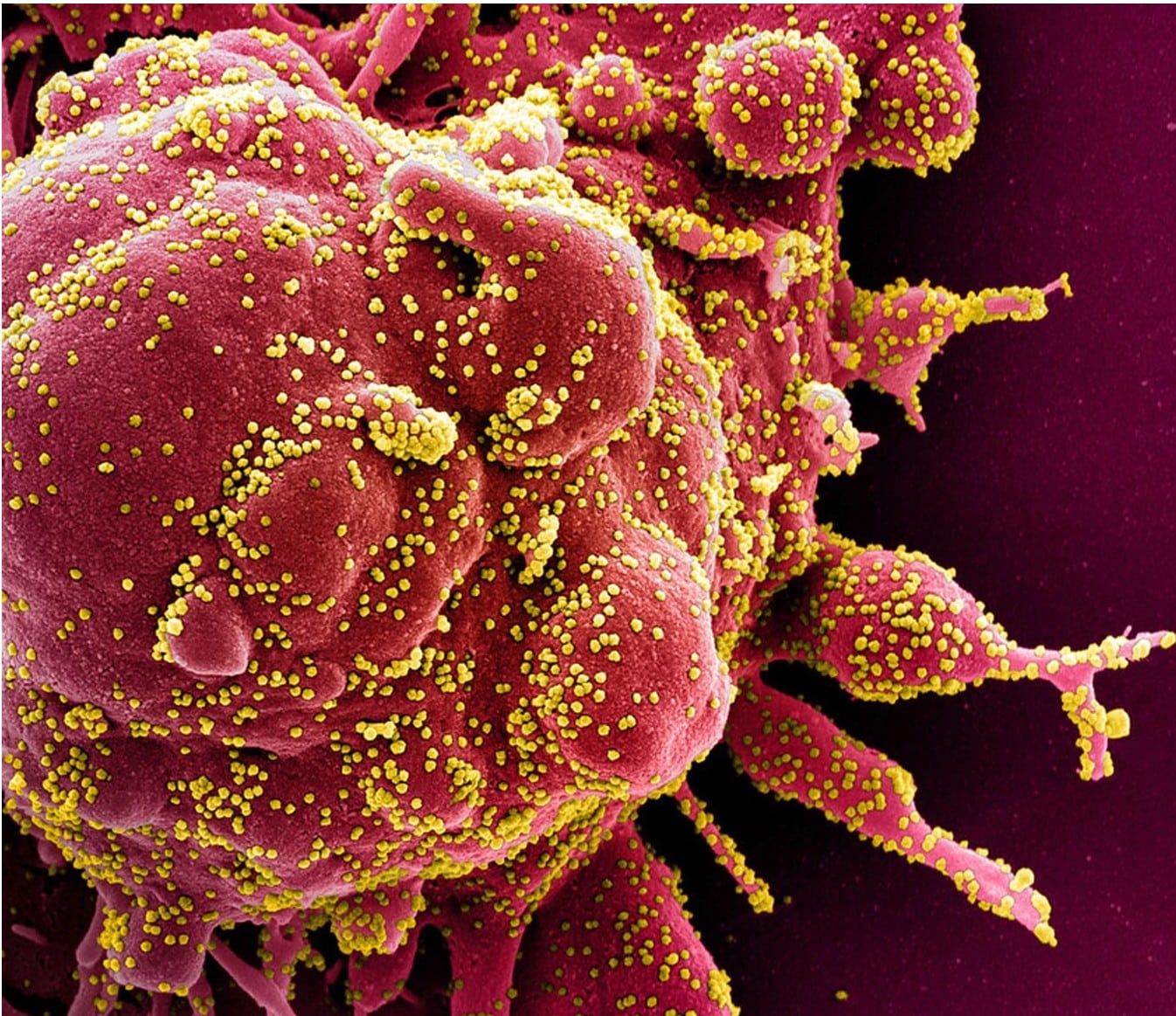 Chloroquine is closely related to the more widely used drug hydroxychloroquine. President Trump has enthusiastically promoted them as a potential treatment for the novel coronavirus despite little evidence that they work, and despite concerns from some of his top health officials.

Last month, the Food and Drug Administration granted emergency approval to allow hospitals to use chloroquine and hydroxychloroquine from the national stockpile if clinical trials were not feasible. Companies that manufacture both drugs are ramping up production.

The Brazilian study involved 81 hospitalized patients in the city of Manaus and was sponsored by the Brazilian state of Amazonas. It was posted on Saturday at medRxiv, an online server for medical articles, before undergoing peer review by other researchers. Because Brazil’s national guidelines recommend the use of chloroquine in coronavirus patients, the researchers said including a placebo in their trial — considered the best way to evaluate a drug — was an “impossibility.”

Despite its limitations, infectious disease doctors and drug safety experts said the study provided further evidence that chloroquine and hydroxychloroquine, which are both used to treat malaria, can pose significant harm to some patients, specifically the risk of a fatal heart arrhythmia.

Patients in the trial were also given the antibiotic azithromycin, which carries the same heart risk. Hospitals in the United States are also using azithromycin to treat coronavirus patients, often in combination with hydroxychloroquine.