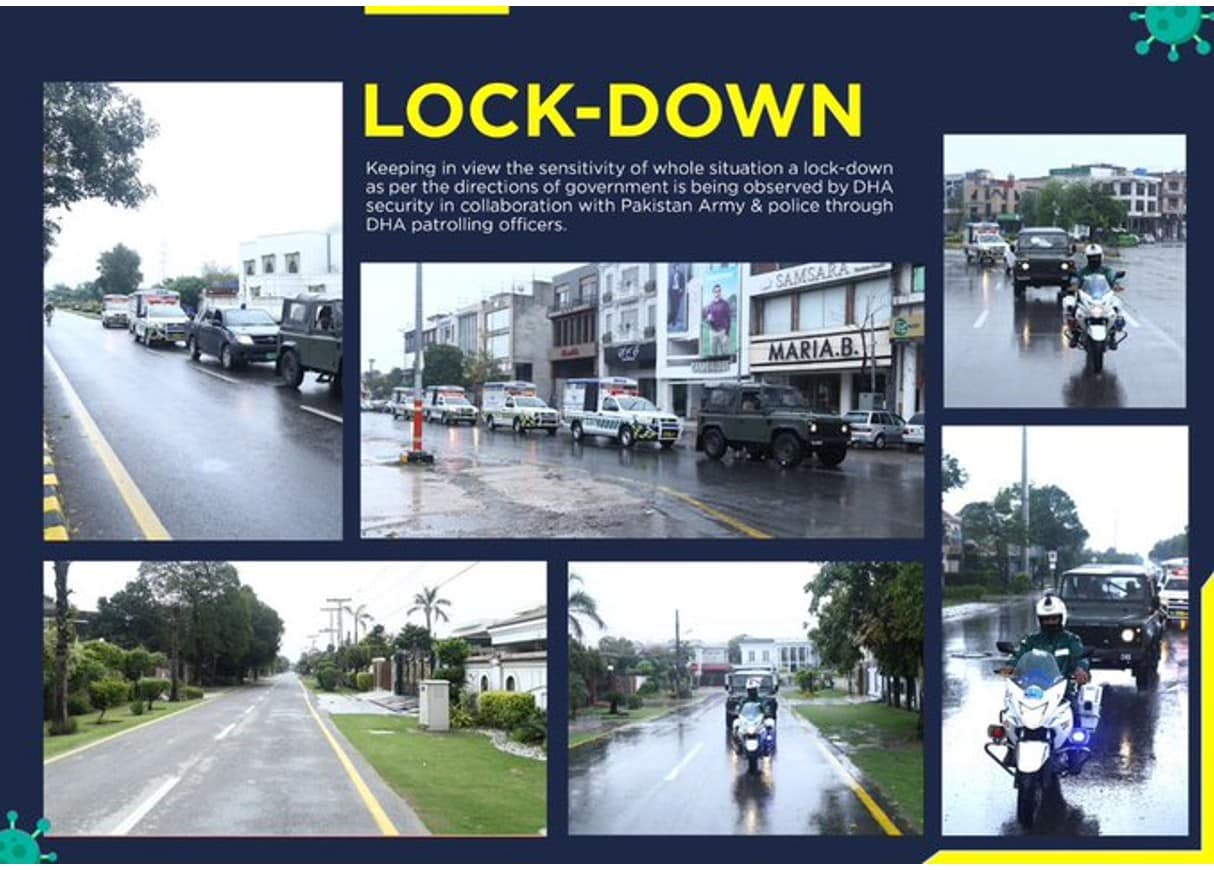 COVID-19 virus started in China, spread over 210 countries, engaged over 1705000 (and death toll recorded 105000 globally since December 2019. Turkmenistan, North Korea, Tajikistan and Yemen are free from VOVID-19   countries, probably due to less travelling history in these countries.

According to NDM, Pakistan has confirmed 5038, active cases 3098, death 86 and recovered 1028. Up till now confirm cases reported in   Punjab 2425, Sindh 1318, KPK  697, Balochistan 228, Islamabad Capital Territory 113, Gilgit- Baltistan 216. The death noticed Punjab 21, kPK 31, Sindh 28, Balochistan 2, Gilgit Biltistan 3 and AJK nil. The subnational increase in the cases observed due to travelling back from neighbouring Iran, Saudi Arabia and other western countries.

But due to insufficient testing capacity, virus suffering and death toll may raise more, as revealed by Professor Javed Akram, vice-chancellor at the University of Health Sciences in Lahore in an online interviewer with the BBC. He said that the true number of cases in the country, as elsewhere in the world, was likely to be far higher than had been recorded, because of a lack of testing capacity.

So far, more than 59836 tests have been performed, while Pakistan’s population is over 207 million. The government is trying hard to increase the testing capacity through its own resources. In this connection, federal and provincial governments are taking steps in refining procedures, organizing and devising mechanisms to should enhance testing capability. While addressing to the media men, Lt Gen Muhmmad Afzal Chairman NDM also confirmed that shortly testing capacity would be enhanced from 15000 to 30000 daily.

Defence Forces of Pakistan, police, and disaster managements’ institutions are shoulder to shoulder standing with the nation to defeat this pandemic. Pakistan Armed Forces as an earnest gesture towards a noble cause contributed their pays starting from soldier to General to the Corona Relief Fund.  Furthermore, three Chiefs have also donated their one month salary in the fund to fight the pandemic.

Nonetheless, the institutions running directly under the canopy of Pakistan Armed Forces i.e.,  Pakistan Ordinance Factory, cantonment areas and Defence Housing Areas  are taking care of their inhabitants and as well employees. Lahore Defence Housing authority and Askari Housing societies did not deprive jobs of low paid on daily wages employees. The authority is delivering rations salaries at their door steps. DHA Lahore has also carried out disinfection of Markets, Mosques, and streets and even suspected houses too.

Coronavirus affecting people around the world and causes an illness that mainly affects  lungs and airways and spreading is basically through interaction with each other, droplets, coughs or sneezes even shaking hands and embracing is extremely dangerous.

According to medical experts, Pulmonary TB, asthmatic patients suffering with cough and old ages lungs are more vulnerable to other infections such as COVID-19. Thus, decreasing risk factor is possible though isolation, carrying tissues and bin them after catching   cough or sneezing.  The washing hands should be  more often than usual, for 20 seconds each time with soap and water or hand sanitizers, especially when: one get home or into work, avoid touching your eyes, nose and mouth with unwashed hands. We must avoid social and close contact with people who are unwell but same time has to be looked after them properly.

Here, like to mention as layman, feel that since common symptoms have been found both in COVID-19 and TB.  Cough, fever and difficulty in breathing is more aggressive form of TB virus that can speedily multiply and injurious to human. Therefore, government should depute some laboratories to carryout research and prepare antiviral vaccine though rigorous work.

The respective government must force the people to confine themselves in their houses otherwise the coronavirus pandemic may aggravate aggressively all over the country.  A high-level joint session of military and civil brace again, held in the second largest provincial capital, recently.  Chief Minister Buzdar and Lt Gen Majid Ehsan along with their staff viewed the situation of congested cities and decided to enforce more tightly the government’s decree on coronavirus. Although it is a very wised decision but still need being felt that complete lockdown of affected places is answer to further spread of coronavirus..

The move followed a countrywide lockdown  has forced millions to stay indoors, and left hundreds of thousands of laborers and daily wage workers bereft of income. Government instead of creating Tiger Force must use the services of Civil Defence Volunteers, Scouts Force and Rangers. The said organizations are government sponsored and have the experiences to work under crisis and disasters. Thus, reaching millions of lock downed families through the sated organizations are more feasible than an untrained tiger force.

At this point of time, when complete world is fighting against COVID-19, and UN Messengers of Peace (including Malala Yousif Zai) supported the Secretary-General’s appeal for a glob)al ceasefire on 23 Mar 2020 .  Unfortunately, instead of supporting the cause, India is a sole country that violated the cease fire and her troops resorted to unprovoked ceasefire violation on nights 11th and 12 th April 2020 along LOC and Working Boundary in Chirikot and Shakargarh Sectors deliberately targeting civilian population.

According to ISPR, press release due to indiscriminate fire of mortars in Chirikot Sector along LOC, 35 years old innocent civilian resident of Serian village got injured. In Shakargarh Sector along Working Boundary, 57 years old citizen resident of village Nangal sustained serious injuries. Both Injured have been evacuated and being provided with medical care.

UN Security Council should intervene, while asking India to stop discriminate fire, against innocent Kashmiris, resolve Kashmir Issue under UN resolutions, lift curfew in occupied Kashmir and fight against COVID-19 to save her people.