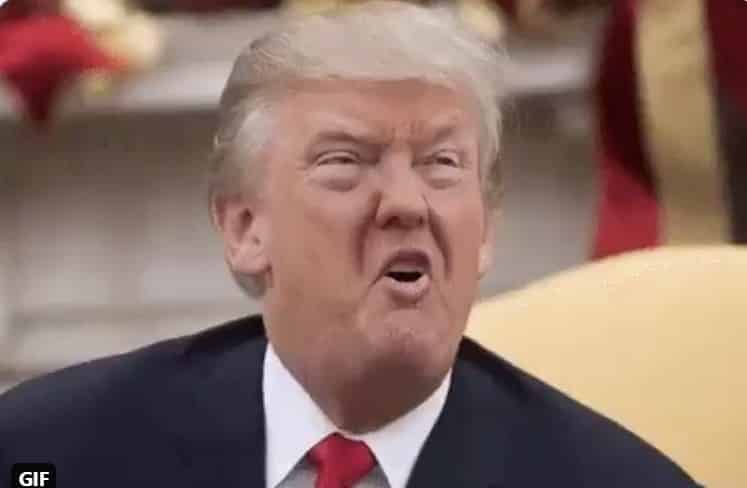 Daily Beast: “In a conversation with Dr. Anthony Fauci last month, President Trump questioned why health officials couldn’t simply let the coronavirus pandemic “wash over the country,” according to The Washington Post.

In his desire to reopen the country as soon as possible, Trump reportedly wanted to know why the United States could not simply decline to take countermeasures against COVID-19, with an aim of reaching a critical mass of immunity faster. Fauci, reportedly aghast, said, ‘Mr. president, many people will die.’ Public health experts agree that if the coronavirus is not contained, hundreds of thousands will die.”

Guardian.co.uk: Donald Trump’s response to the coronavirus pandemic, which he once dismissed as a hoax, has been fiercely criticised at home as woefully inadequate to the point of irresponsibility.

Yet also thanks largely to Trump, a parallel disaster is unfolding across the world: the ruination of America’s reputation as a safe, trustworthy, competent international leader and partner.

Call it the Trump double-whammy. Diplomatically speaking, the US is on life support.

“The Trump administration’s self-centred, haphazard, and tone-deaf response [to Covid-19] will end up costing Americans trillions of dollars and thousands of otherwise preventable deaths,” wrote Stephen Walt, professor of international relations at Harvard.

‘But that’s not the only damage the United States will suffer. Far from ‘making America great again’, this epic policy failure will further tarnish [its] reputation as a country that knows how to do things effectively.’

This adverse shift could be permanent, Walt warned. Since taking office in 2017, Trump has insulted America’s friends, undermined multilateral alliances and chosen confrontation over cooperation. Sanctions, embargoes and boycotts aimed at China, Iran and Europe have been globally divisive.

But Trump’s ineptitude and dishonesty in handling the pandemic, which has left foreign observers as well as Americans gasping in disbelief, is proving a bridge too far.

Erratic behaviour, tolerated in the past, is now seen as downright dangerous. It’s long been plain, at least to many in Europe, that Trump could not be trusted. Now he is seen as a threat. It is not just about failed leadership. It’s about openly hostile, reckless actions.”