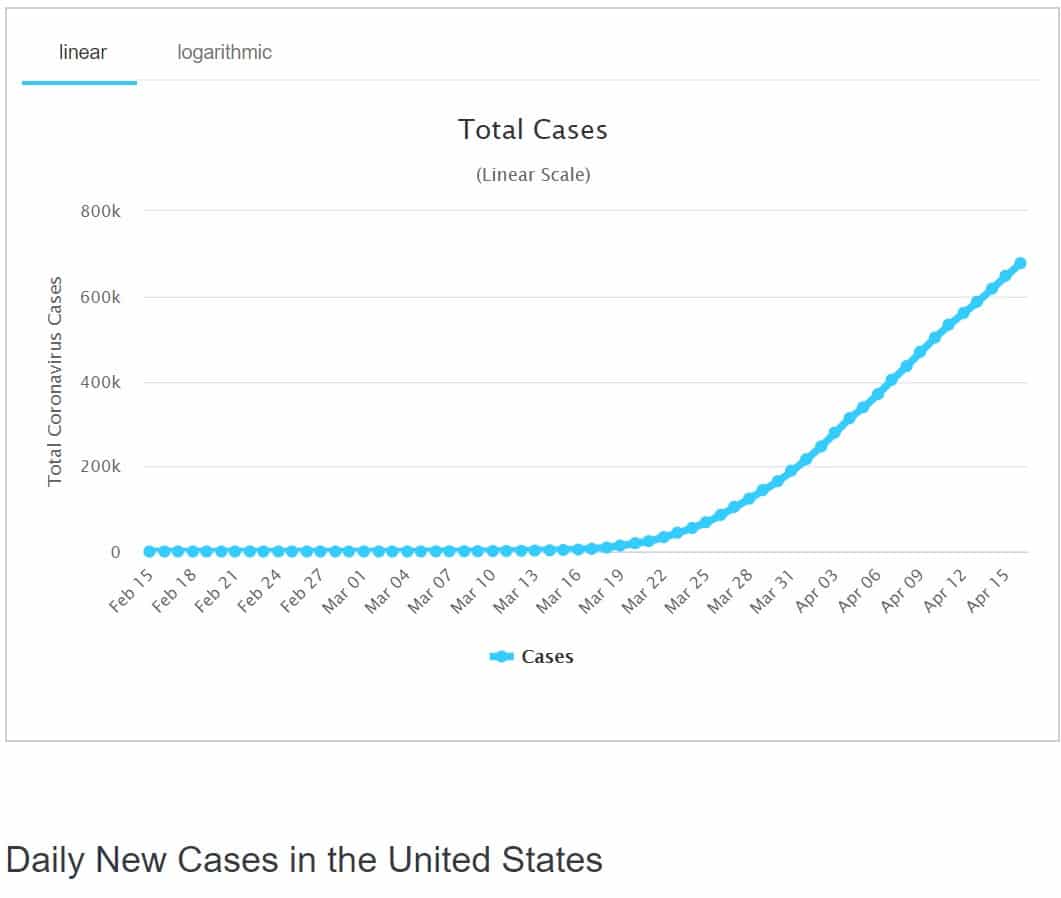 Stuck in the house again today.  While there, 3 in our little town died of CV19.  I didn’t see it thus, it didn’t happen.

“In a blog post titled “Is God Judging America Today?” a pastor who leads a weekly bible study group for members of President Donald Trump’s Cabinet appeared to blame the coronavirus pandemic on several groups, including those who have “a proclivity toward lesbianism and homosexuality.”

America “is experiencing the consequential wrath of God,” the Rev. Ralph Drollinger wrote in a lengthy March 21 “Bible study” on his Capitol Ministries blog, which caused outrage among several national LGBTQ advocacy groups.

In addition to gays and lesbians, Drollinger — who The New York Times recently referred to as the Trump Cabinet’s “shadow diplomat” — also laid blame on people with “depraved minds,” environmentalists and those who deny the existence of God for igniting “God’s wrath.”

Pelosi is totally right, Trump is making things worse every time he opens his mouth.  The irony, of course, is that Trump backers like the idiots running around Lansing yesterday with confederate flags and dime store guns will be on respirators in two weeks and many in the ground in 3, or in a cooler waiting for a funeral.  We are seeing it in Lynchburg with Falwell too.

The two months wasted will wash the US with COVID.  I suspect I have had it at least once, so has Jim.  We will probably get it again.  We are ok because we are the wrong genetic group to get pneumonia.  COVID is all about genetic engineering and targeting and China didn’t do it.

We are looking at the who and why but the “usual suspects,” which means those who gave us Donald, are on our list near the top.

What isn’t seen is by ignoring quarantine, the gun-toting Proud Boy types are going to become COVID Zombies:

If you are wondering why America is arming, its because the stupidest and most likely to end up sick and without food and shelter also own the most guns, with some unique exceptions.

It isn’t a question if America comes apart but rather when.

It will take 10k deaths per day to spiral the US into the ground, this is a prediction.

The only answer will be setting up a parallel government and giving up on Washington entirely.

This is where we are now.  Washington is no longer our capitol, the government there is of no use whatsoever, it is nothing, a pack of useless vermin led by an orangutan.

Then we ask, who are we going to be, kind and self-sacrificing or will we harden up a bit and perhaps lose our collective patience for the thieves and scum who have been feeding off us for so long.

Boris Johnson had it right, we will be losing people we care for.  With 40,000 dead, and we will hit the KIA total (official, not real) for the Vietnam war over the weekend.  How many families did that destroy?

Then we lose just as many in the next week, another Vietnam war.

Of the 40,000 dead, why are there so very very very few stories in the press about who they were, and why their lives mattered?

Best of all, you are told to blame Governor Whitmer, the Chinese or anyone who might look a bit oriental…

Good luck with that.