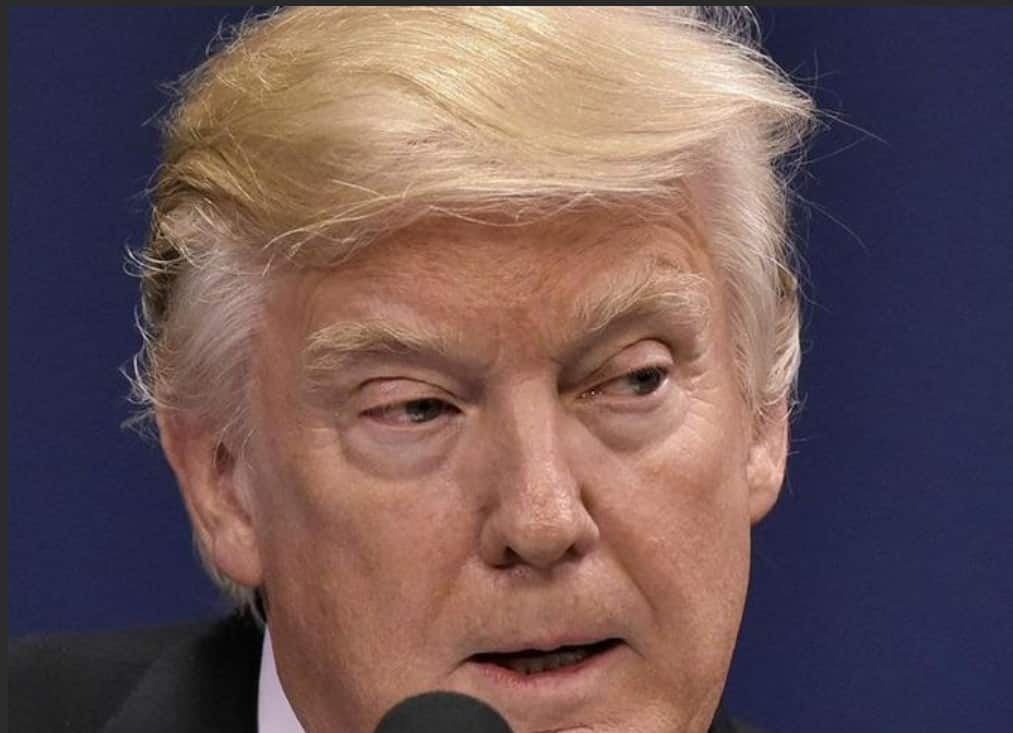 Sputnik/Moscow: An earlier ABC News report stated that US intelligence officials had warned the military and White House about the spread of a coronavirus outbreak in China as far back as late November 2019, with the Pentagon denying the “product/assessment” existed.

If he "can't recall," I'm pretty sure he needs to resign.
We all know he's covering for Trump……again.

US intelligence agencies warned Israel of the threat of a coronavirus outbreak in China as far back as in November 2019, Israeli Channel 12 news reported Thursday.

A three-year-old German Shepherd named Anya joined her owner for a game of Jenga and tic-tac-toe during isolation in Ohio pic.twitter.com/5yBQsYCHTU

The American intelligence community, says the report, learned of the disease circulating in China’s city of Wuhan in the second week of November, putting together a classified document that mapped out the potential dangers of its spread to other countries. The report suggests that information pertaining to the virus was known only to the Chinese government at the time.

As the intelligence officials sought to convey the information to the White House, the Trump administration reportedly “did not deem it of interest”, yet saw fit to acquaint two allies with the classified document, NATO and Israel.

In late November, Israeli military officials were cited in the report as having mulled the potential dangers of the virus spreading to the region and neighboring countries, with the classified information supposedly reaching politicians and the Health Ministry, where “nothing was done.”

© AP PHOTO / ARIEL SCHALIT
An Israeli medical worker wearing protective gear takes a swab from an ultra-Orthodox Jewish man for a coronavirus test, as part of the government’s measures to stop the spread of the virus, in the Orthodox city of Bnei Brak, a suburb of Tel Aviv, Israel, Tuesday, March 31, 2020

The news comes as on 9 April ABC News intimated that the American intelligence community had issued warnings about the coronavirus threat in a report prepared in December by the US military’s National Center for Medical Intelligence.

According to two officials familiar with the document’s contents, cited by ABC News, concerns about a coronavirus outbreak in China’s Wuhan were laid out in a November intelligence bulletin penned by the National Center for Medical Intelligence (NCMI), based on satellite images as well as analysis of wire and computer intercepts.

“Analysts concluded it could be a cataclysmic event…It was then briefed multiple times to the Defense Intelligence Agency, the Pentagon’s Joint Staff and the White House,” Claimed one of the sources.

The Pentagon subsequently issued a statement denying the “product/assessment” existed.

There was no comment from the White House National Security Council or the Office of the Director of National Intelligence, writes ABC News.
There has been no confirmation whether it was the same report that was allegedly shared with Israel last year.

The Chinese government has since repeatedly denied concealing information in the early days of the outbreak, insisting it immediately reported it to the World Health Organization.