The corona crackdown is coming.

As “reopen America” protestors gather on statehouse lawns, occasionally getting within five feet eleven inches of each other and risking arrest, the German police have arrested a lawyer with similar views and sent her straight to the psychiatric ward.  But are there enough psychiatric wards in America to hold all the people who think that way?

Meanwhile in Canada, you can get a $1 million fine and 3 years in prison for violating quarantine. My False Flag Weekly News co-host Matthew Ehret, a Canadian himself, suggested that Canada’s ultra-polite nice guy image is a fabricated ruse, part of a generations-old City of London plot to manufacture a fake “Canadian” identity. So I guess we shouldn’t be surprised if Canadian authorities turn out to be not so nice after all.

Another FFWN colleague, Helen Buyniski, reports that Apple and Google are going to track everybody’s movements using cell phone data and hand all that information to the government…all in the interest of public health, of course. Anything the Chinese surveillance state can do, we can do better! 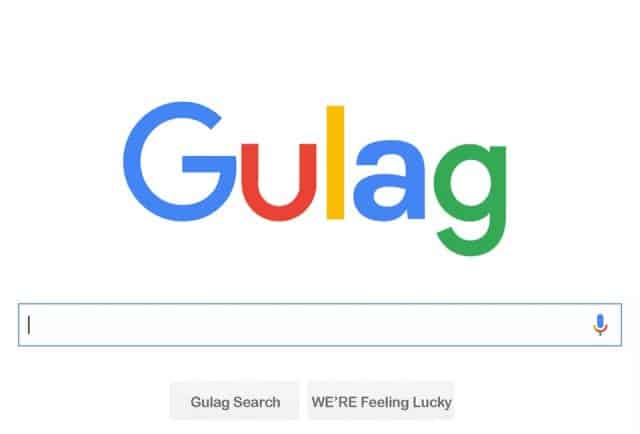 But perhaps the most alarming “corona crackdown” story of the week is William Arkin’s  “COVID-19: Secret Military Task Force Prepares to Secure the Capital.” VT Senior Editor Gordon Duff’s take on this is not something you’ll ever hear in the supposedly anti-Trump MSM:

“Last week, Trump threatened congress that if they didn’t end this session early, scheduled to end January 3, 2021, he would “do something.”  He is. Trump has been meeting with military leaders.  He has already moved 10,000 National Guard to an Army Intelligence Post, Fort Belvoir, to “defend’ Washington when Congress is unseated using military force.”

If Trump forcibly disbands Congress and declares himself dictator, his claims to “total authority” and “absolute power” “over everything in the known universe” will become at least slightly more credible.

Today’s FFWN colleague Matthew Ehret, who like Gordon writes for StrategicCulture.org, doesn’t think that outcome is at all likely. Matt, unlike Gordon and me, takes a relatively Trump-friendly view of things. Watch FFWN above and drop a note in the comments letting us know who you think is right.