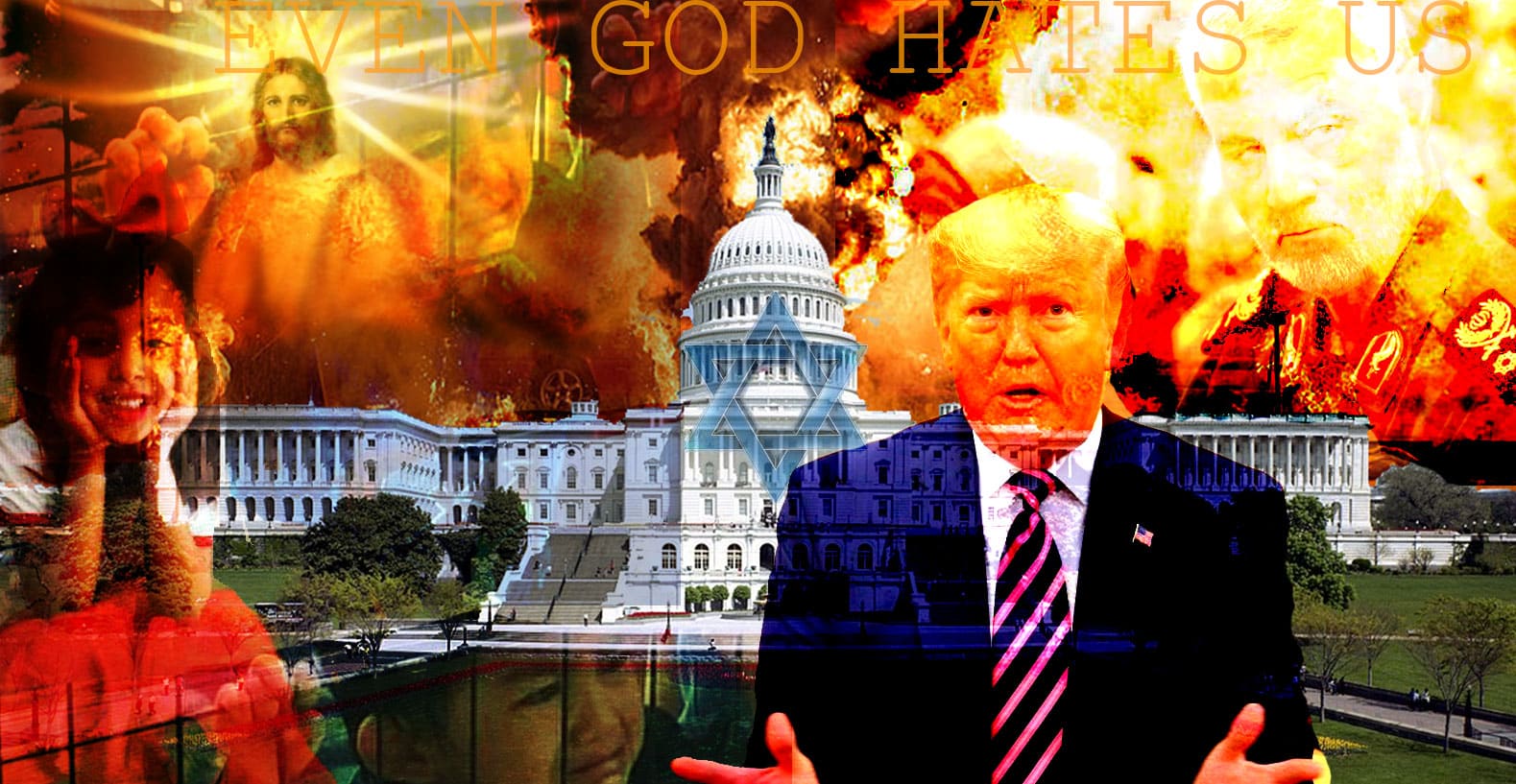 Taking down the US entered one of its final stages when a devastating virus, one that reinfects, can’t be treated, can’t be vaccinated against, was manufactured at the University of North Carolina in 2017 from a sample of Wuhan Horseshoe Bat virus purchased by USAID/CIA.

In October 2019, the US Army sent 369 largely fake athletes to Wuhan China, staying very very close to the market area paid propagandists now claim the COVID 19 virus “naturally” or “through a bio-lab” went through 100,000 years of progression.

It is relatively clear they spread the virus.  What we didn’t know is that the primary target would be the US and that these members of the US military did this as an act of war against the United States that would be blamed on China.

Ignoring overwhelming evidence that the US has been running a massive bioweapons program against China and Russia since 2002, at least in Europe and the US, has led us here.

Billions were spent on fake “prevention” facilities, some at US universities, some in Romania, Georgia, Kazakhstan, as “agricultural research centers” run by a CIA/DOD Ohio based contractor that ran the US germ warfare program in the 50s and 60s as well.

Behind COVID 19 is a more powerful version of SARS which is 3 times more deadly than COVID 19.  It is being prepared to be released as well and would wipe out most Americans over 50 years old and certain genetic/racial groups as well, but not the ones you might suspect.

In America, educated Northern Europeans and Jews are much more the potential enemy than what Trump backers call “mud people.”

Trump has organized demonstrations around the US with hundreds of millions in backing by Betsy DeVos, Adoph Coors, Koch Industries, the Saudi Royal Family and Deep State oligarchs including Simeon Mogeleivich.

Last week, Trump threatened congress that if they didn’t end this session early, scheduled to end January 3, 2021, he would “do something.”  He is.

Trump has been meeting with military leaders.  He has already moved 10,000 National Guard to an Army Intelligence Post, Fort Belvoir, to “defend’ Washington when Congress is unseated using military force.

They have also begun redeploying armed combat drones around the US and have set up control sites that parallel existing command and control.

This was done with America’s nuclear forces in 2006 at Minot Air Force Base which led to the theft of 6 or more nuclear weapons and, eventually, the arrest and forced retirement of America’s entire Air Force nuclear command.

The project began in the 1990s when Trump was financed by the Kosher Nostra and pulled out of bankruptcy.  No one knew he would be needed for anything but running a blackmail ring with Epstein and Maxwell and for laundering stolen Russian cash to split between GOP leaders and Russian mobsters recently released from the gulags who flooded into New York.

Saudi Arabia and Israel were the partners for nuclear 9/11 which was supposed to put President Gore into a tailspin.  When vote rigging, against a 10 million Gore majority, managed to bring Bush to office, the wars began on schedule, starting with Afghanistan where a narco-empire that now rules the financial world was built.

That narco empire, working through the cartels in Mexico and key American politicians has assumed roles of power in nearly every state of the union and, until last election, controlled both houses of congress.  It currently totally controls the White House.

The current effort, demonize China and take down America entirely, isn’t Trump’s at all.  The conjured term, “Deep State,” a ploy to try to create something that doesn’t exist to hide the Freemasonry ties that link world finance to a secret society well over 1500 years old, almost succeeded.

Still, the close ties between Israel, ISIS, al Qaeda, Saudi Arabia and American neo-conservatives is inexorable and their trail of destruction now circles the globe.